The FBI announced it was suspending its ongoing search in the Crystal Rogers investigation due to deteriorating weather. 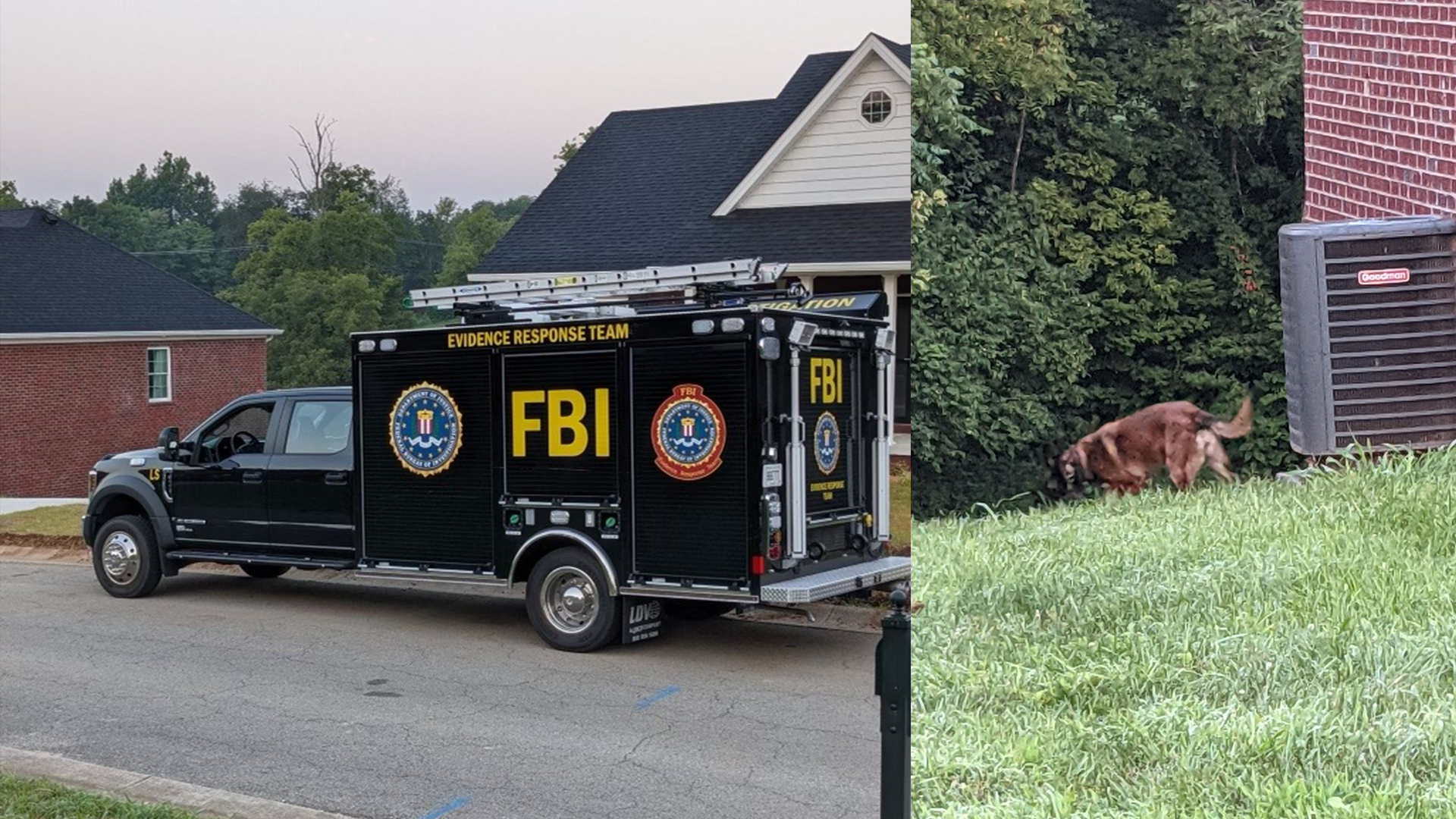 BARDSTOWN, Ky. — The FBI is suspending its ongoing search in the Crystal Rogers investigation due to deteriorating weather, officials announced Monday.

Despite the interruption, officials said they have uncovered "multiple items of interest" in the Woodlawn Springs subdivision. Those items are believed to be relevant to Rogers' case, and officials said they are being sent to the FBI Laboratory in Quantico, Virginia for forensic analysis.

Officials first reported an "item of interest" in their search Friday, saying the item would be further evaluated. The FBI narrowed their search to one driveway in the neighborhood, and crews have been seen carrying loads of materials from the site throughout the week.

Monday marks the seventh day of searches in the neighborhood. Officials said they will continue efforts "for as long as it takes," and security measures will be in place until operations resume.

Just confirmed with the FBI- there will be security measures in place until operations resume at the site of the search for clues leading to Crystal Rogers. pic.twitter.com/S6aLvji6nI

Documents from the Nelson County PVA show Houck Rentals LLC owns three homes in the Woodlawn Springs subdivision, including two on the street agents have blocked off. Brooks Houck is listed as the registered agent for Houck Rentals.

Houck, Rogers' boyfriend at the time of her disappearance, was named a main suspect in her case but has never been charged.

The FBI is offering a $25,000 reward in exchange for information leading to a conviction in Rogers' case. The family is already offering a $100,000 reward.

There was no word on when the FBI's search will continue.