The unit holds Rogers' items from before she went missing in July 2015. 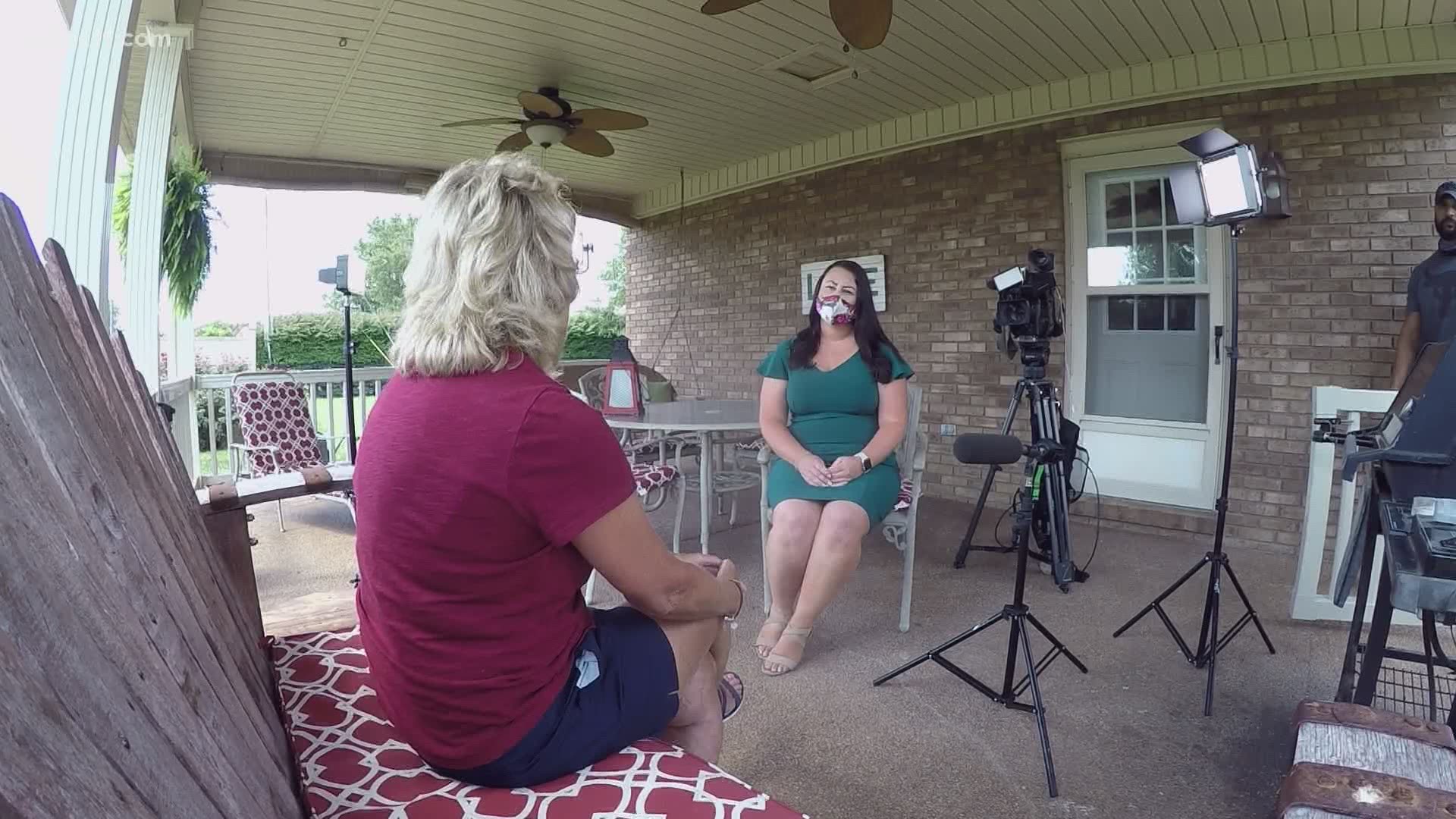 The unit, owned by Roger's mother Sherry Ballard, holds Rogers' items from before she went missing. Ballard gave investigators permission to go through all items and collect evidence.

The FBI and IRS were seen clearing out the unit, taking photographs and specific items. The search is believed to be the first time the FBI has gone through Rogers' items, though it is unknown if the Nelson County Sheriff's Office also searched the unit.

Investigators took Rogers' car from her mother's storage unit earlier in the month. The car was found abandoned on the side of Bluegrass Highway with her keys, purse and phone inside after Rogers was reported missing.

Since taking over the investigation, federal agents have also searched the home of Brooks Houck, Rogers' boyfriend at the time of her disappearance, as well as his brother's home and his family's farm. Agents were seen taking boxes, filing cabinets and even keys from Houck's home.

The FBI also announced plans to conduct more than 50 interviews, but did not offer a timeline for the investigation. Their takeover of the case came just weeks after possible human remains were discovered near where Rogers was last seen alive in July 2015. The remains were sent to the FBI's lab for testing, but there has been no update on the identity.