This week marks five years since Tommy Ballard was shot and killed while hunting in Bardstown. 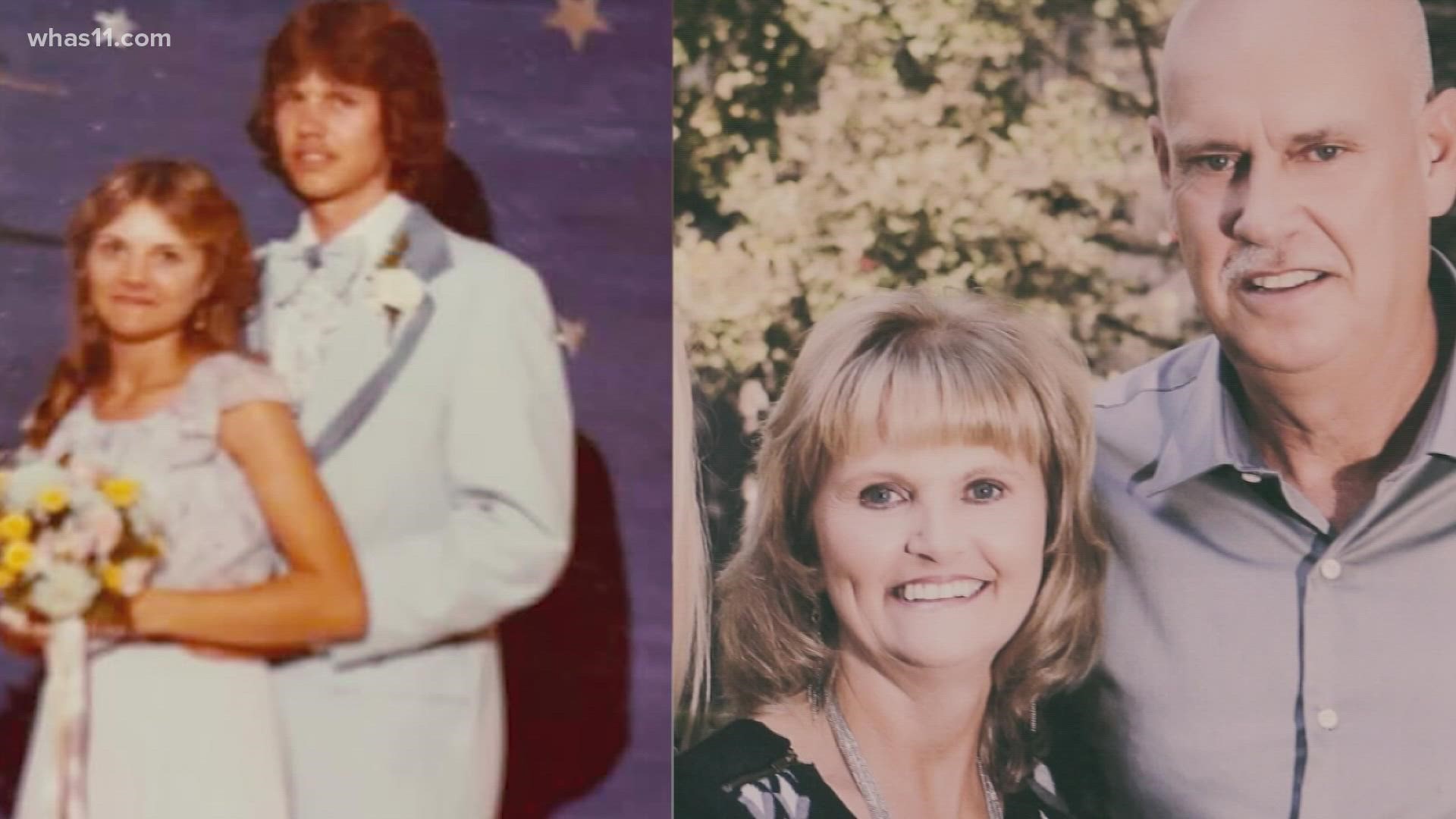 NELSON COUNTY, Ky. — "I dread it. You think, five years, I should be getting used it, but I don't think I ever will."- Sherry Ballard

It's been five years since Tommy Ballard of Bardstown was gunned down while hunting with his grandson. Kentucky State Police took the lead on the investigation right away. Back then, Sherry Ballard said she believed they would solve it but now, five years later, her hope has shifted to the FBI.

Just like every other month, in November the sun rises above Bardstown. But for Tommy Ballard's bride, the days are just darker.

"I don't know how to explain it," Sherry Ballard said. "It brings back so much to me."

She remembers the call, the race to the field, seeing Tommy's truck... and then seeing him. It was November 19, 2016. Tommy was shot through the chest and died on the scene.

Some would argue it's most difficult for Sherry but others also still struggle, including the investigators who were called to the scene.

"Right now, we have detectives here, at this post, that remember the day, that were out there at the scene," Kentucky State Police Trooper Scotty Sharp said. "For us, it’s very fresh. Even five years later. You get consumed by it."

He said at any given time there could be ten investigators working this case. That includes a lieutenant, a sergeant, officers with DESI, Kentucky State Police Drug Enforcement and Special Investigations, six general detectives who work at Post 4 and two retired troopers who came back to work exclusively on the Nelson County investigations. "We don't call them cold cases because they're not cold cases."

Sharp said the agency receives about 25 tips a year in the Tommy Ballard case.

"Every tip is followed. They will interview a person if that's what it consists of. If there's evidence, they will send that evidence out until it's cleared," Sharp said.

When the FBI announced they would be taking the lead on the Crystal Rogers case in August of 2020, the attention made a big difference for state police.

"When the announcement came that they were going to take Crystal's case, it did influx. We got a spike in tips," Sharp explained.

"I'm getting, I won't say discouraged. I'm getting impatient is maybe a good word," Sherry Ballard said. "I told the FBI if nothing happens this year I'm going to be highly disappointed."

The FBI is the lead only on Crystal Rogers' case but Sherry said she believes answers in her daughter's disappearance are key to getting closure in her husband's case. "One hundred percent. Crystal and Tommy are connected. If I can solve Crystal's, Tommy's is going to fall right behind it."

She also wants to be clear in the fact that her hope in the FBI has not dwindled.

"I know they're down to last-minute stuff now. They're getting close," Ballard said. She also said the FBI followed up with her regarding the items of interest discovered during a seven-day search in Bardstown earlier this year.

She said now she is preparing herself for what could be next in the case.

"I know when this goes to court, I have one shot," Sherry Ballard said. "If I have to wait to get the conviction I want, then I'm ok with that."