The Rogers family was notified after the remains were found in July. The FBI said they will continue investigating her disappearance. 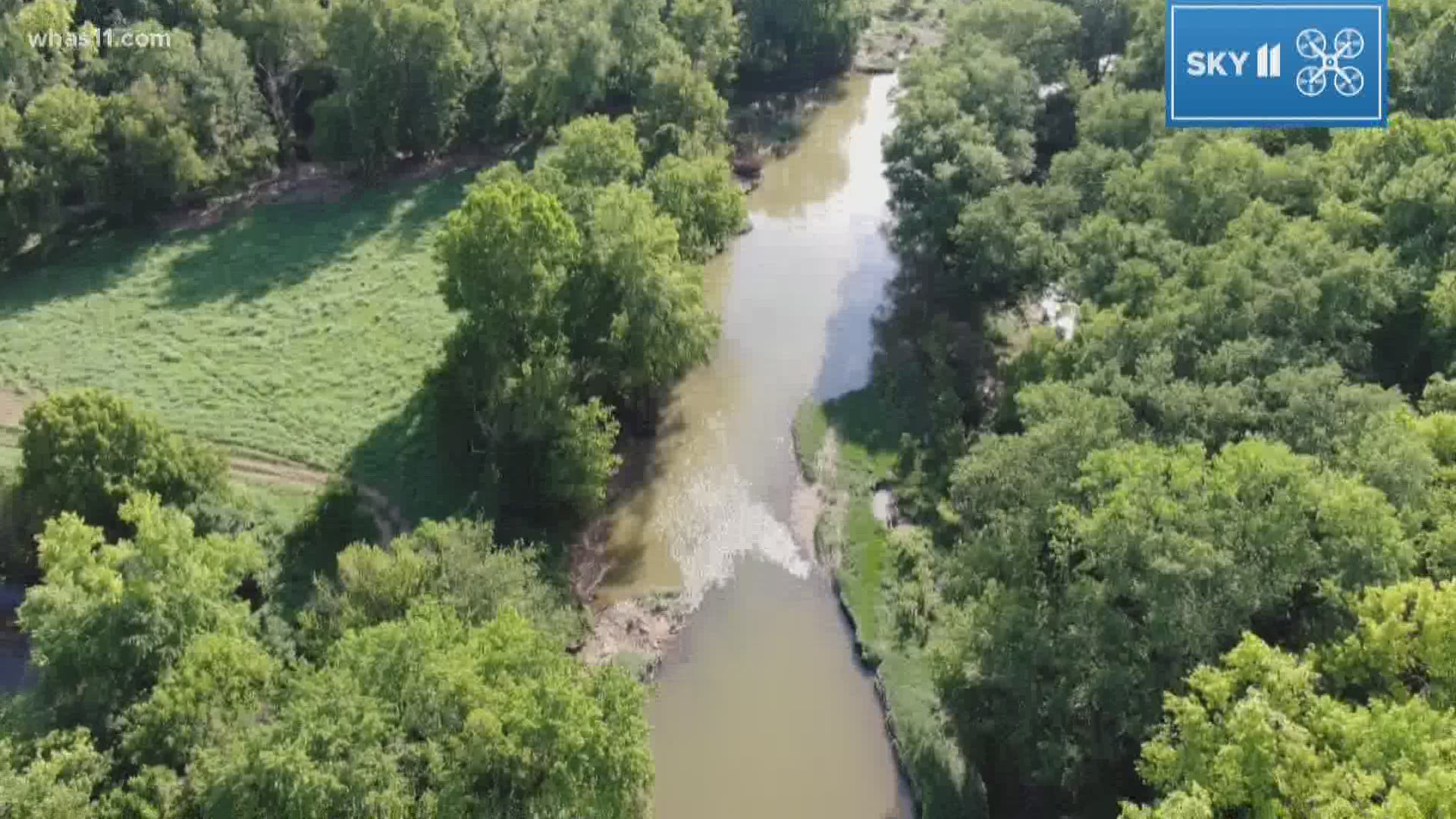 LOUISVILLE, Ky. — According to a statement from the FBI Louisville Division, the human remains found in Nelson County in July are not missing mother Crystal Rogers.

The FBI confirmed the findings in a statement saying, "Over the last few months, the FBI has utilized the Combined DNA Index System (CODIS) in an attempt to identify the remains. Unfortunately, a match was not found."

Rogers, a mother of five, was last seen alive in July 2015. The last person known to have seen her before she disappeared was her boyfriend Brooks Houck. Houck told police when they went to bed she was there and when he woke up, she was gone.

The sheriff’s department confirms Houck as the main suspect in the case, but he has never been charged.

Investigators notified Rogers’s family after the discovery of the remains which were found near the Nelson and Washington County border.

Just received this text from Sherry Ballard on news of the human remains: “In my heart I truly never felt like this was my daughter. This was my hope though of finally bringing my daughter home and now i am back to square one. I will never lose hope though in finding my daughter” pic.twitter.com/cSnw6Zv8gb

The FBI statement goes on to say, "The FBI and our law enforcement partners understand that many in the community were hopeful that these remains would bring answers to the Crystal Rogers case."

The remains were unidentified by investigators.

Both the FBI and the Nelson Co. Sheriff’s Office say the case remains an open investigation.