It as a gruesome war which cost more than 50,000 American lives, and more than 7,000 are still missing in action. 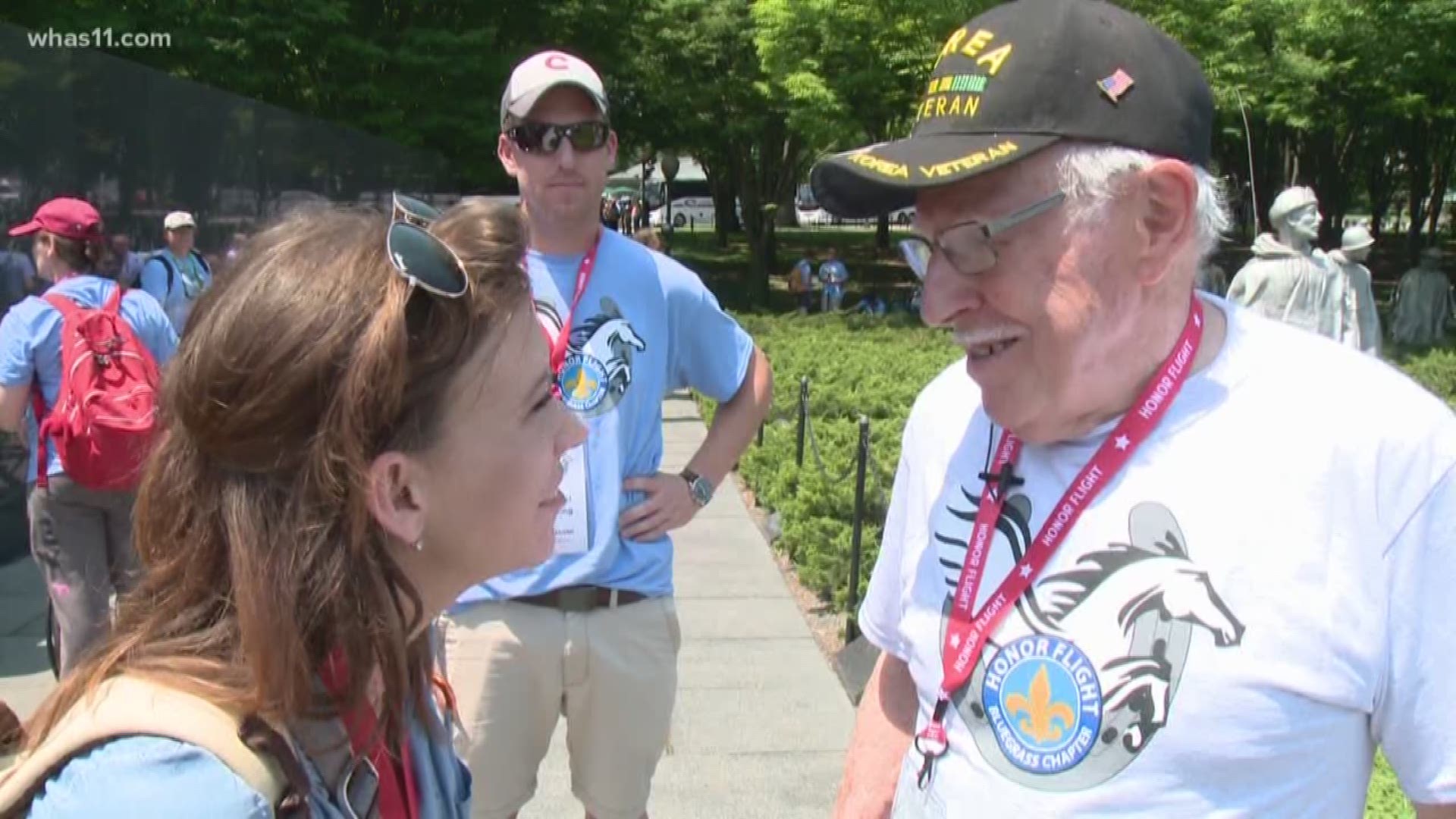 The Korean War is often referred to as “The Forgotten War”, but those who endured it still remember.

In 1951, Charles Marking joined the Navy, six years after World War II. He soon found himself on a tank landing ship headed for Korea.

"We could hear gunfire. At night time we'd see the flashes of the guns off on the beach and it was frightening at times, you know, but, you know, when you're there you got to make the best of it,” Marking said.

The U.S. joined South Korea to fight the North and China. It as a gruesome war which cost more than 50,000 American lives. More than 7,000 are still missing in action and the stalemate between North and South Korea continues.

"I was initially a fighter pilot, and then I went over to become a bomber pilot and like everyone else around me we were ready to go,” George Fischer said. He’s the father of Louisville’s Mayor Greg Fischer.

"Well you know there was a fear. We didn't know what was going to happen you know,” Fischer said.

While on a trip to Washington D.C. with Honor Flight Bluegrass, Marking, Fischer and many others had the opportunity to visit the war memorials and reflect on their service.

"It makes me just feel sorrowful. The biggest thing is sorrowful,” Fischer said.

Some of the veterans said they had never felt the same gratitude when they first returned home as they did during the Honor Flight.

“You know, really didn't have any welcoming. I just came back, got off the ship and went home. There was nobody cheering you on and thanking you or anything like that, you know,” Marking said.

Thanks to Honor Flight Bluegrass, these heroes finally received the welcome the deserved.

“That place was crowded you know and cheering you on and all that,” Marking said. “It touched me.”