Jacob McCarty, 14, was last seen in Harrison County. Authorities believe the teen met someone online and had plans to meet them in person.

CORYDON, Ind. — A southern Indiana sheriff and a father stood in front of a camera with tears in their eyes and pleaded with the public to help find a boy who is believed to have been abducted by someone he met online.

In the video, Harrison County Sheriff Nick Smith stood next to Jeremiah McCarty, the father of a 14-year-old boy named Jacob who left his house to take his dog for a walk at 4:07 p.m. on Tuesday, Sept. 21, and hasn't been seen since.

Jacob walked the dog into the woods between May & Joe Rhoads Memorial Pool and Pacer Court in Corydon, Indiana, which is located about 20 miles away from Louisville, Kentucky. Smith said this is a wooded area in between two main roadways.

"We have searched that area by ground and by air numerous times, and we've utilized K-9 teams. We have not been able to find his [Jeremiah's] son," Smith said in the video.

Credit: Harrison County Sheriff's Department
Jacob McCarty is a 14-year-old boy who was last seen at 4:07 p.m. on Tuesday, Sept. 21, when he took his dog (pictured) for a walk.

Jacob has an online gaming presence, and authorities believe the teen met someone online and had plans to meet them in person.

Smith said even after reviewing "hundreds of hours" of footage from businesses and homes around the area, authorities have not been able to find Jacob or who he went with.

"We believe at this point, Jacob can't return, and we need your help," Smith said in the video.

Smith asked the public to share the video posted by the Harrison County Sheriff's Department with "everyone you know." Within three hours of posting, the video had nearly 2,700 shares from people hoping they could help find Jacob.

Smith and Jeremiah asked anyone who had a camera on their house or business to review the footage.

"Any time that anyone can spend looking at cameras, please do it," Jeremiah pleaded. "Help me bring him home."

"We want you to look on that footage and see if you see this boy, his dog or a vehicle that they're in," Smith said. "It might be a gas station, it might be a McDonald's drive-thru, it might be anywhere."

Credit: Harrison County Sheriff's Department
Jacob McCarty is a 14-year-old boy who was last seen at 4:07 p.m. on Tuesday, Sept. 21, when he took his dog for a walk.

"We do not have the manpower to check every camera in a 200-mile radius, but you do," Smith said. "This is the way that you can help him, another father," Smith said pointing at Jeremiah with tears in his eyes.

Smith said anyone who finds evidence, a vehicle description, clothing description of the suspect or anything else on their home surveillance should contact the sheriff's department immediately or dial 911.

"Don't make the mistake of being a keyboard cowboy. Don't go on Facebook and put all of the details of what you see. You need to call us," Smith said.

Smith explained that posting this information on social media could be dangerous in that it could tip off the suspect and put Jacob at risk.

"We want to help [Jeremiah], we don't want to help the person that may have his son hide him even more," Smith said.

"In a world where we're all disconnected and everybody's fighting all day long, we're still moms, we're still dads. Take the time to help him," Smith said. "We appreciate it." 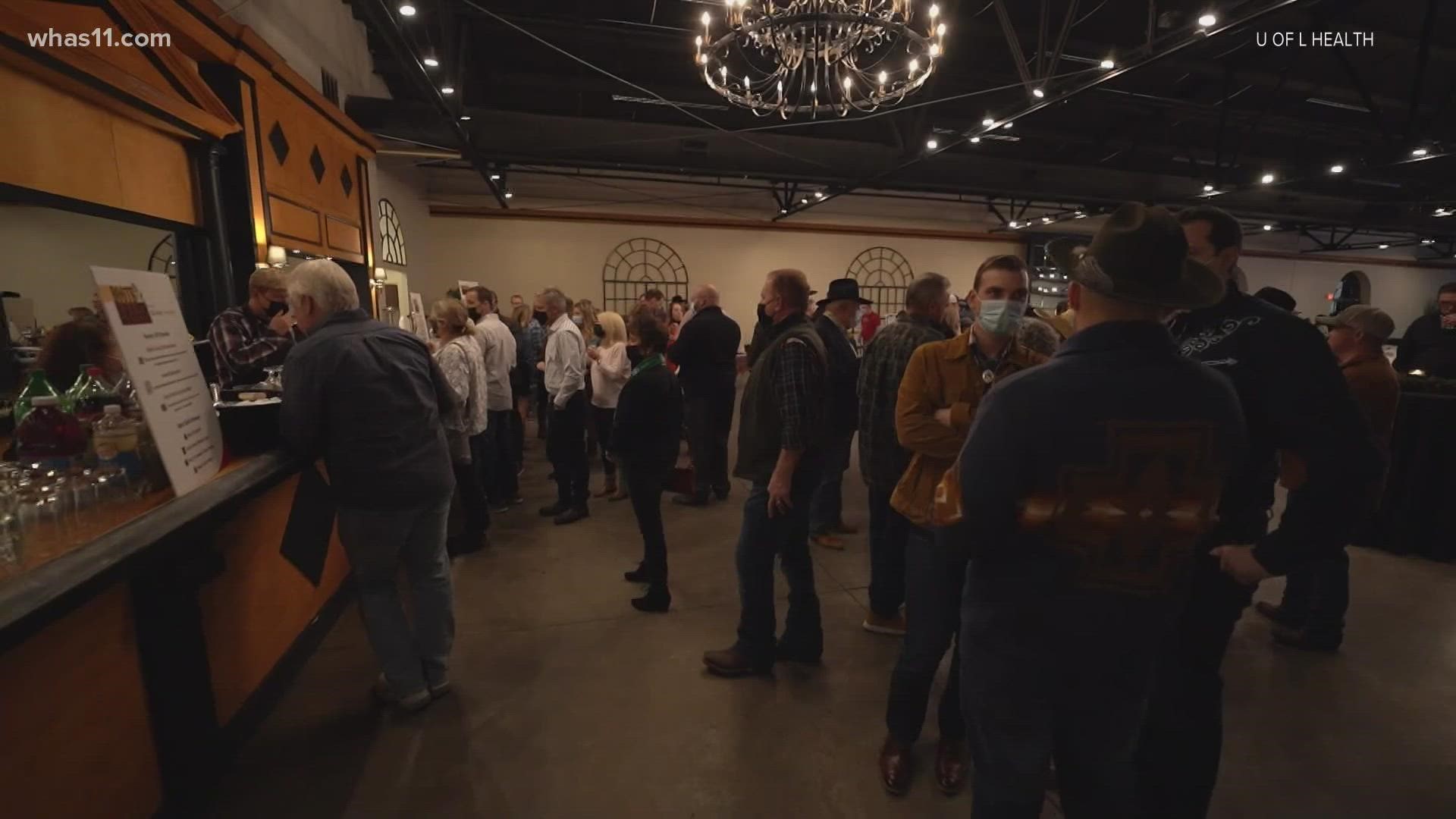