Statistically, you know someone who has fought cancer, beat cancer, or died from cancer. Here's information on how you can help on World Cancer Day. 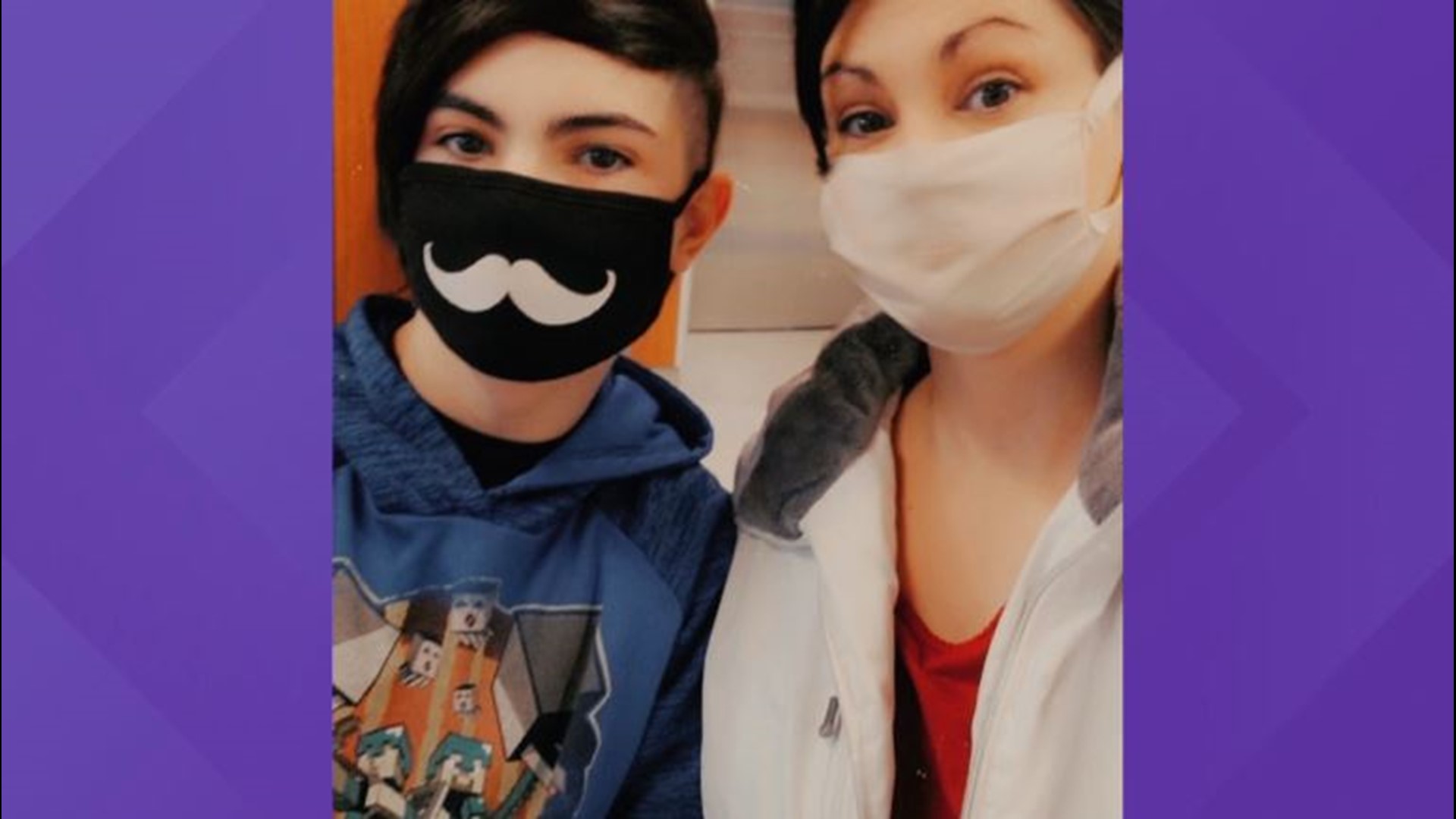 LOUISVILLE, Ky. — It's impossible to live day in and day out and not know someone who has fought cancer, beat cancer or died from a cancer.

Kentucky leads the country in cancer deaths. Despite that statistic, doctors in our community fight every single day to move the Bluegrass down the list.

"It was a tragic feeling that I had the first time that I stepped into a clinic," said Dr. Jason Chesney, Director of the James Graham Brown Cancer Center. "I realized I had patients who were coming to me for help, and there was little I could do to help them."

That happened nearly 20 years ago. Now, 300 cancer patients from all over the region join Dr. Chesney at the Brown cancer center every single day.
They treat all kinds of cancers, from common forms like lung and breast, to more rare forms of the disease.

Kentucky leads the country in cancer deaths, but the number of people dying during the fight is changing.

"We've not won the fight against cancer today, but we've pushed cancer down and were starting to see reductions in the cancer death rate," Dr. Chesney said.

The Brown Cancer Center continues to be a leader in clinical trials and new, cutting edge technologies in the battle against the beast. Dr. Chesney's message it to never underestimate what you can do to help.

Doctors say it's up to us to do our part. Don't smoke. Keep your weight in check. Pay attention if your body tells you something is wrong.

"I'm not from Kentucky but I moved here because I knew that this is ground zero for the fight on cancer," Dr. Chesney said. "I believe by the time I retire, we will not be number one for cancer in the United States."

Just down the street, Norton Children's Cancer Institute, affiliated with the University of Louisville, continues to advance their cancer fighting technologies as well.

"Some of these kids, they plow through," began Dr. Michael Huang, a pediatric oncologist at Norton said. "They're smiling, they're playing even as they get chemo therapy, they may be vomiting one moment, but the next they're playing nerf with the nurses on the floor."

Pediatric brain tumors are one of those cancers where doctors still search for the perfect cure.

Baron Wilson was 11 when he and his mother Amanda were thrust into the world of childhood cancers. WIlson was diagnosed with Thalamic Anaplastic Astrocytoma.

"With all of his treatments, he's always been so good and calm, which keeps me calm," said Amanda, Baron's mother.

"I knew something was wrong," Wilson said of the time before his diagnosis. "I couldn't do anything about it, and all I knew was they knew what they were doing, so I just let them do what they needed to do. I wasn't going to stall them."

The young man, doctors believed would lose his vision and mobility, continues to thrive.

"He's been surprising everyone, leaps and bounds, with his demeanor, and the way he's so calm about things, and how well he's responding to the treatments," Amanda said.

Their message to anyone who finds themselves in their shoes... It's time to fight.

"I mean, it will definitely be tough," Wilson said. "Like, a very tough, long ride. But in the end we'll all figure it out. How to control it, at least."

If you know someone going through cancer treatment, there are ways you can help. Asking what they need, like groceries or dinner, can be really meaningful to someone who is battling cancer.

If you don't have time or can't provide an act of service, messages of encouragement can be everything!

Sending a text to let them know you're thinking of them, or that you love them, or even that you're there to talk if they need it can completely brighten someone's day.

Finally, if you are able to, donating financially can make a huge difference even if you can only offer a little.

To donate to Norton Children's Cancer Institute, affiliated with the University of Louisville, you can click here.

To donate to the James Graham Brown Cancer Center, you can click here.

To donate to Baptist Health Louisville, you can click here.