CEO Tom Miller says they're recruiting 290 nurses and 98 physicians for the hospitals. 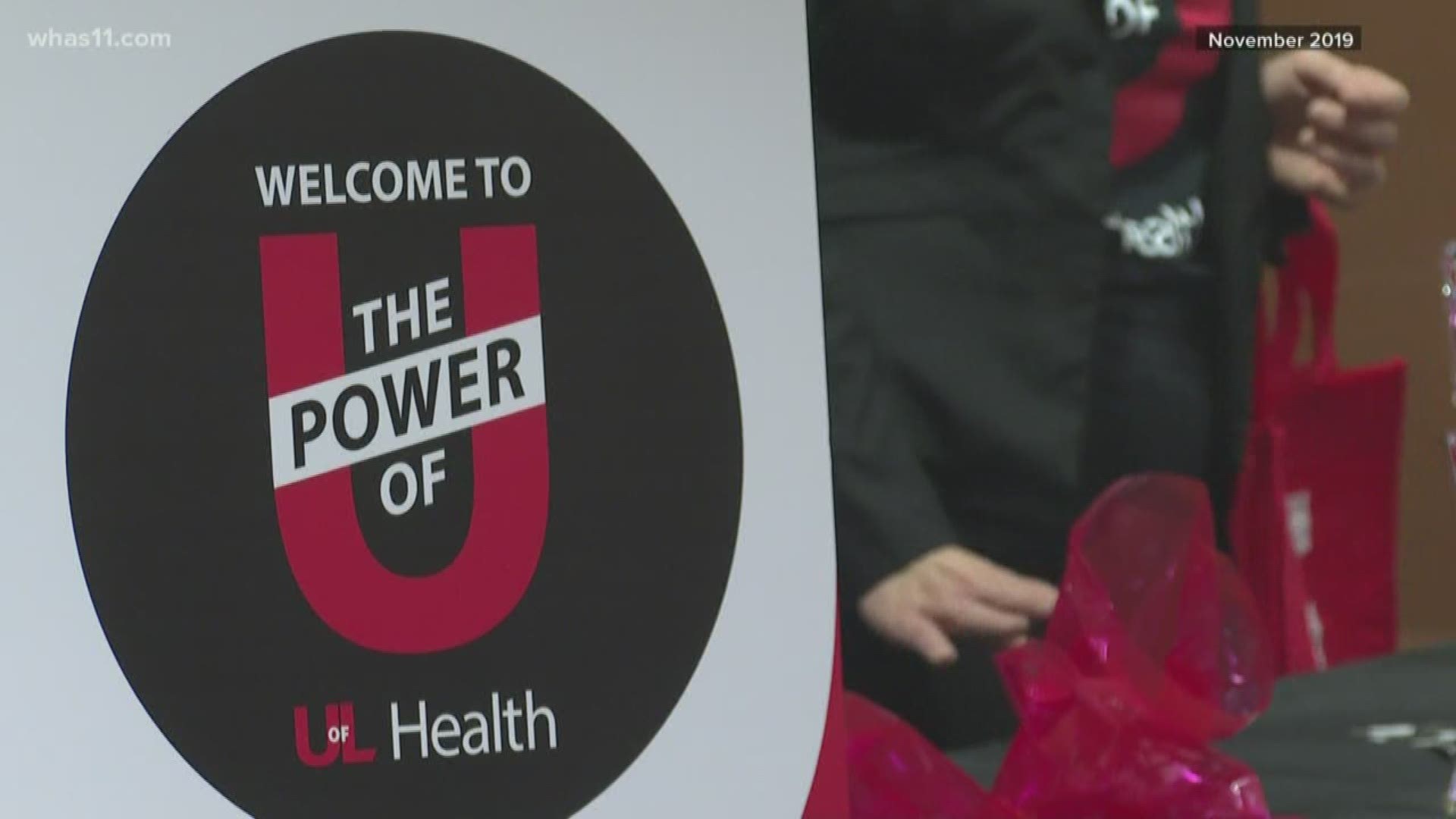 LOUISVILLE, Ky. — University of Louisville Health is going on a hiring spree and a few hundred nurses and doctors spots are open for hire.

After its purchase of several Kentucky One Health facilities, including Jewish Hospital, UofL Health announced they're now filling up the jobs that were lost.

CEO Tom Miller says they're recruiting 290 nurses and 98 physicians for the hospitals and they plan to look at local schools for local talent to fill those spots.

Miller says they've also recognized a pay disparity among the former Kentucky One Health employees and those people will be getting a raise over the next few months.

"We're doing so many things just to take the shine back where Jewish Hospital was 10 years ago. We believe we can get the community's confidence back in these," Miller said.

The mass hiring process is not just focused on Louisville. Miller says he's beefing up Mary and Elizabeth and Jewish Hospital Shelbyville.