Most people usually try to take the perfect selfie with the best filter. However, doctors said taking that picture could hurt a person's body image. 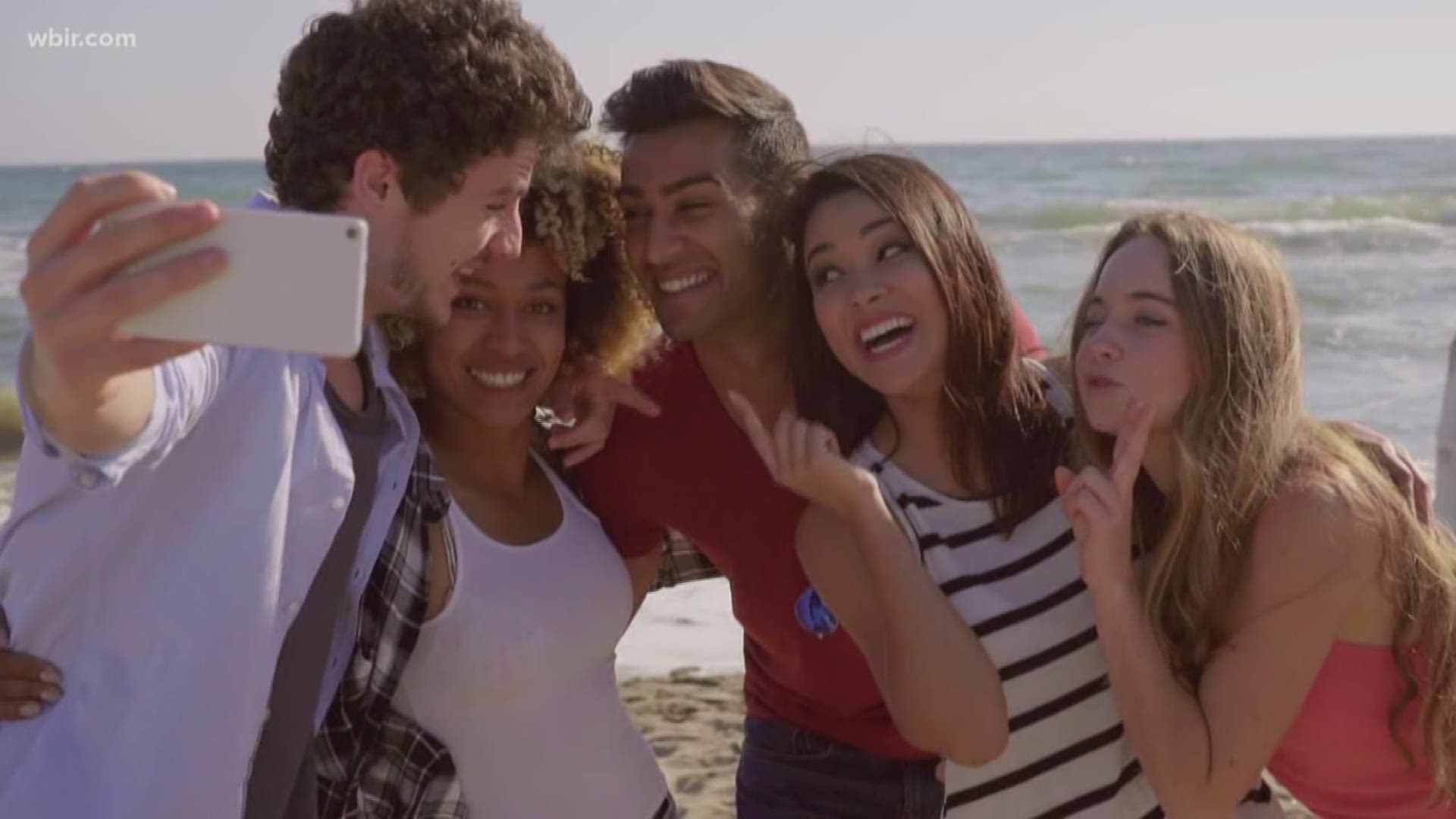 CLEVELAND — Selfies are the hallmarks of a generation, filling the camera rolls of millennials, Generation Z and almost anyone with a smartphone. Social media users can also use filters to turn their selfies into something more than reflections of themselves — adding perfect hair, flawless skin and even accessories.

Filters give users the chance to make themselves look the way they want, sometimes giving them the chance to change their appearance in unrealistic ways. As a result, filters and selfies can contribute to the development of body dysmorphic disorder, according to doctors with the Cleveland Clinic.

Body dysmorphic disorder is an unhealthy preoccupation with imagined flaws in a person's own appearance. Many times, the flaws can be so minor that other people can't see them. It can lead to extreme anxiety, feelings of shame and harmful behaviors.

“The obsession with one’s appearance as it appears on a screen has fundamentally changed the way we interact with patients and the challenges that they bring to our attention,” said Dr. Patrick Byrne, who specializes in facial plastic surgery.

He said that it is normal for patients to be critical of their appearance, but body dysmorphic disorder can take it to a whole other level.

“Even before these filters were in place, there’s this effect on many people in which they believe they look worse than they actually do, and they care more because they’re subjected to their imagery literally thousands of times per year through social media platforms,” said Dr. Byrne.

He said that it's important for people to remember that the image someone sees of themselves on their phones does not always entirely reflect reality. For example, he said that a 2018 study showed that a person's nose can look 30% bigger in a selfie.

And he said that if someone finds themselves becoming obsessed with the way they look, they should take a break from social media. Most of all, he recommended going to therapy to better understand a person's own body image.