Stress-eating and less activity have fed some bad habits in many American homes during the pandemic, according to one study. 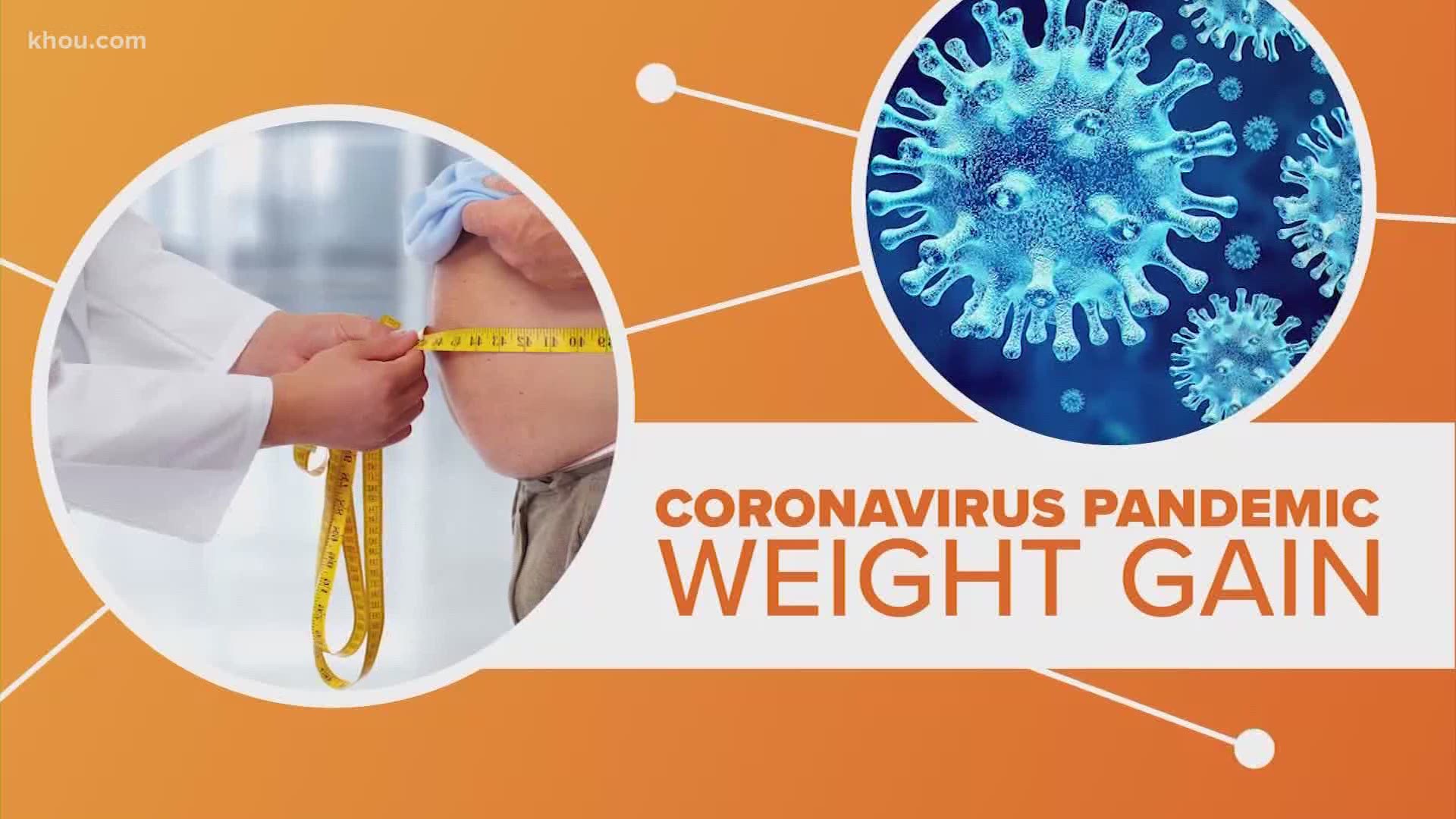 Scientists have just released new findings that the coronavirus pandemic is taking a toll on our waistlines. Let’s connect the dots.

It probably comes as no surprise that this pandemic has taken a toll on a lot of us, but now researchers have confirmed something we have suspected: it’s leading some to some bad habits.

While some participants did report improvements like more cooking at home and less eating out, many more reported turning to comfort food.

The study was published in the Obesity health journal and included thousands of people around the world. It found people struggling with obesity were impacted the most; they reported higher levels of anxiety and weight gain.

Although among people not classified as obese, they still found close to 27 percent also reported weight gain.

Seventeen percent of people said they had actually lost weight during the pandemic. Those people reported using the pandemic to increase their physical activity levels and make healthy eating choices.

Those who saw health improvements attribute it to cooking and baking more at home.