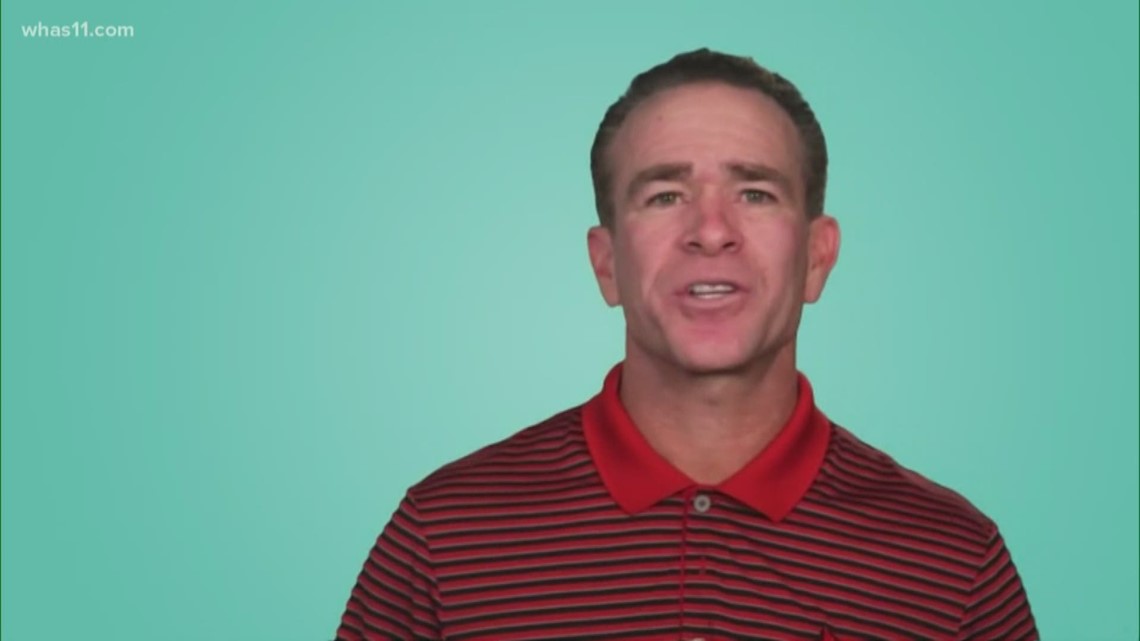 LOUISVILLE, Ky. — As issued with vaping continue to rise nationwide, Louisville baseball Coach Dan McDonnell is speaking out against the problem.

"Vaping seems to be the new cigarette for this generation," said in a release. "I think it's a huge issue and I think that we as adults are finally educating ourselves and starting to put our foot down to make sure this generation understands the danger in it. As parents, it's our duty to be coached up about how we need to talk to our kids about it."

McDonnell is the father of two children.

Officials say the videos are part of their 21st Century Prevention Project, designed to reach 4th, 6th and 9th graders by providing information to prevent addiction, anxiety and suicide.

McDonnell is featured in the fifth video of the series.

To learn more about this program and to watch the videos, visit https://www.operationparent.org/prevention.