For this Louisville Autism doctor, it's personal

His son was diagnosed with Autism at 7 years old. It wasn't long after when he shifted his specialty from epilepsy to autism in the search for answers. 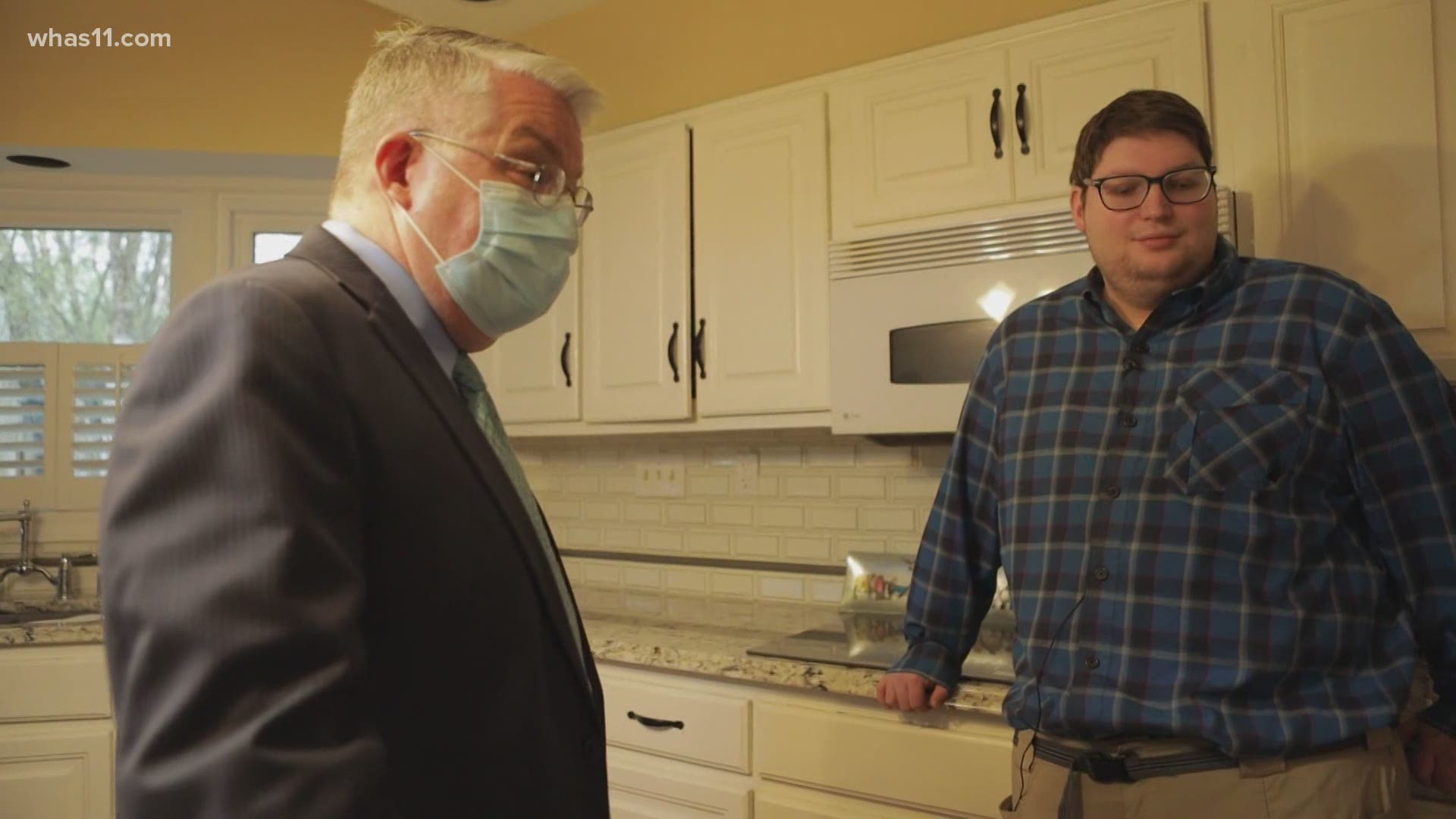 LOUISVILLE, Ky. — One of Louisville's top autism doctors says he knows what it's like being the parent on the other end of the discussion. It's the reason why Dr. Gregory Barnes chose this field.

Autism looks different with every person it affects, from the way they learn, think and communicate.

People with autism can range from gifted to severely challenged. Dr. Barnes is there to make sure they're getting whatever help they need. He's a child neurologist at Norton Children's Autism Center who knows first-hand the struggles these families face.

"Joshua has become a huge motivation," he said.

His son was diagnosed with Autism at 7 years old, though the signs began years earlier. It wasn't long after that Barnes shifted his specialty from epilepsy to autism in the search for more answers.

"So, it was an opportunity for the last half of my career where I could impact families such as my own," Barnes said.

Today, about one in 54 children are diagnosed with Autism Spectrum Disorder (ASD). Barnes said the impact on services in our community is huge, resulting in better IQs, thinking skills and behavior.

"From a functional standpoint, you're talking about not being able to live independently, to living independently, hold a job and possibly even have a family," Barnes said.

Often times, once someone with autism turns 21, a lot the of help they received before stops.

As a mother, she said it can be overwhelming and isolating.

"You don't have time to seek services and do the paperwork and phone calls that are required to get services from the state that are available and it's really important to do that," Kaye Barnes said.

Her husband is part of a network of dozens of agencies at the state level that make up the Kentucky Advisory Council on Autism, connecting families with the best help in their area. Barnes admits, there's a lot more ground to cover, but doesn't plan on stopping any time soon.

"If I can be a part of the solution, it's extremely gratifying," Dr. Barnes said.