The American Lung Association's "State of Lung Cancer" report also said Kentucky had one of the lowest 5-year survival rates. 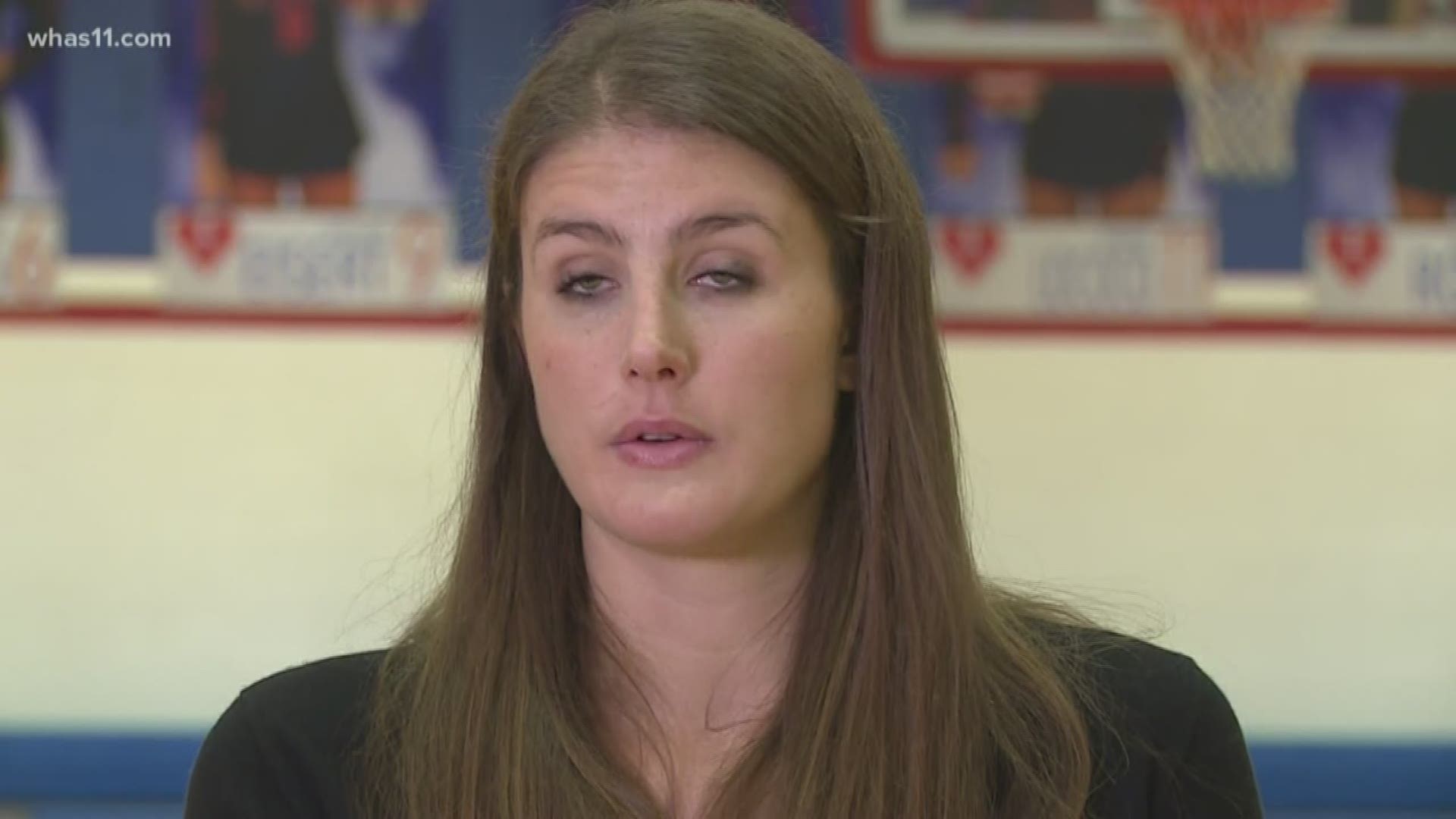 LOUISVILLE, Ky. — According to the American Lung Association, Kentucky has the highest lung cancer incidence rates in the country.

The ALA released its second annual “State of Lung Cancer” report on Wednesday. The report looks at several factors relating to lung cancer including incidence rates, smoking prevalence, and 5-year survival rates.

However, the results of the report were not all bad for the Bluegrass State. Kentucky ranked in the top tier for both screening and prevention and access to treatment.

A primary reason for the “State of Lung Cancer” report is to explore how states can act to save more lives from lung cancer. It helps to identify where each state can best focus its resources to decrease the toll of the disease. You can learn more and read the full report on the American Lung Association website.