The law was challenged by the lone clinic performing abortions in Kentucky. 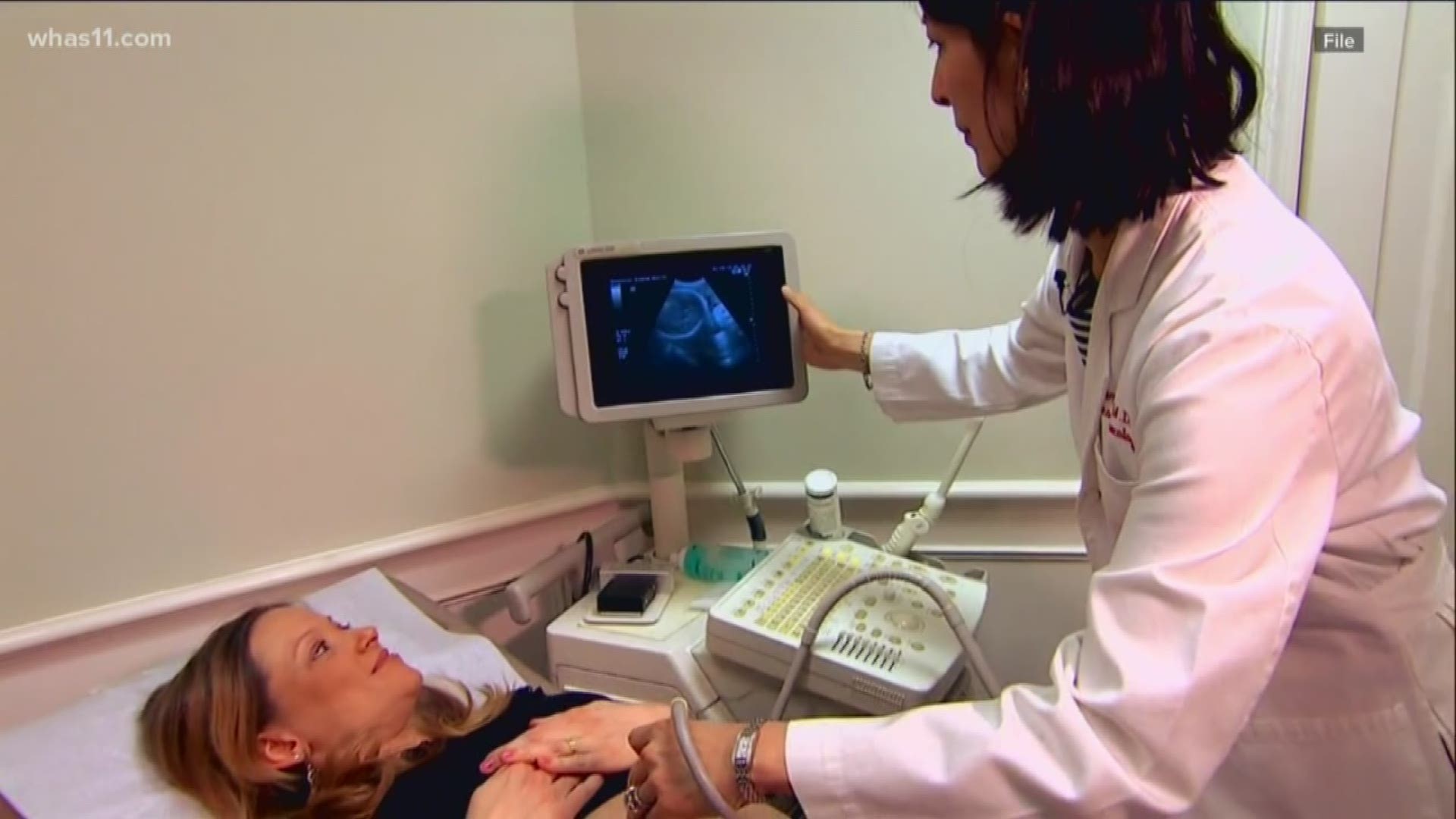 The law passed in 2018 was struck down last year by a federal judge. But a lawyer from the Kentucky Attorney General's office told the Sixth U.S. Circuit Court of Appeals Wednesday that the law simply changes how the abortion must be performed by requiring an alternative procedure.

The law was challenged by the lone clinic performing abortions in Kentucky.

An attorney representing the clinic argued the law could force women to leave the state to seek an abortion.