Father, son work together to save lives in Norton Healthcare cardiology

Doctors Daniel and Armand Rothschild both work to save lives at Norton Healthcare's heart and vascular institute. This Father's Day is extra special for the pair. 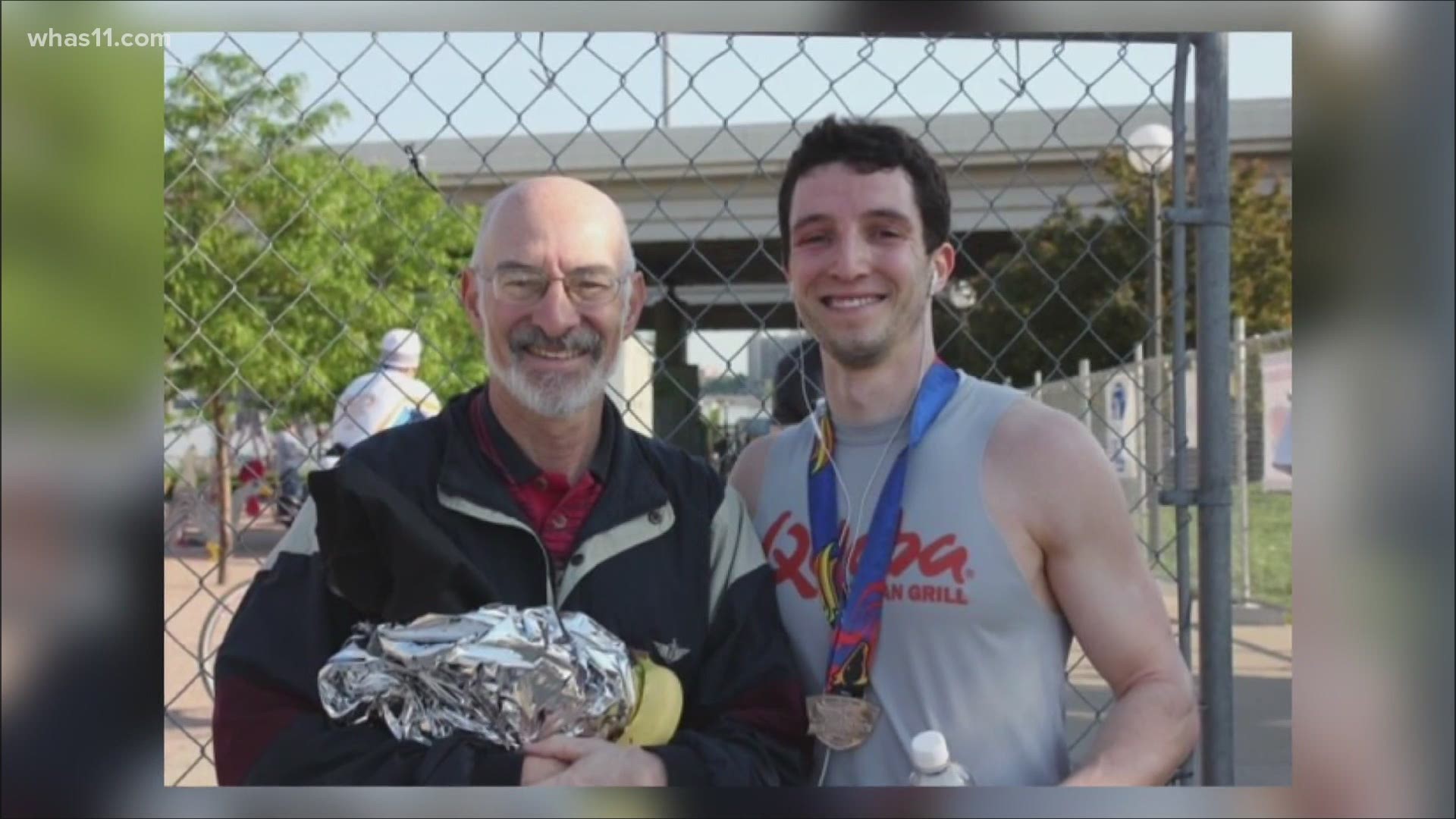 Inside of Norton Hospital in downtown Louisville, is a unique duo. A father and son both working in the heart and vascular institute.

"They will say when I cath down here," said Dr. Daniel Rothschild. "He’s cathed down here for years that even the way I stand in the cath lab is sometimes similar to how he is."

A career choice of becoming a doctor is something Daniel says he figured out at a very young age.

"You know my mom is a physician as well," Daniel said. "They would both come home just enthusiastic filled with joy."

His father, Dr. Armand Rothschild, has been a cardiologist for decades. A profession he says he thoroughly enjoys and one that Daniel took interest in at a young age.

"The other thing that’s really interesting is how much cardiology has changed over the years in my career," Armand said. "A lot of the things we’re doing now they were not doing when I was training… I was state of the art thirty years ago, but he’s state of the art now."

Recently the two were able to work together by putting a stent into a patients chest. A procedure that not only saved a life but created an even strong bond between the two.

"He was as good of a role model both professionally and as a parent," Daniel said. "As a parent now I hope to be as good of parent to my child as he was to me."

And when asked what they were planning to do for father’s day..

"You're going on a trip for your 50th high school reunion," Daniel said. "As far as what I'm doing, I am on call."

For more on the Rothschild father and son duo, click here.