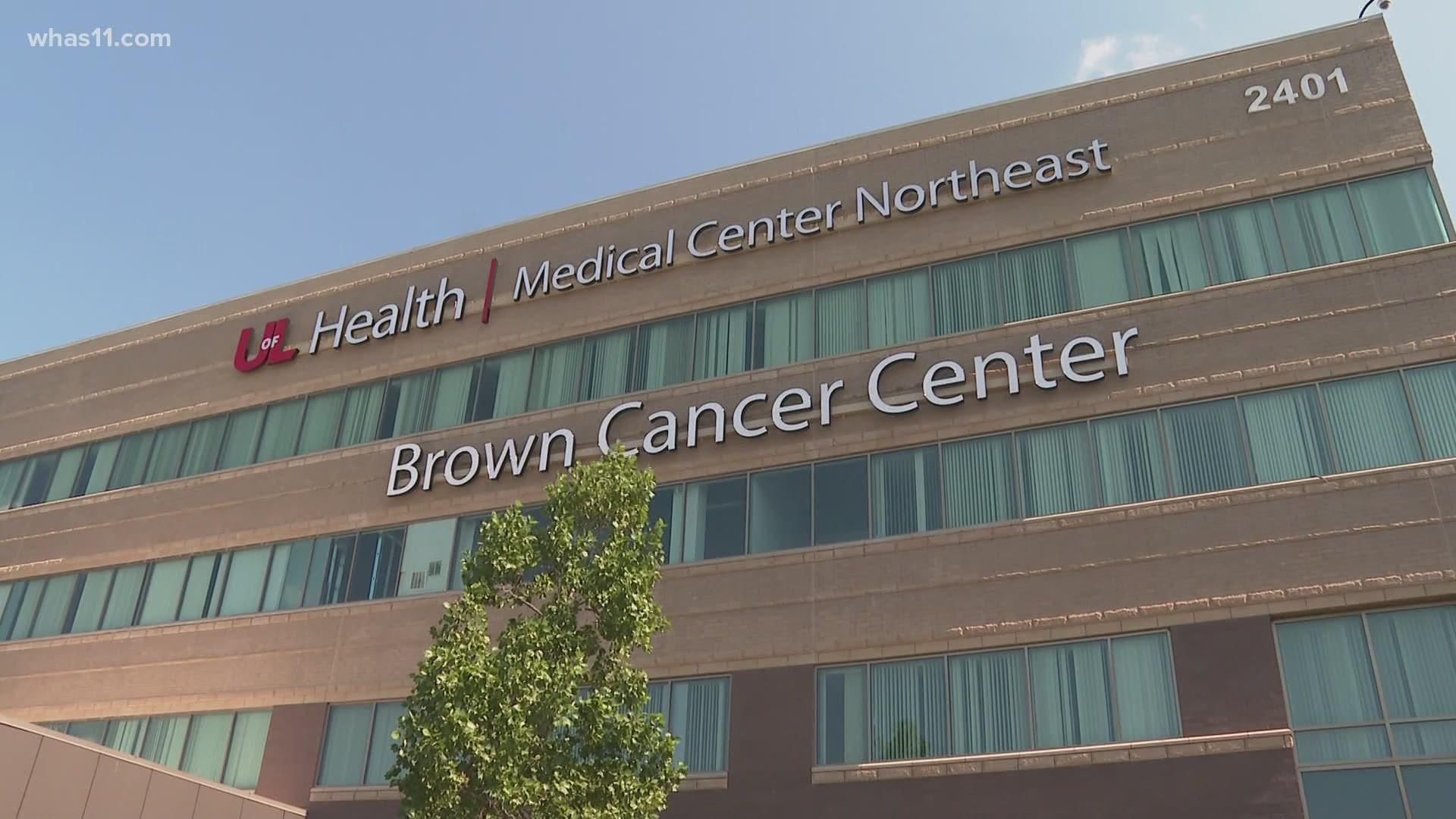 When Pattie Koth was diagnosed with stage three breast cancer after receiving her COVID-19 vaccine, she said she said she wasn't thinking she had cancer.

"Probably three weeks later we had the conversation about anybody feeling any swelling. I got into my general practitioner fairly quickly. But there was that short delay of having my mammogram scheduled," Koth said.

Koth is a math teacher at St. Francis school in Goshen. She said her students have been sending her what she calls "love letters."

"I have a total of around 75 students and each of my students have written to me and thanked me and it means a lot," Koth said.

"We’re starting to see some late effects of COVID and the delay in screening with patients presenting later stage disease, especially in breast cancer, but across the board," Doctor Beth Riley of the Brown Cancer Center said.

It's something she's started to notice within the last two months.

Dr. Riley said the vaccine may cause some swelling in your lymph nodes, but there is no evidence of the vaccine causing cancer.

"I think as we open back up  and have routine practices, we’ll see a decline in these kinds of cases," Dr. Riley said.

Koth is currently undergoing treatment. She and her doctors say she's on one of the four chapters on her road to recovery.

Her doctor advises anyone who may have symptoms before getting the vaccine should contact their doctors or if you have any questions to do so as soon as possible.

"Don’t put off your health care. Don’t put off the vaccine. This is my story it's just how it happened," Koth said.