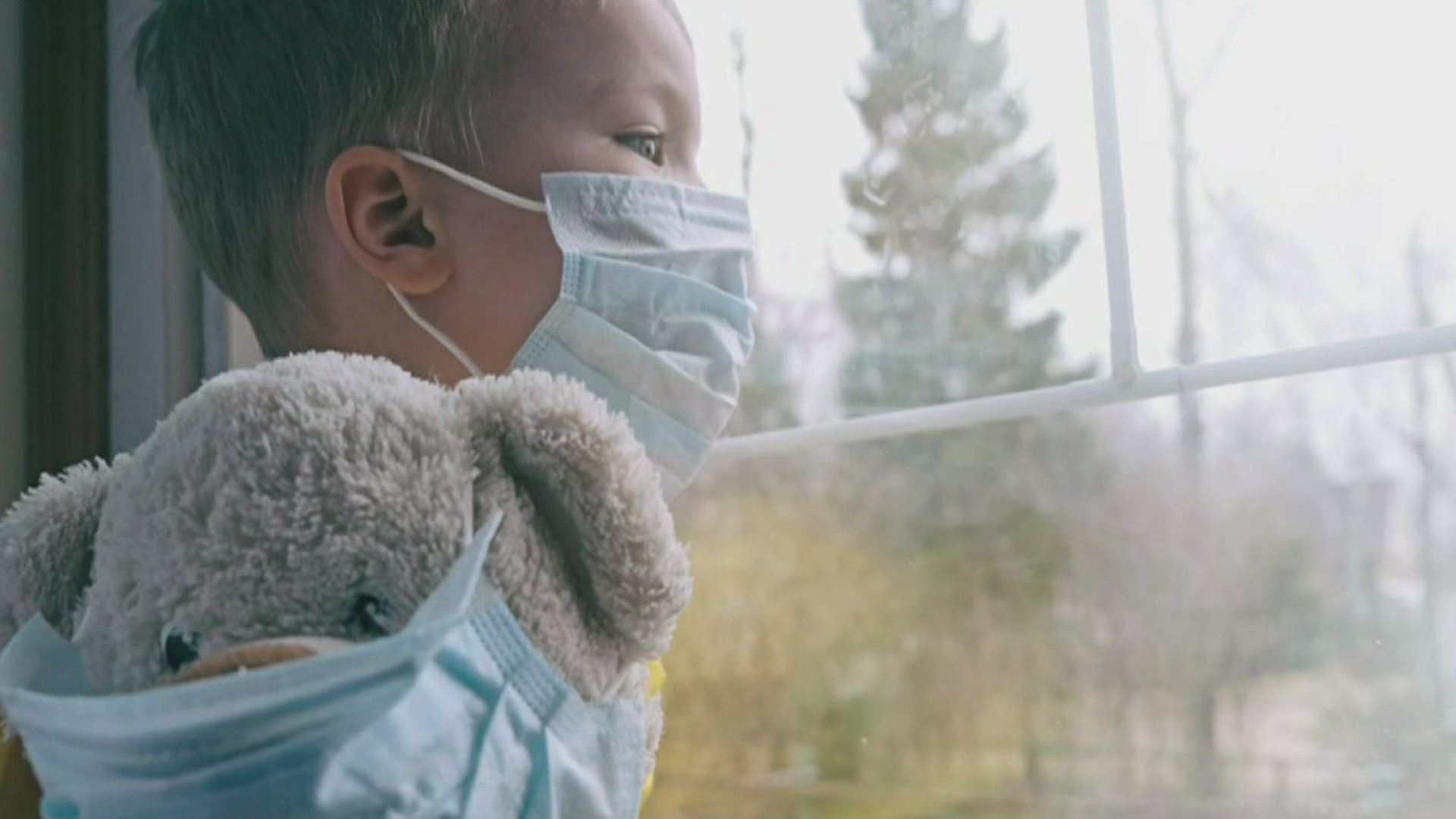 LOUISVILLE, Ky. — As of Tuesday afternoon, two young people in Kentucky are in the hospital with a serious syndrome doctors believe is linked to COVID-19.

This mysterious syndrome causes children's immune systems to become overactive, creating an inflammatory response. It was first reported in New York City, with at least three deaths linked to it.

Gov. Andy Beshear announced both a 10-year-old boy and a 16-year-old are receiving treatment in the hospital for the illness.

Norton Healthcare also confirmed Tuesday that it is treating two minors at Norton Children's for complications due to the syndrome. Norton did not provide additional details about the patients, or clarify if they are the same two the governor discussed.

In light of the news, daycare owners are growing concerned, now more cautious about reopening next month on June 15.

"This is going to be hard for us," Elisha Wright, owner of WrightSteps Academy said. "Being a childcare provider, I have to think about their health."

O'neal said she closed in March when the state ordered the facilities to shut their doors. She said she isn't planning to reopen next month, even when the state allows for it.

"I don't want to go in to an uncertainty with babies. I do not want that on my conscious. I do not," she said.

Dr. Stack, the Kentucky Public Health Commissioner, said Tuesday the 16-year-old is not on a ventilator, and doing "well" while they receive treatment.

"In a regular medical bed and was admitted to the hospital out of an abundance of caution," Dr. Stack said.

Gov. Beshear said the 10-year-old boy is doing a "little better" as of Tuesday, but is still fighting hard on a ventilator in the ICU.

"For these individuals who have this, this is very dangerous and is life-threatening," Dr. Stack said.

"The reason that we worry about Kawasaki disease is that it affects blood vessels in the body, including the blood vessels that support the heart," Dr. Bryant said Tuesday.

The illness, causing respiratory or gastrointestinal problems, develops weeks after a child had the coronavirus. Since it was only first reported recently, doctors don't know much about PMIS. Although, Dr. Bryant said it is rare and most children who have COVID-19 have mild or no symptoms at all.

Despite the uncertainty, some daycare owners are still committed to reopening in June.

"If I have families that need childcare, I am going to provide that," Wright said. "Even though we aren't considered essential, I consider us essential."

Wright said she plans to ensure every precaution is put in place, and plans to follow all of the state's safety guidelines.

"We are going to go above and beyond to make sure we are doing everything that we can to keep them safe," she said. "We just have to remember this is something that is scary for us all, but we're going to get through it."