Virus is mostly mild and rarely fatal for US kids, data show

A CDC report out Monday shows that fever, cough and shortness of breath were common symptoms. But these occurred less often in kids than adults. 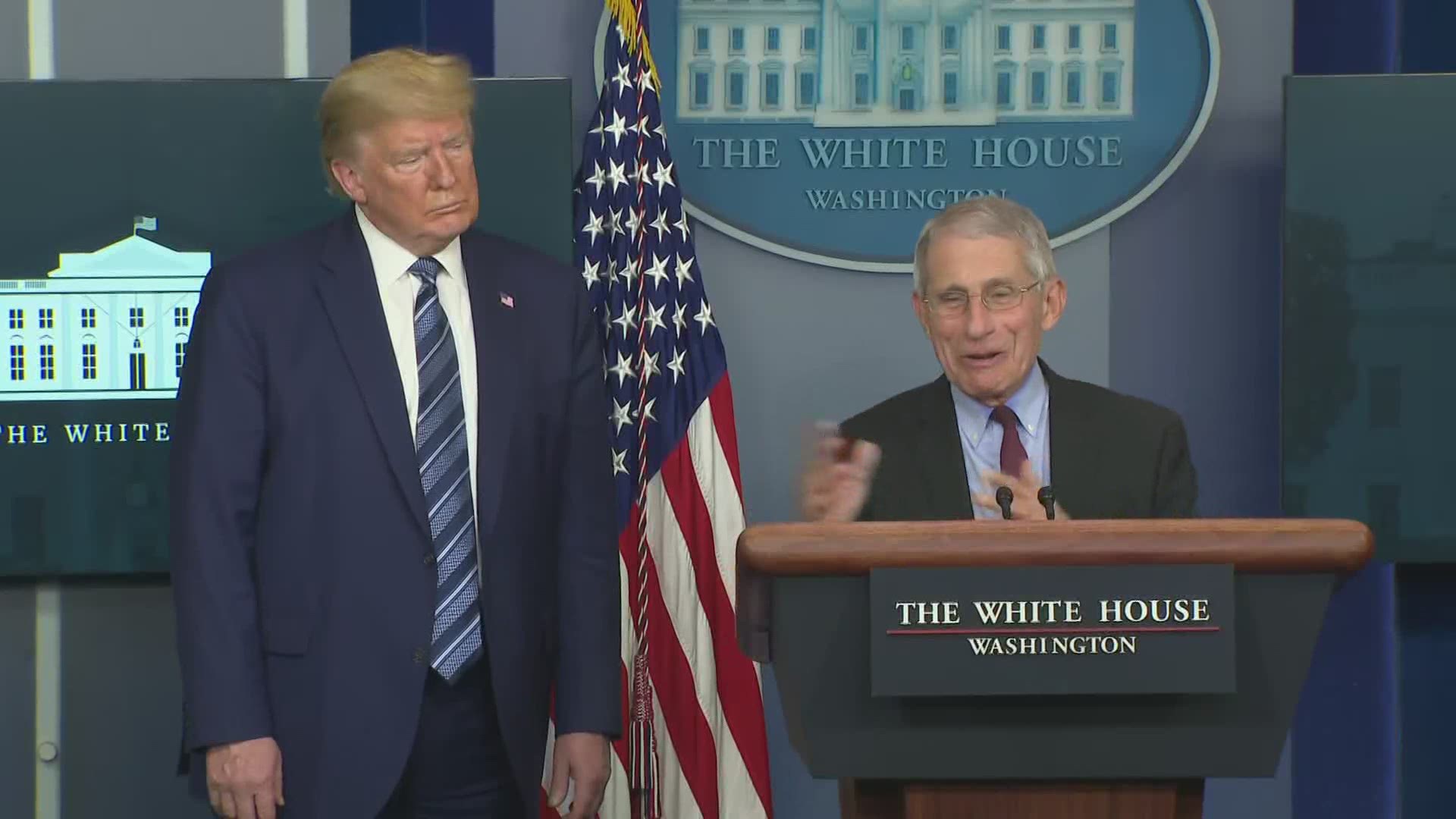 The first national data on COVID-19 in U.S. children suggest that while the illness usually isn't severe in kids, some do get sick enough to require hospital treatment.

The Centers for Disease Control and Prevention report released Monday shows that fever, cough and shortness of breath were the most common symptoms in kids, but they occurred less often than in adults. The findings mostly echo reports from China about how the new coronavirus affects children.

The report included nearly 150,000 laboratory-confirmed U.S. cases in adults and children from Feb. 12 through April 2. About 2,500 of them, or almost 2%, were children. While most kids didn't become severely ill, three youngsters died.

The authors cautioned that many details were missing from pediatric cases, so the report should be considered preliminary.

For most people, the virus causes mild or moderate symptoms that clear up in a few weeks. For some, especially older adults and people with existing health problems, it can cause more severe illness, including life-threatening pneumonia.

The report authors stressed that because people without symptoms, including children, are likely playing a role in transmitting the virus, "social distancing and everyday preventive measures" are recommended  for all ages.

Dr. Larry Kociolek, an infectious disease specialist at Lurie Children's Hospital in Chicago, said the report should reassure parents and health care workers that children are less likely than adults to get very sick from the new virus. But that can pose a challenge, he said, because "patients with milder illness are less likely to quarantine themselves and may be at similar risk of transmitting."

Authorities need to take that into account when considering when to lift social distancing policies and reopen schools, Kociolek said.

The Associated Press Health and Science Department receives support  from the Howard Hughes Medical Institute's Department of Science Education. The AP is solely responsible for all content.