One million more Kentuckians can sign up to get the vaccine. But as more people get the opportunity to sign up, there are others that are still stuck waiting. 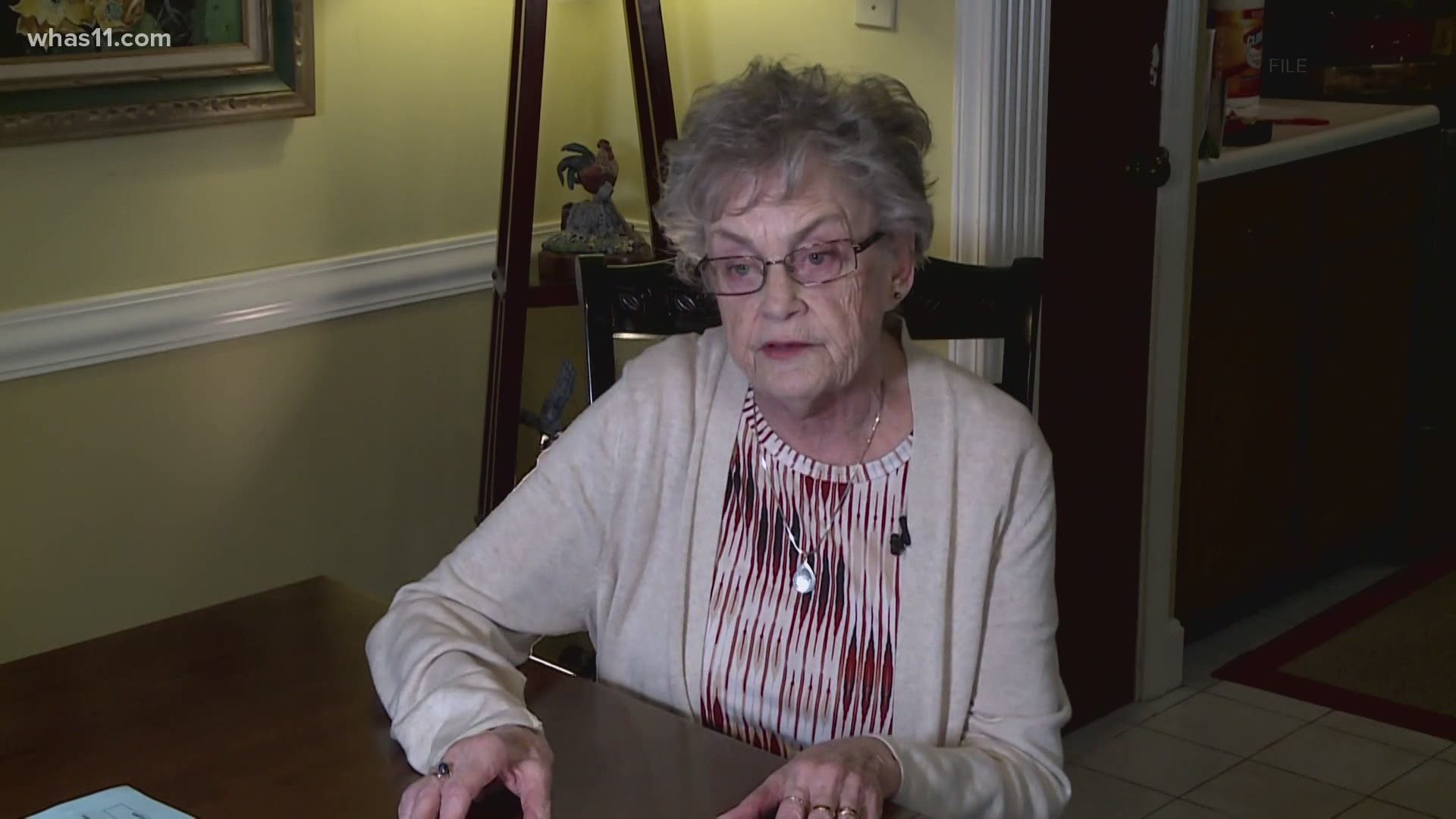 LOUISVILLE, Ky. — Kentuckians in Phase 1C were eligible to be vaccinated starting Monday.

Phase 1C includes: anyone 60 and older, anyone 16 and older with his risk conditions, and essential workers.

“I feel great. The shot did not hurt at all,” she explained. “She warned me, you're going to feel a little stick. If she hadn't told me that, I probably wouldn't have even noticed it.”

For Murphy, signing up for the vaccine may have been more painful than the actual shot.

“I would go on the different websites two or three times a day. I got on a waitlist,” she said.

It seems to be the same struggle many Kentuckians are having, including Leora Williams.

Williams, 85, is in Phase 1B, but still has not received the vaccine. She said she is frustrated watching the Commonwealth now open up to more than a million Kentuckians in Phase 1C.

“It was a chore, it was scary,” she said. “I would just almost give up. There were times where I felt like crying.”

After several weeks, she finally got a call from Norton Healthcare. She’ll get her vaccine March 10, which is still a week and a half away.

“I can't tell you how many phone calls I made, how much time I spent surfing the web,” she explained. “I'm pretty independent and I'd like to stay that way.”

This week, the Johnson & Johnson single dose vaccine makes its way to health departments in Kentucky. UofL Health's Dr. Jason Smith said he expects Jefferson County to receive around 1,500 doses in the first week. He said a third vaccine should help get more folks their shots, more quickly.

“Increasing access by increasing vaccine deployment to multiple different practices and pharmacies across the area is really when you're going to start to see a significant change. I would expect that to happen here in the next 6 to 8 weeks,” he said.

Williams hopes city and state leaders listen up so that others her age don’t fall behind as vaccination phases move forward.

“I hope people in charge will open their eyes and ears a little bit to those like myself. It's been a chore to get this shot and it shouldn't be that way,” she said.

Kentucky is in Phase 1C but in Jefferson County, they’re only focusing on vaccinating those who are 60 and older for now, which could take five to six weeks.