Those 60 and older will be the first to schedule their appointments once Louisville enters Phase 1C. 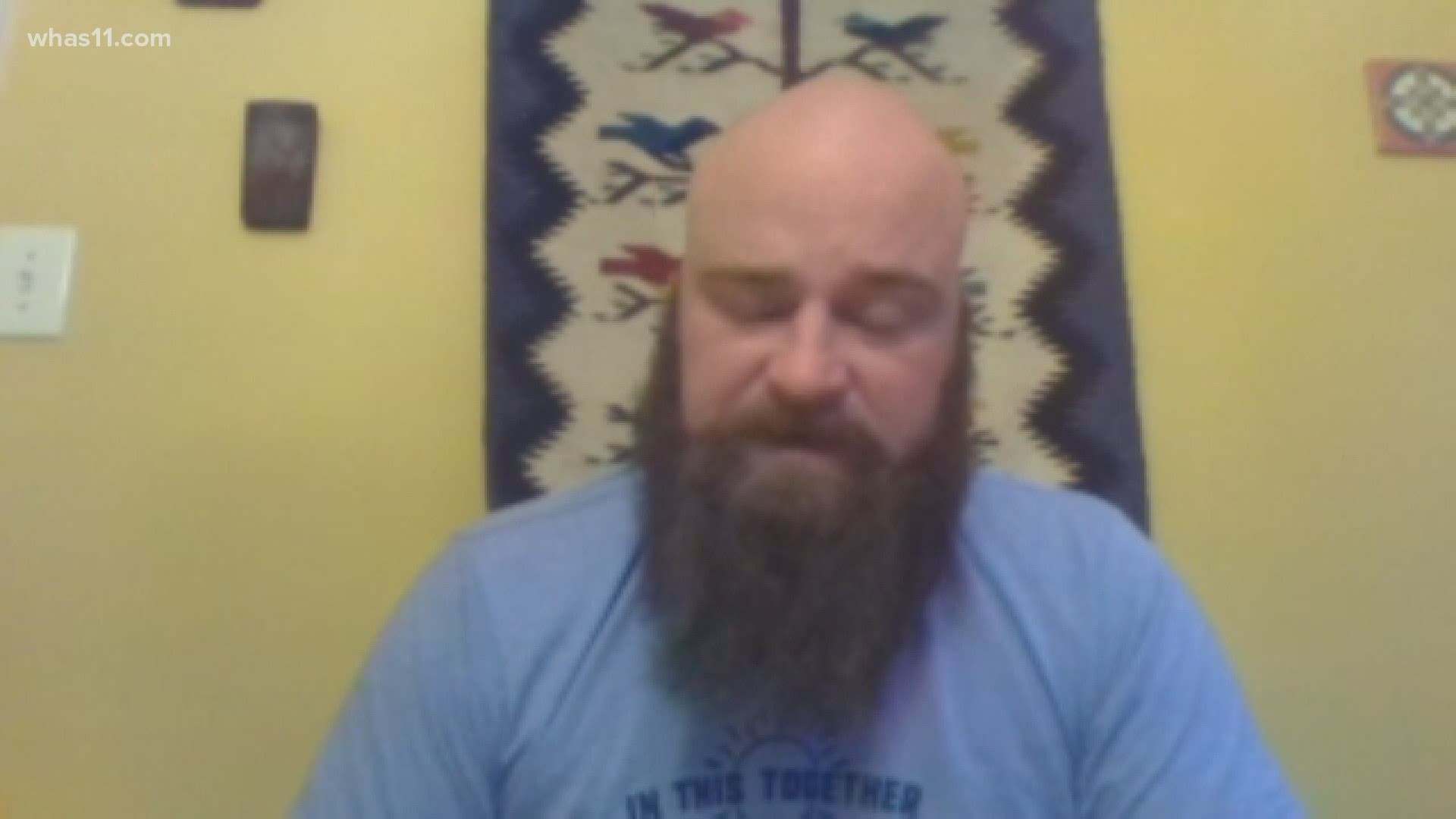 Chief Health Strategist Dr. Sarah Moyer said the number of vaccines slowed in past weeks due to winter weather, so providers are still catching up on vaccinating those 70 and older.

"We have a few more weeks of 70 and older scheduled," Moyer said. "As soon as we get everyone off the waitlist and into an appointment, we plan to start 1C."

Moyer said health care providers will start vaccinating those 60 and older before moving on to the other groups listed in Phase 1C, individuals with health problems and essential workers. Close to 60% of Jefferson County's population falls into Phase 1C, with around 100,000 people between 60 and 70.

Exact dates for Louisville's Phase 1C are expected in the coming days, though Moyer said she hopes to start opening appointments around March 1.