People who got the J&J vaccine 'still made the right choice,' Louisville officials say 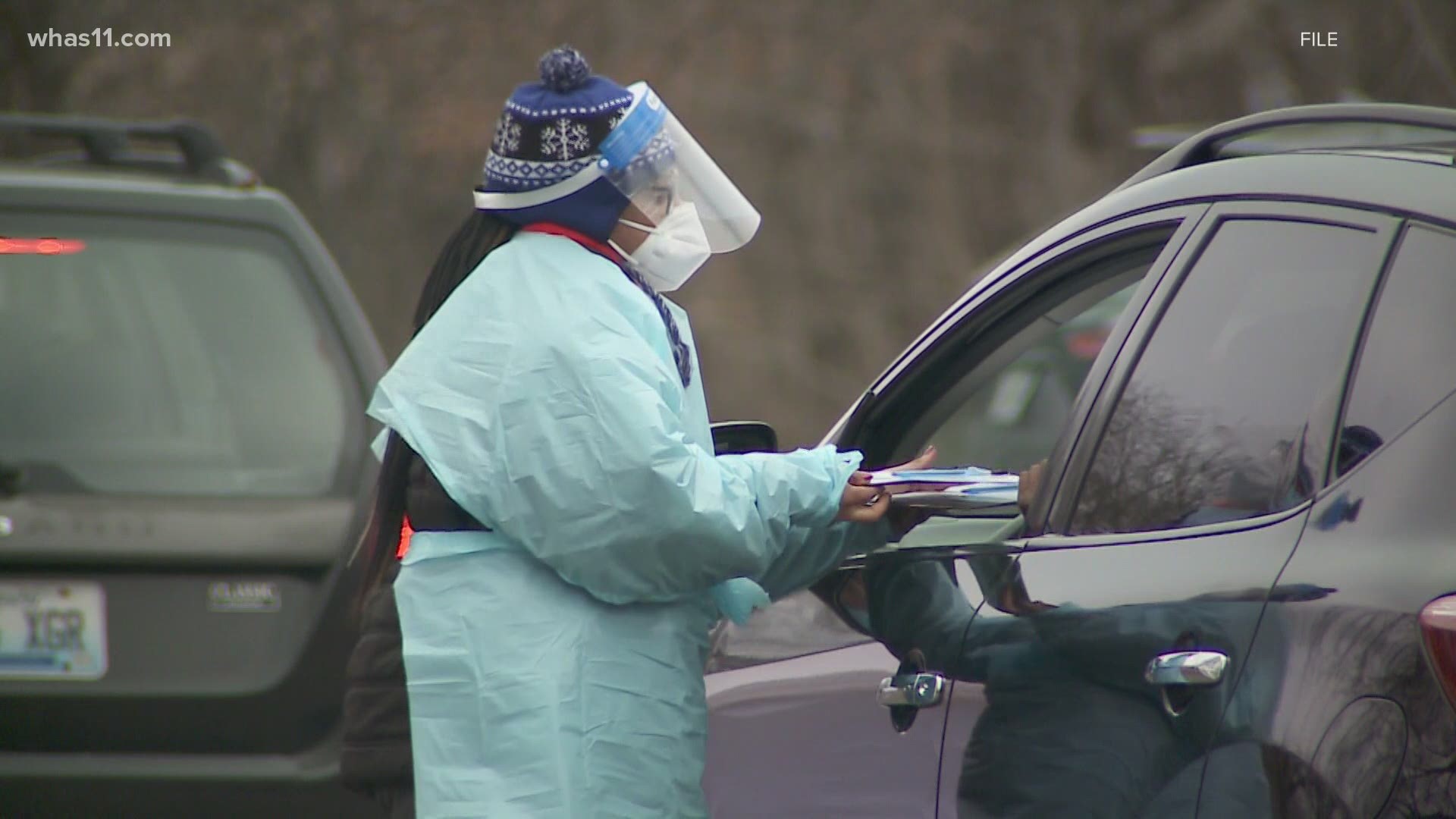 LOUISVILLE, Ky. — Louisville health officials said people who received the Johnson & Johnson vaccine "still made the right choice" after the U.S. announced a pause on administering the vaccine due to blood clots.

The Centers for Disease Control and Prevention and the Food and Drug Administration said they were investigating unusual clots that occurred in six women between the ages of 18-48 some six to 13 days after vaccination.

Officials said the reports are similar to a rare, unusual type of clotting linked to the AstraZeneca vaccine in Europe. More than 6.8 million doses of the J&J vaccine have been administered in the U.S. with no or mild side effects.

"It's really rare, and I don't think I would tell people to be too, too worried about it," said Dr. Jason Smith, Chief Medical Officer at UofL Health.

Health officials said the clots occurred in veins that drain blood from the brain and occurred together with low platelets, saying providers cannot treat the clots the way they would normal blood clots.

Louisville Metro Department of Public Health and Wellness Director Dr. Sarah Moyer said anyone who received the vaccine should feel safe knowing they are protected against COVID-19, something "much more deadly" with "much worse side effects."

Both Moyer and Smith said the risk of the disease is greater than the risk of getting the vaccine, saying the COVID-19 mortality rate in women ages 18-48 is higher than the number of complications from the vaccine.

"You still made the right choice," Moyer said. "Don't stress about that...it's a very, very rare complication. It's more so our health care providers can be prepared if they see it so they can treat it correctly when it does show up in the hospital."

Moyer said 5,563 J&J vaccines were administered through the city and their health care partners, and UofL Health infectious diseases specialist Dr. Mark Burns said they do not expect complications from the few doses given out in Louisville.

If you have received the J&J vaccine and experience severe headache, abdominal pain, leg pain or shortness of breath within three weeks, officials say to contact your health care provider.

Smith said he is worried the announcement will deter people from getting the vaccine, but said there have been no issues with the Pfizer and Moderna vaccines more commonly administered in the area.

UofL Health's Cardinal Stadium site has opened appointments to anyone 16 and older in the area, including Southern Indiana. Smith said they have several opening this week, and said people can drive up without an appointment if they do not have access to a computer or phone.

RELATED: What to watch for if you got Johnson & Johnson COVID shot