Indiana is lagging behind the national vaccination rate as fewer people elect to get a shot in the arm. 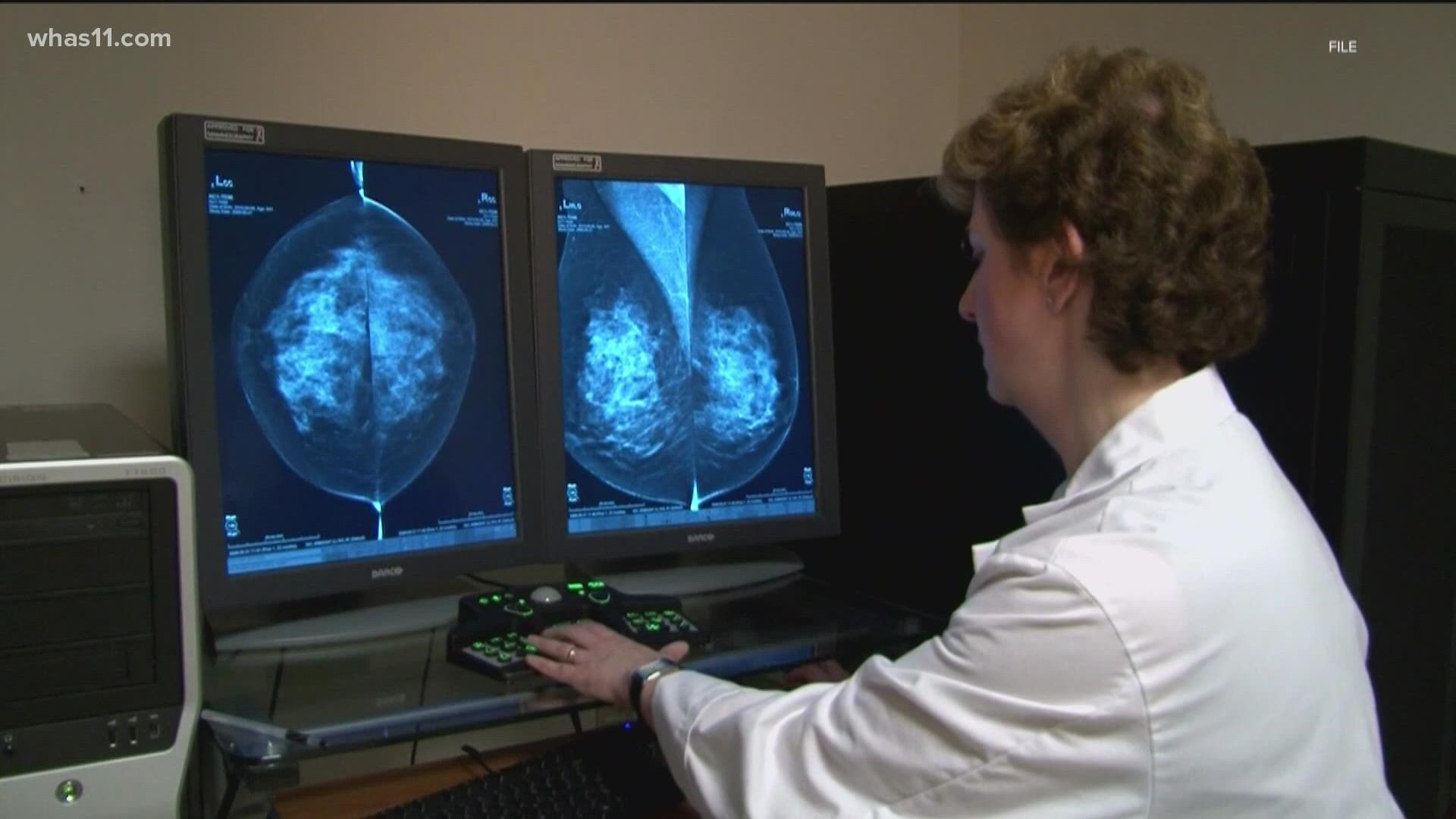 INDIANAPOLIS — Indiana's pace of COVID-19 vaccination shots has fallen to its lowest level since the shots became available last winter.

The state health department's tracking shows Indiana is giving about 6,000 shots a day through last week.

That's about half the rate from early September, even as the state continues to lag behind the national vaccination rate and Indiana's pandemic death toll has topped 16,000 people.

Former state health commissioner Dr. Richard Feldman said he was concerned that the falling vaccination pace will leave too few people immunized, allowing COVID-19 to "smolder and smolder and smolder" through the population.

Indiana's fully vaccinated rate of 49% is the country's 14th lowest.

It's a long road ahead for Indiana as the public pushes back against vaccinations, especially when they're made mandatory.

Workers have pushed back, protesting vaccine mandates at the statehouse.

At Indiana University Health, more than 100 workers left their jobs after not meeting the hospital's vaccination requirements.

A number of nurses with Eskenazi Health also said they're out of a job because of vaccine mandates that were announced in July by the Health and Hospital Corporation of Marion County, which includes the Marion County Public Health Department, Eskenazi Health, Indianapolis Emergency Medical Services and long-term care facilities.

In early September, President Joe Biden ordered sweeping new federal vaccine requirements for as many as 100 million Americans — private-sector employees as well as health care workers and federal contractors — in an all-out effort to curb the surging COVID-19 delta variant.

Indiana Gov. Eric Holcomb responded to Biden's vaccine mandates calling the president's approach to getting people vaccinated was "a bridge too far."

"I believe it is fundamentally a citizen’s right to choose whether or not to get the vaccine. While I wish everyone would get the vaccine, we are a country built on this exact type of freedom," Holcomb said in a statement.

RELATED: While US summer surge is waning, more mandates in the works

The expansive rules mandate that all employers with more than 100 workers require them to be vaccinated or test for the virus weekly, affecting about 80 million Americans. And the roughly 17 million workers at health facilities that receive federal Medicare or Medicaid also will have to be fully vaccinated.

Biden is also requiring vaccination for employees of the executive branch and contractors who do business with the federal government — with no option to test out. That covers several million more workers. 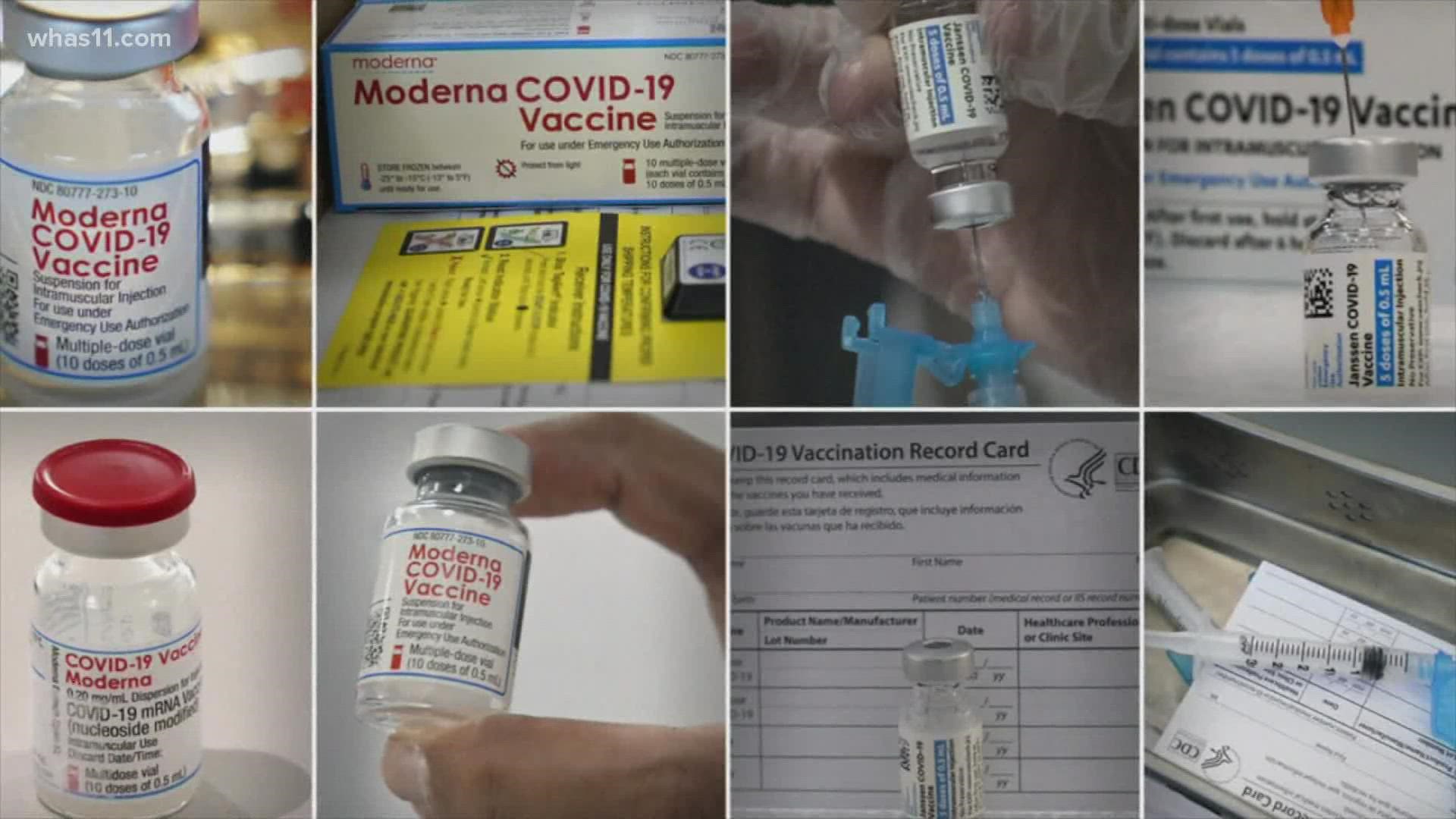