IU argued that, since school has already begun and the students challenging its mandate had received exemptions or withdrawn from IU, they no longer had standing. 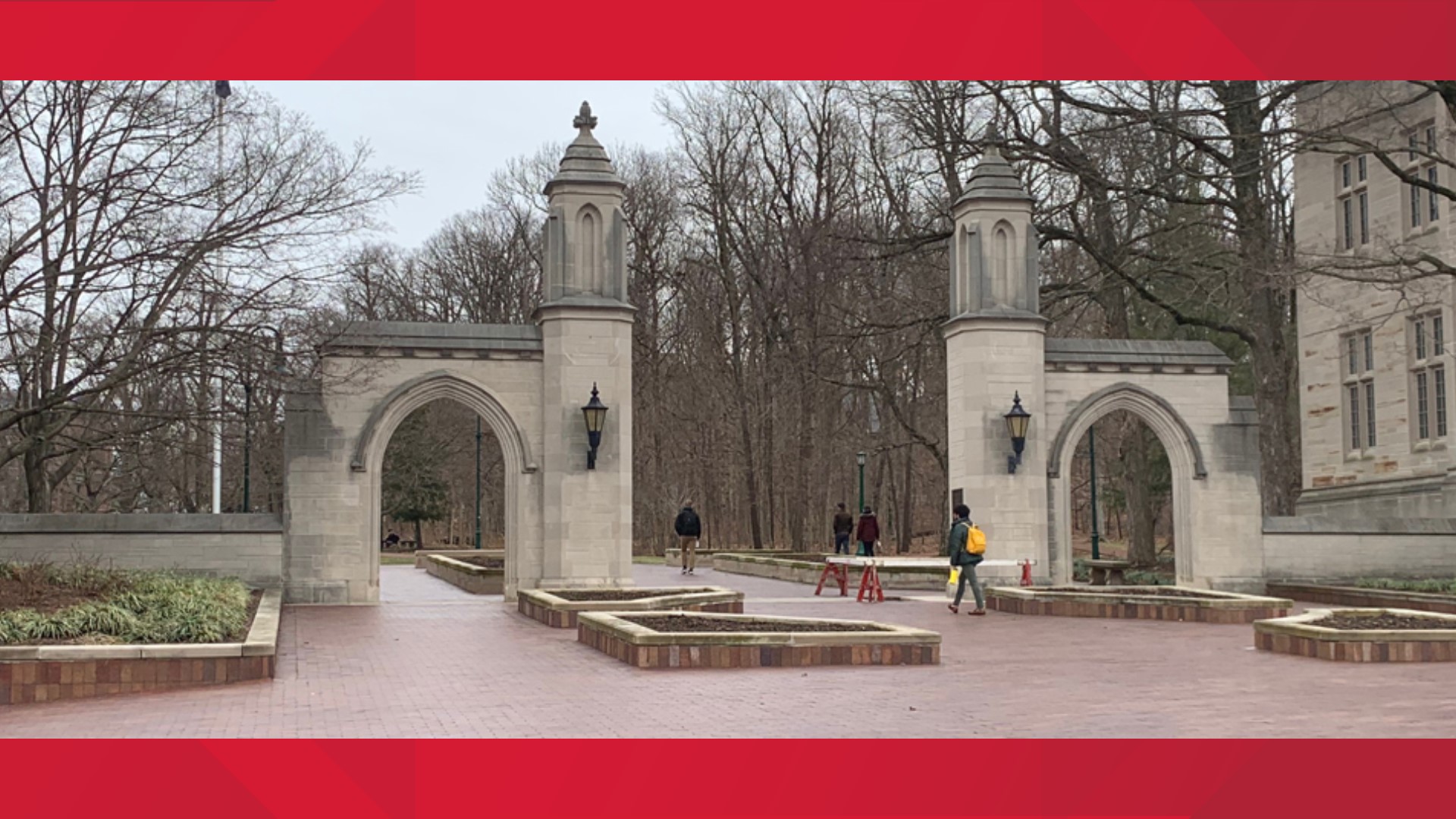 INDIANAPOLIS — The Seventh Circuit Court of Appeals denied Indiana University's motion to dismiss a lawsuit over its COVID-19 vaccine mandate.

IU argued that, since school has already begun and the students challenging its mandate had received exemptions or withdrawn from IU, they no longer had standing to bring the case.

"Today's ruling allows this fight to continue for the Students and that they will have their constitutional claims decided on the merits" said James Bopp, Jr., of The Bopp Law Firm.

Bopp said the two students IU claimed withdrew from the university only deferred their attendance, pending the final outcome of the lawsuit.

IU's policy requires students to be vaccinated to attend the university. IU will not require documentation that students, faculty and staff have received the COVID-19 vaccine. The change in requiring documentation came after state lawmakers and Indiana's attorney general said it violates a new state law banning immunization passports by the government.

Those who have been vaccinated can verify their status through an online form. Those who are found to be lying on the form could face punishment.

Students, faculty and staff can apply for exemptions based on medical or religious reasons, as well as an online exemption for those who are not on or near campus.

The students' lawsuit argues those exemptions are limited and that the extra testing, masking and quarantine requirements for unvaccinated students are unfair.

A district court and federal court of appeals both denied the eight students who are fighting the mandate. The students then asked the Supreme Court for an emergency order, saying the risks of vaccination outweigh the benefits of receiving the shot for those in their age group. In August, the Supreme Court refused to block Indiana University's policy.

The Seventh Circuit Court of Appeals' ruling on Sept. 10 means it will hear the challenge to the mandate.

IU is not releasing numbers on students, staff, or faculty who are non-compliant with the vaccine mandate. Across its campuses, IU told 13News 88.2% of the 115,000 students, staff, and faculty are at least partially vaccinated. That percentage increases to 92.2 percent on the Bloomington campus.