When will a COVID vaccine be available for children under 12?

The FDA on Monday expanded its emergency use authorization for the Pfizer vaccine to kids 12 to 15. Here's where the process stands for younger children. 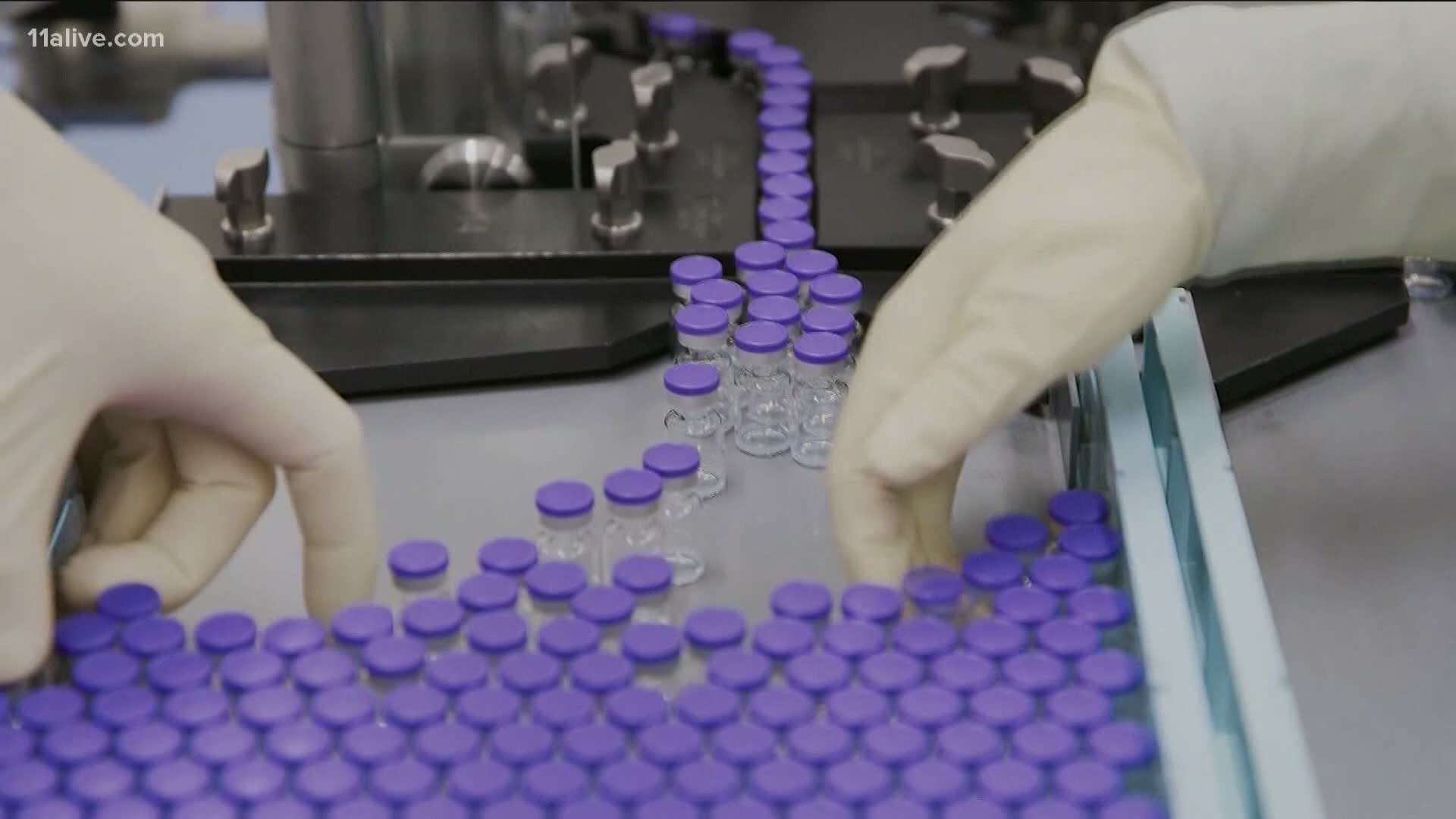 COVID-19 vaccines finally are headed for more kids as U.S. regulators on Monday expanded use of Pfizer's shot to those as young as 12, sparking a race to protect middle and high school students before they head back to class in the fall.

Shots could begin as soon as a federal vaccine advisory committee issues recommendations for using the two-dose vaccine in 12- to 15-year-olds, expected Wednesday.

Vaccinating children of all ages will be critical to a return to normalcy. Most COVID-19 vaccines rolling out worldwide have been authorized for adults. Pfizer’s vaccine is being used in multiple countries for teens as young as 16, and Canada recently became the first to expand use to 12 and up. Parents, school administrators and public health officials elsewhere are anxiously awaiting the shot to become available to more kids.

“This is a watershed moment in our ability to fight back the COVID-19 pandemic,” Dr. Bill Gruber, a Pfizer senior vice president who’s also a pediatrician, told The Associated Press.

The Food and Drug Administration declared the Pfizer vaccine is safe and offers strong protection for younger teens based on testing of more than 2,000 U.S. volunteers ages 12 to 15. The study found no cases of COVID-19 among fully vaccinated adolescents compared to 18 among kids given dummy shots. More intriguing, researchers found the kids developed higher levels of virus-fighting antibodies than earlier studies measured in young adults.

The younger teens received the same vaccine dosage as adults and had the same side effects, mostly sore arms and flu-like fever, chills or aches that signal a revved-up immune system, especially after the second dose.

Pfizer and its German partner BioNTech recently requested similar authorization in the European Union, with other countries to follow.

Where does vaccine testing stand for children under 12?

Next up is testing whether the vaccine works for even younger children. Both Pfizer and Moderna have begun U.S. studies in children ages 6 months to 11 years. Those studies explore whether babies, preschoolers and elementary-age kids will need different doses than teens and adults. Gruber said Pfizer expects its first results sometime in the fall.

Outside of the U.S., AstraZeneca is studying its vaccine among 6- to 17-year-olds in Britain. And in China, Sinovac recently announced it has submitted preliminary data to Chinese regulators showing its vaccine is safe in children as young as 3.

Children are far less likely than adults to get seriously ill from COVID-19 yet they still have been hard-hit by the pandemic. They represent nearly 14% of the nation’s coronavirus cases. At least 296 have died from COVID-19 in the U.S. alone and more than 15,000 have been hospitalized, according to a tally by the American Academy of Pediatrics.

That’s not counting the toll of family members becoming ill or dying -- or the disruption to school, sports and other activities so crucial to children’s overall well-being.

“Children right now are struggling,” Gruber said. Plus, “we need as many people in the country who have the potential to transmit the virus to be protected.”

Experts say children must get the shots if the country is to vaccinate the 70% to 85% of the population necessary to reach what’s called herd immunity.

In the meantime, the Centers for Disease Control and Prevention says unvaccinated people -- including children -- should continue taking precautions such as wearing masks indoors and keeping their distance from other unvaccinated people outside of their households.

The Associated Press Health and Science Department receives support from the Howard Hughes Medical Institute’s Department of Science Education. The AP is solely responsible for all content.