Race to vaccinate Hoosiers gets help from church pulpits 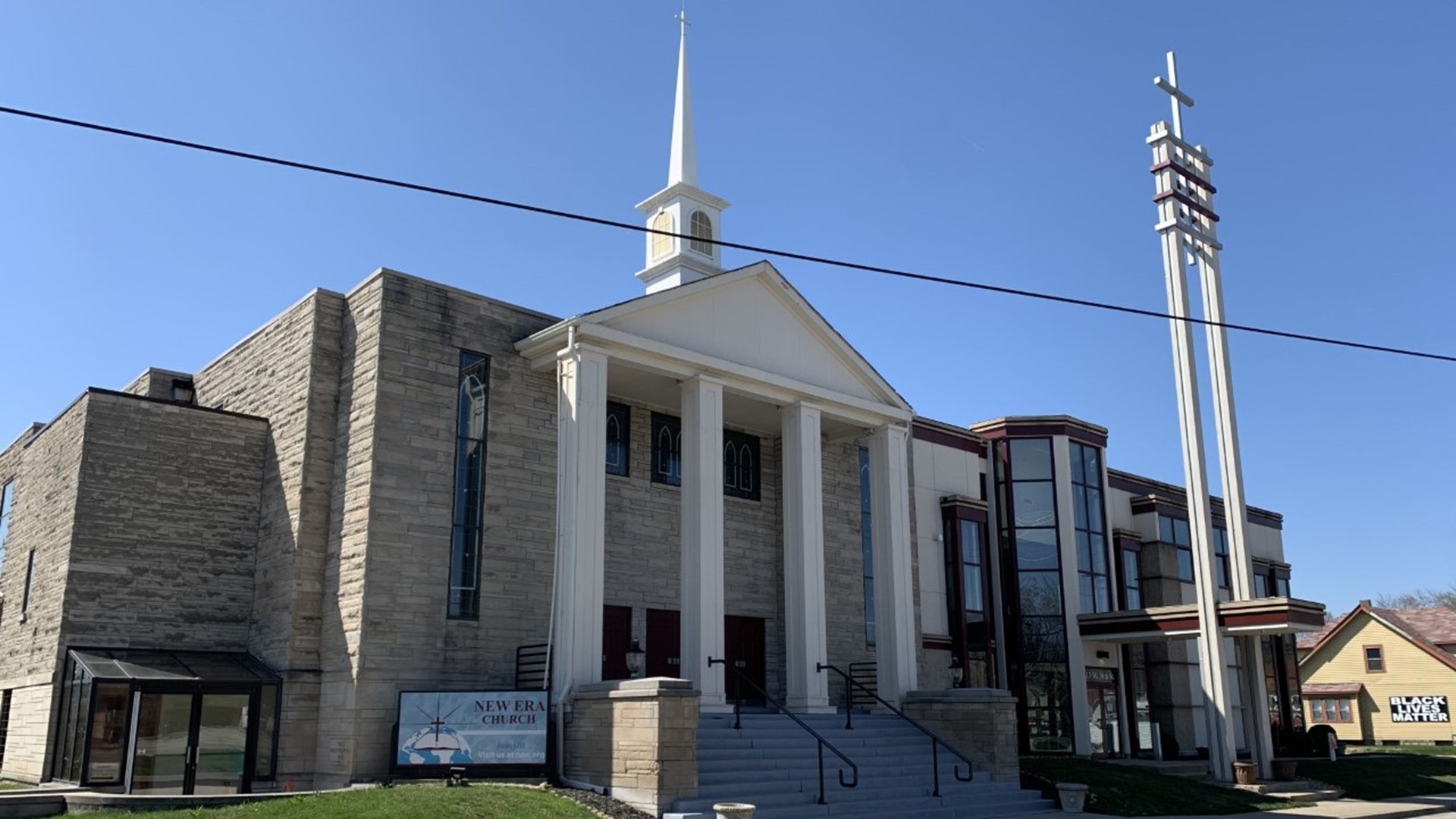 INDIANAPOLIS — In a 24-hour period, more than 70,000 people in Indiana have received the COVID-19 vaccine. In that same period of time, the State Department of Health reported 1,256 cases of COVID-19 and 20 more deaths.

Indiana has fully vaccinated more than 1 million Hoosiers. That's a lot of people, but nowhere near the number needed to have a significant impact on the pandemic.

"We have to stay on this track. We have to keep vaccinating people. It will make a difference down the road," said Thomas Duszynski, an epidemiologist at the Richard M. Fairbanks School of Public Health.

He figures 17% of Indiana's population is fully vaccinated, well short of the 70% or 80% needed to achieve herd immunity.

While COVID-caused deaths are down, the number of new cases is increasing.

"What we want to see is a downturn in cases," Duszynski  said. "That would be an indication we are getting more people vaccinated."

New Era church is among several African American churches in Indianapolis trying to convince members to get vaccinated.

"The decision to take the vaccine could be a life or death decision," said Pastor Clarence Moore in a recent address posted on the church's website.

On Saturday, the church's sanctuary will be used as a vaccination clinic.

"If there has ever been an issue we need to push, it's for the health of a community," said Executive Pastor Tony Hart.

Indiana's African American community comprises more than 9.4% of Indiana's population but has received only 5% of the vaccinations.

According to Hart, about a one-fourth of the congregation mistrusts the vaccine. Many others don't have internet access to sign up for a vaccination or transportation to a clinic.

Friday morning there were still open appointments for Saturday's clinic. Hart was hopeful.

"There is a saying: If each one reach one, the world would be a better place," he said. "We know that because of our efforts, we've reached many."