Vaccine mandates: How the US Supreme Court has ruled in the past

The first vaccine mandate was enacted in 1809 for the Small Pox vaccine. It was challenged nearly 100 years later and upheld. 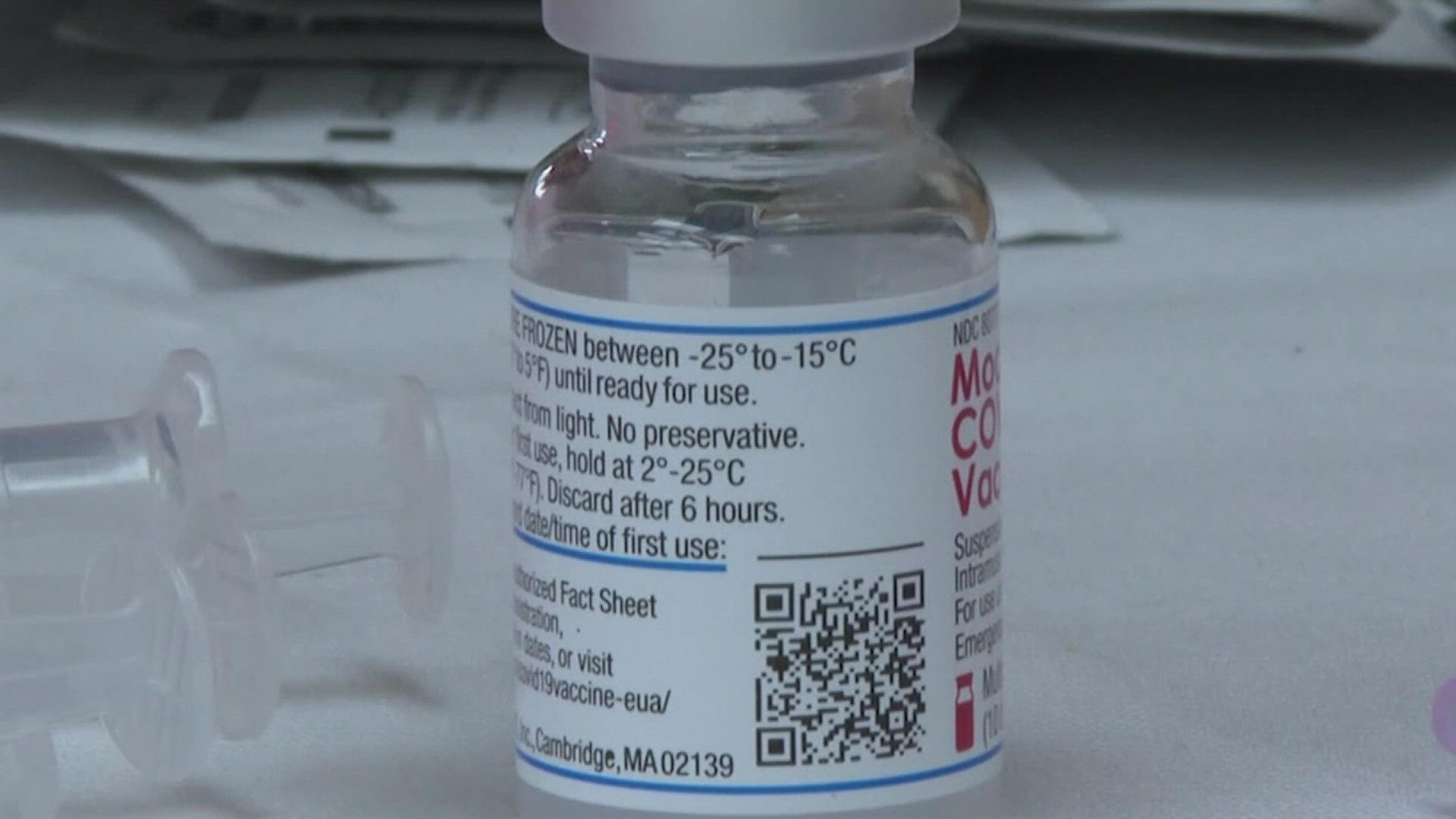 DAVENPORT, Iowa — President Joe Biden announced earlier this month a vaccine mandate for employers that have at least 100 employees. Exemptions to Biden's mandate include religious and medical reasons.

The U.S. has seen vaccination mandates in the past. The first was in 1809 for the Small Pox vaccine from the Cambridge, Massachusetts' Board of Health. The mandate was enacted after a statute granted city boards of health the authority to require vaccination "when necessary for public health or safety," according to the U.S. National Library of Medicine.

The mandate was challenged in Jacobson v. Massachusetts (1905) at the Supreme Court, where it was questioned whether or not a state government's power to protect the public's health overreached the U.S. Constitution's protection of personal liberty.

But a lot has changed since Jacobson v. Massachusetts. At the time of the U.S. Supreme Court ruling upholding the vaccination mandate, according to the Library of Medicine, there were "few weapons to combat epidemics. There was no Food and Drug Administration, no regulation of research and no doctrine of informed consent."

The Court's decision declared a state may require healthy adults to get vaccinated when an existing epidemic endangers a community’s population, according to the Library of Medicine. However, as with all court decisions, what this means is up for interpretation.

Another vaccination mandate was challenged in the U.S. Supreme Court in 1922 via Zucht v. King. According to Cornell Law School, this case came about when ordinances for the city of San Antonio, Texas said "no child or other person shall attend a public school or other place of education without having first presented a certificate of vaccination."

Rosalyn Zucht was excluded from a public school at the time because she did not have the required certificate and refused to submit to vaccination, according to Cornell Law School. The ordinance was upheld and the Court said a "writ of error to review 225 S. W. 267, dismissed." 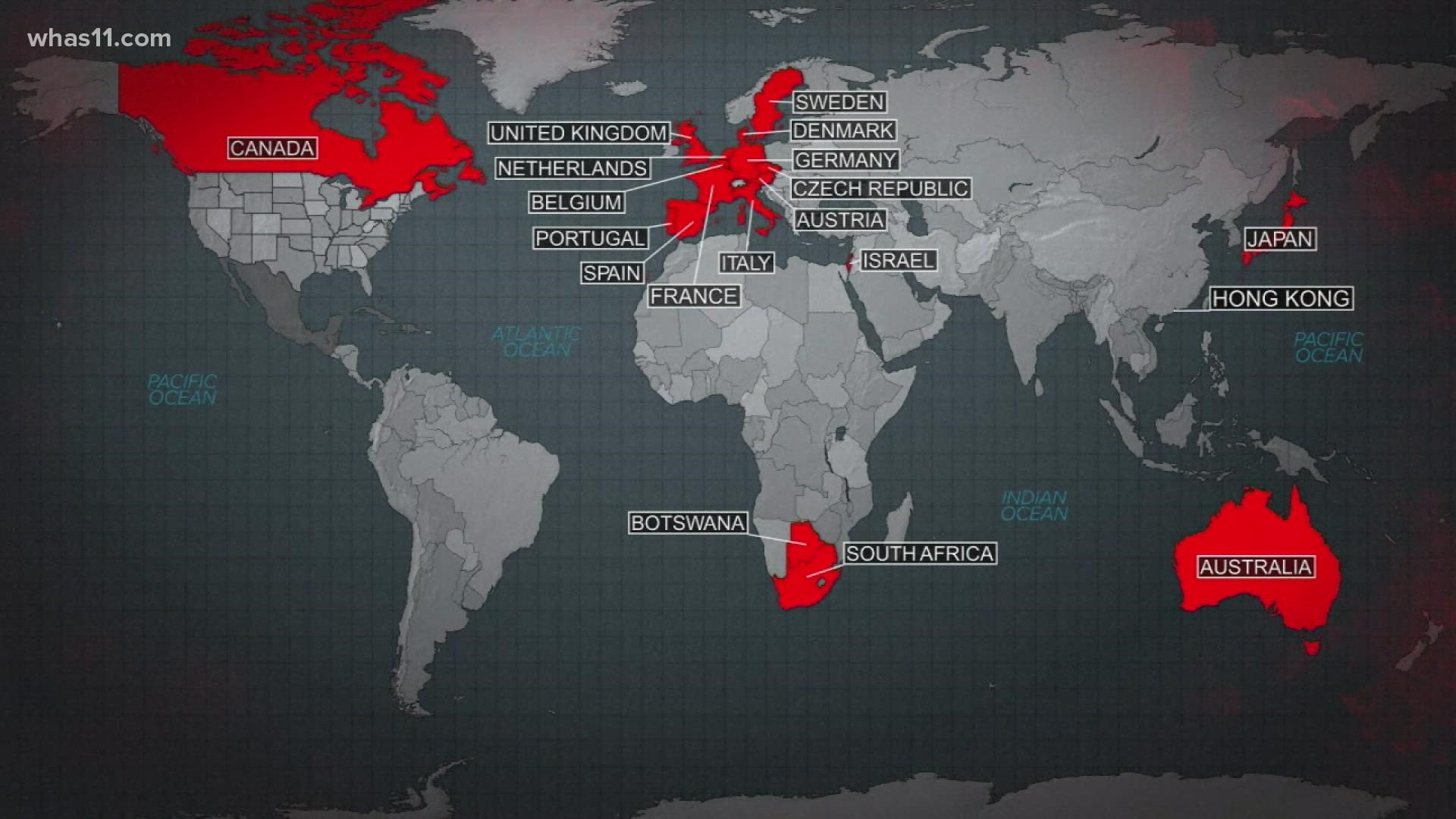