In the race towards herd immunity, cold hard cash seems to be a convincing factor - but it hasn't worked for everyone. 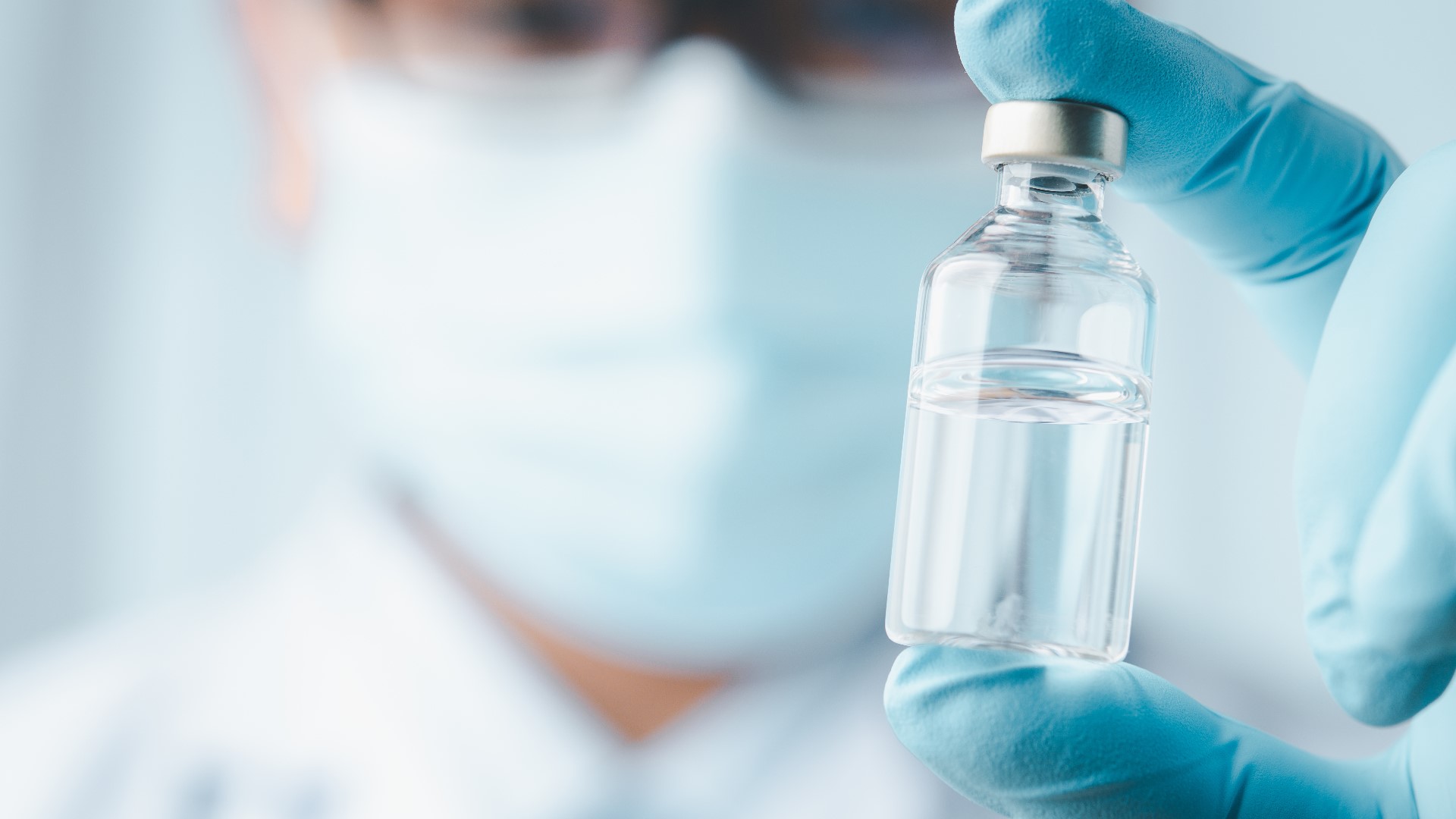 LOUISVILLE, Ky. — It's become a literal million-dollar question: can vaccine lotteries push enough people to get their shots to reach herd immunity (or at least as close as possible)?

The jury is still out for the final verdict, but early data shows that it can.

The state of Ohio put the idea of vaccine lotteries into motion when Governor Mike DeWine announced a series of "Vax-A-Million" lottery drawings on May 12, 2021. The days leading up to his announcement saw a decline in vaccinations; then, in the days that followed the announcement, the state saw a 28% increase.

In fact, the second lottery winner told reporters that the initiative helped convince him to get his shot.

"When the 'Vax-A-Million' thing started, I immediately went down there and got it," said Jonathan Carlyle. "I've got a lot of bills to pay, so that's the first thing that's going to happen."

Since Ohio's program launched, other states have followed suit, including Maryland, New York, and Oregon. Kentucky Governor Andy Beshear is expected to announce some form of vaccine incentives Friday, June 4.

Indiana University is instituting a raffle of its own for students and staff who are fully vaccinated heading into the next school year--with more than $70,000 total in prizes, including an entire year of tuition waived.

However, all of this is not to say that lotteries alone will be sufficient to push the country over the finish line.  Data from Oregon's lottery program showed that vaccination rates continued to fall after Governor Kate Brown announced her state's program.