Of the 1,400 inmates currently at LMDC, Assistant Director Steve Durham said 260 have received the Johnson & Johnson vaccine in Louisville. 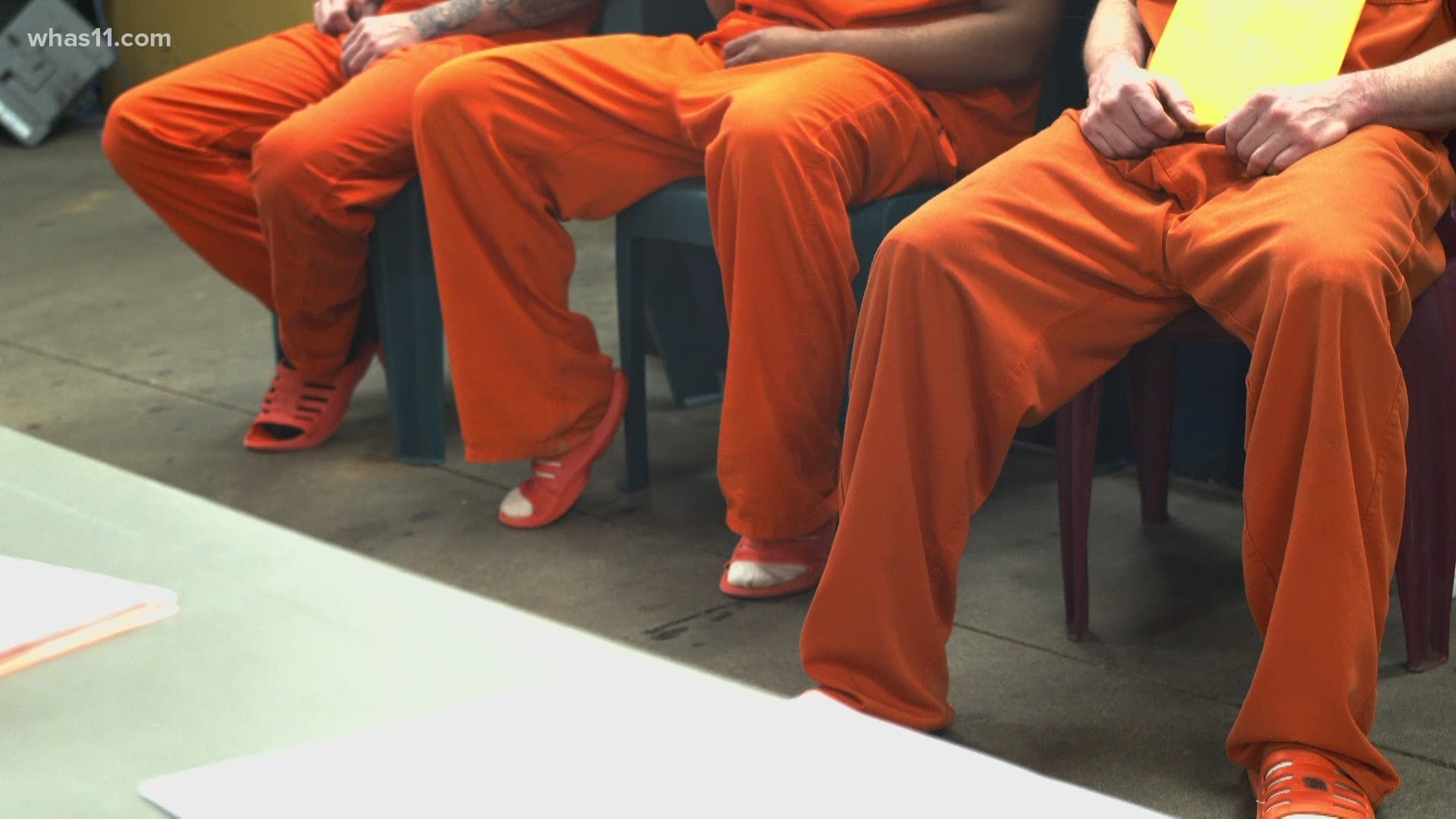 LOUISVILLE, Ky. — About 100 inmates at Louisville Metro Corrections will have to wait for their COVID-19 vaccine, after state and city leaders paused the use of the one-shot Johnson & Johnson vaccine.

The inmates were scheduled to get their shots Wednesday.

“It's much smarter to be on the safe side no matter how small the number is, when the risk is significant,” LMDC Assistant Director Steve Durham said.

The pause comes after at least six Americans formed a blood clot condition within two weeks of getting the single dose. Nearly 7 million Americans have been given the shot.

“Although this risk is very minimal, we're talking about 1 in a million individuals, but nonetheless it is a serious complication for those few individuals that have been impacted,” Durham said.

Of the 1,400 inmates currently at LMDC, Durham said 260 have received the Johnson & Johnson vaccine in Louisville. Statewide, about 68% of the total inmate population also received the shot, according to governor’s office.

Durham said there have been no serious reactions at LMDC, but they continue to monitor inmates.

“We have a full-time medical staff, full time physician, full time nurses and they have contact with every inmate in the institution multiple times a day,” he explained.

Durham said most jail employees went to Broadbent Arena to get either the Moderna or Pfizer vaccine.

Kentucky Governor Andy Beshear said Tuesday that mass vaccination sites will not be impacted because there are plenty of Moderna and Pfizer vaccines available.