The inequity in vaccine distribution is something that should have been addressed before it was an issue, a Louisville pastor said. 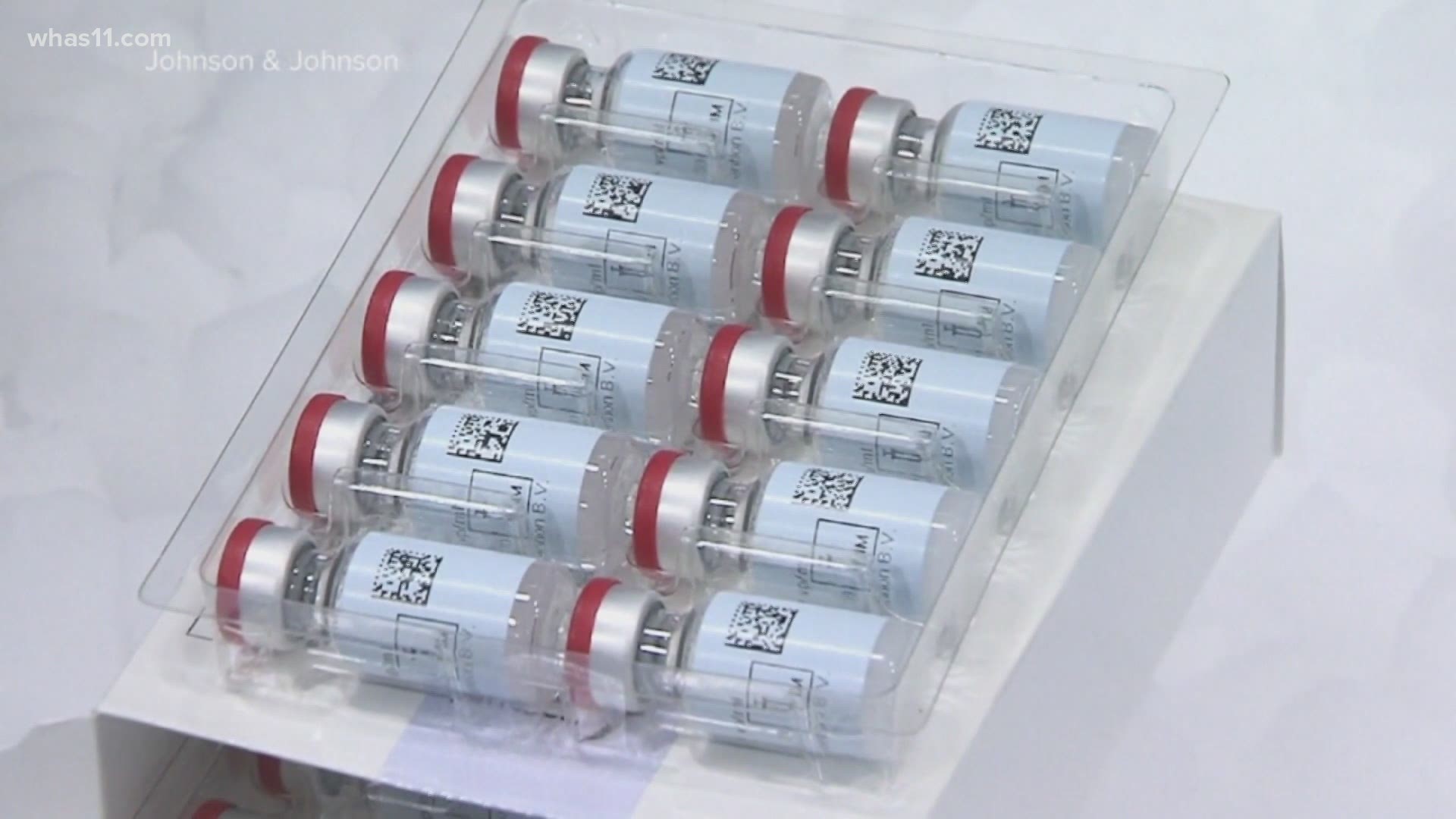 LOUISVILLE, Ky. — Only 4.3% of the Black Community in Kentucky has been vaccinated. It's a stark number representing the vaccine inequity that isn't just facing Kentucky--but the entire country.

Pastor Timothy Findley with Kingdom Fellowship Church off East Broadway said when he first talked with UofL Health about this partnership, they were hoping to get 100 people signed up. They far exceeded that number and are now at about 800.

"It's not so much they were apprehensive about the vaccination, it was access," said Pastor Findley. The pop-up clinic is part of the effort to ensure that inequity is being addressed in Jefferson County.

UofL Health says the main areas they're focusing on are West Louisville, South Louisville and around the Metro. "If you look across those communities, they've suffered a significant amount of disease burden from Covid 19 and we need to have the vaccine's deployment match where the disease it," said Dr. Jason Smith who is the Chief Medical Officer at UofL Health.

Pastor Findley says they made sign-ups for their Friday vaccination event as easy as possible, which he says has been a major barrier, "There are too many people saying the same thing, that it's too hard, it's not enough information, it's misinformation."

Folks just call the church and they'll answer any questions and get you signed up. Pastor Findley said that people have cried on the phone just because they were able to get an appointment, "I had a gentleman literally meet me at the door saying I want to sign up, where can I sign up? People want it."

With a keen insight into their neighborhoods, community leaders are able to identify the specific needs. "We said, if you want to see that number impacted, you'll need to make certain concessions with certain groups. They allowed us to go from 70 to 65 which is a huge drop." said Pastor Findley.

As people continue to call and sign up, the high numbers are welcome. "I'll be honest, I'm going to allocate as much as I can to these projects because it's important," said Doctor Smith who went on to say that UofL Health is doing better than the rest of the state when it comes to vaccinating the Black community. They're at 11% to 12%, but he also says it's concerning because these numbers don't represent the high percentage of those coming down with the disease.

UofL Health is working with 20 other churches to create similar clinics and plan to continue with them at least through the summer.