The detection of the P1 strain in wastewater alerted officials and gave time to work to contain the strain. 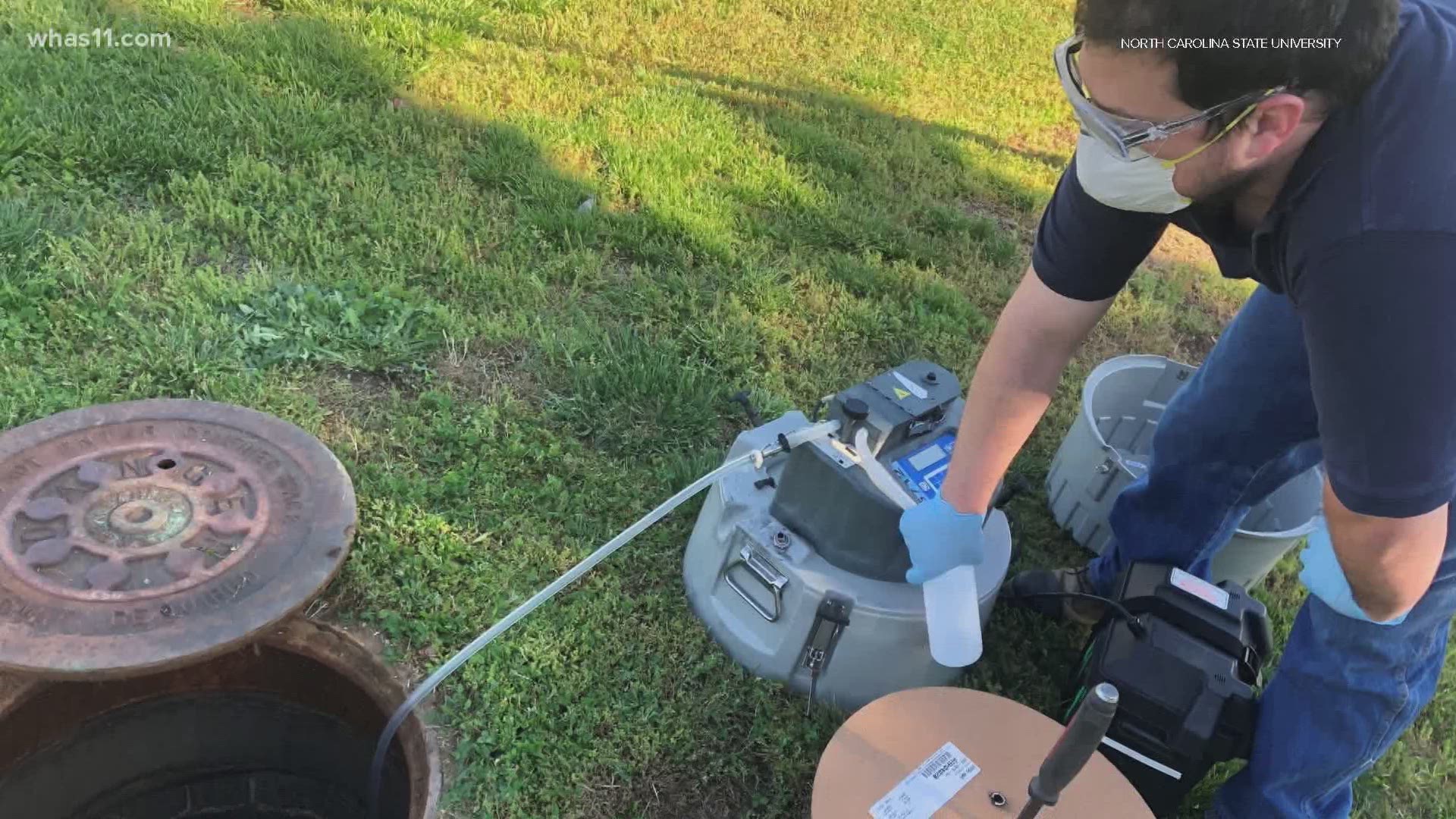 LOUISVILLE, Ky. — University of Louisville (UofL) research that uses wastewater to monitor rates of COVID-19 infection was the first to detected the P1 strain in Louisville before traditional testing.

UofL says the research and identification gave officials time to work to contain the strain. The P1 variant was found in a wastewater sample from western Jefferson County early April.

Once researchers received the results, Louisville Metro Department of Health and Wellness was alerted, which confirmed a positive case in the same zip codes with different testing methods a week later.

“The ability to detect viruses early, such as in this case, gives officials more time to take precautions and contain their spread,” professor of medicine Aruni Bhatnagar said. “With pandemics, every second counts. In as little as one week, the virus can spread significantly, and then it becomes much harder to contain. This work gives us more time and an opportunity for targeted testing.”

Bhatnagar said understanding that connection could “revolutionize the way we track and contain pandemics, and not just COVID-19.”

Rather than rely solely on direct testing, such as with nasal swabs, wastewater testing can give health departments another tool to gauge the severity of community infection and to identify areas where the infection is prevalent. The tool also is faster, more efficient and less invasive.

“This is cutting-edge work – and the fact that it’s being done right here in Louisville – right here at UofL – places us at the forefront of public health innovation,” Louisville Mayor Greg Fischer said. “It shows we’re doing the work to keep our city and cities around the world safe.”