The days are numbered for Kentucky's unemployment benefits

By the end of May the Unemployment Insurance Trust Fund could be drained. 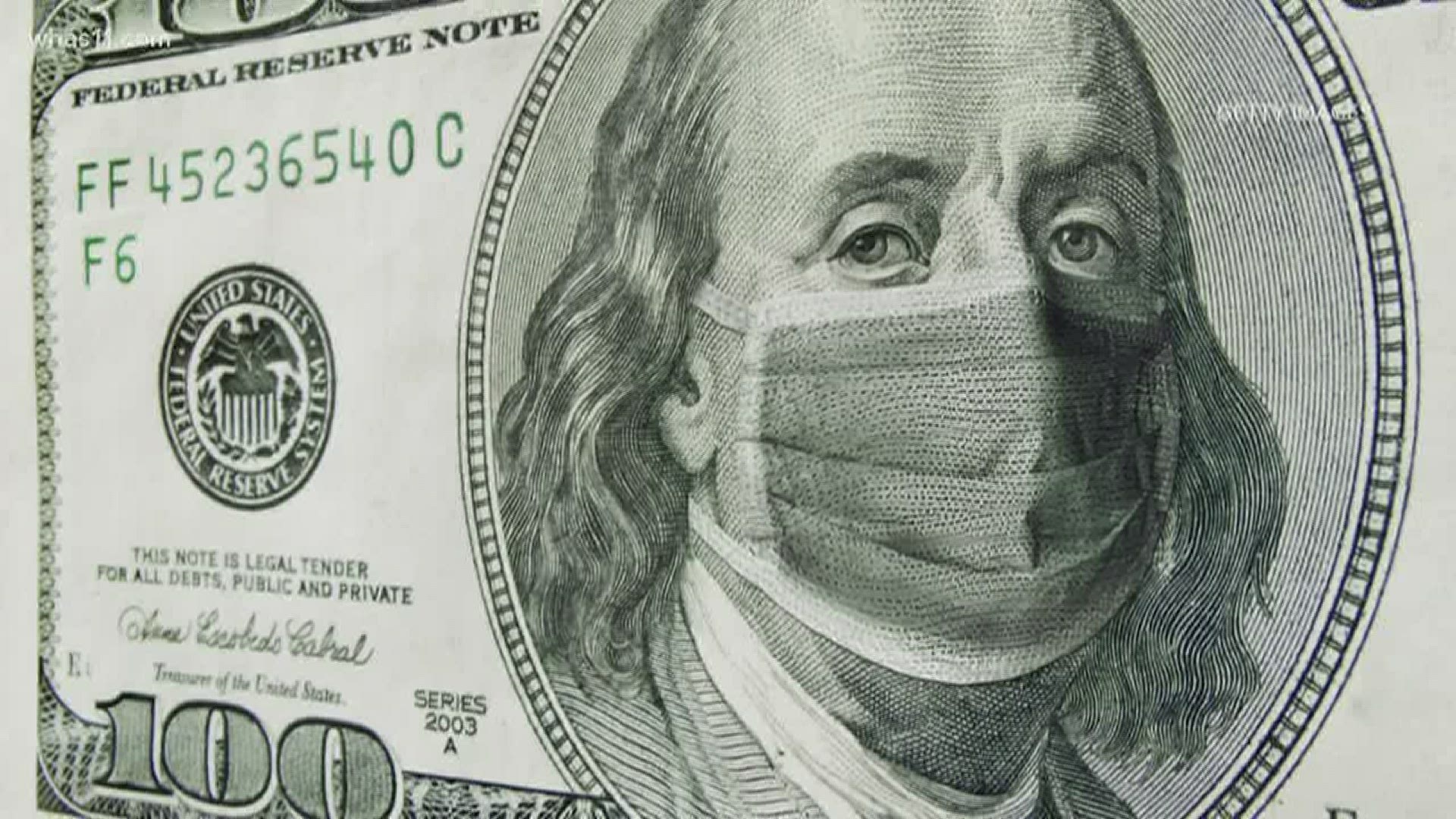 FRANKFORT, Ky. — Monday, Governor Andy Beshear announced that a direct line to resolution would be set up for those who have been waiting since March for state unemployment payments.

Phone lines were supposed to be open at 7 o’clock this morning, but throughout the morning and into the afternoon, callers got the pre-recorded message, “Your call cannot be completed at this time, please try again later.”

It was just the latest problem with an overwhelmed unemployment system struggling to catch up.

A much bigger problem, however, is looming and could affect everyone in Kentucky, unemployed and still employed.

“We are running out of money,” Pegasus Institute founder and now contributor, Jordan Harris, 31, said. “We project, and based on some other projections, that Kentucky only has about four weeks of money left.”

That means by the end of May, the Unemployment Insurance Trust Fund could be drained.

Harris points out that before the COVID-19 crisis, the commonwealth was already in the danger zone, ranking just 45th among all states for unemployment funding solvency.

Although the Bluegrass State was building it up, the fund was still well below what the U.S. Department of Labor recommends for solvency in case of a financial emergency.

“That eight years of surpluses will be wiped out in fewer than eight weeks,” Harris said.

When the money runs out, Harris believes Kentucky will likely borrow from the federal government to keep unemployment benefits going.

But it has to be paid back and Harris says it could take years for the state to do that, hurting existing businesses as well as the quest to attract new businesses.

“The faster that we run out of money, the quicker that we need federal money to step in, the more that’s going to have to be paid back after this is all over with,” Harris said.

After repeated requests for comment, Gov. Andy Beshear (D-Kentucky) responded at the end of his Tuesday daily briefing.

"This is a question on Kentucky's unemployment fund. And as the numbers come down, I fully expect we will take a federal loan just like we have in the past. I'm not going to stop paying benefits simply because we need to get a loan. Our commitment isn't just to help everybody that's had to wait too long, but to make sure that we can continue to get the help, and then we'll be able to pay it off over time, we'll be able to dig out, but this is the time where people need us the most, alright, the most. And we gotta do whatever it takes to be there for them,” he said.