Here are the 3 types of COVID-19 tests you can get, how each is different

Testing centers across Metro Louisville have expanded their hours and added more slots for people who want to get a coronavirus test. 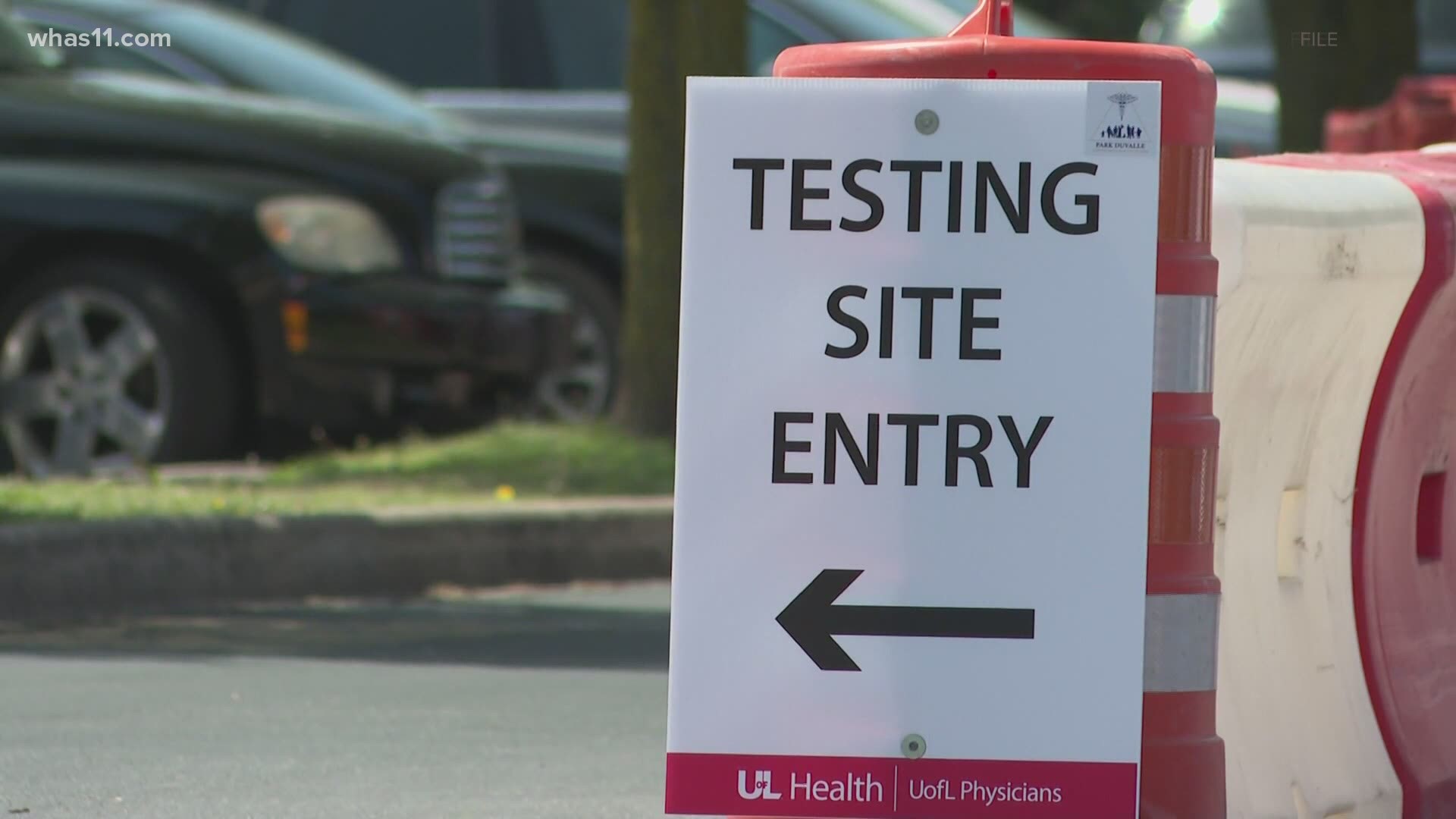 LOUISVILLE, Ky. — The rush continues today, as testing facilities keep up with the influx of people trying to get tested for COVID-19 before Thanksgiving. While the wait time might not be what you want, experts are asking for patience.

Many may not know, but there is more than one type of test for coronavirus. Here's a look at each one:

There are three tests you can take:

The PCR test is considered extremely accurate and is most likely the test you'll get. "For most of the testing sites in Louisville, it's 24 to 48 hours," said Bill Altman who heads up the testing effort in metro Louisville for the Public Health Department.

That's about how long it will take for you to get test results. This means if you're trying to get results back before going to family dinner, you'll need to get a test by Tuesday. "People will probably do the same math that you're doing and maybe take it at the last minute and so if people are intending to do that, I'd encourage them to make their plans early," said Altman.

Norton Healthcare's drive-thru testing sites are already booked through Tuesday. "We're working around the clock, seven days a week, to get results pushed to folks as quickly as possible," said Sam Zuege who's the Operation Director at Norton Covid Centers.

Already, Metro Louisville is seeing a strain trying to keep up with the demand. "Every single testing entity and we have a testing task force where we talk about it all the time, is expanding their hours, expanding their staff and everyone is working hard to make testing available," said Altman.

It's not only preparing for people ahead of the holiday but the influx they're expecting after Thanksgiving. "On Wednesday we opened up about 1700 additional slots from Wednesday to December 5th," said Zuege.

Experts are also recommending that you wait 4 to 5 days after Thanksgiving to take a test. If you take it too early, it may give you a negative even if you're infected with the virus.