Tips to regain sense of taste, smell after recovery from COVID-19

Dr. Al Knable from New Albany is one of the unlucky few who still hasn't recovered his senses of smell and taste after recovering from the coronavirus. 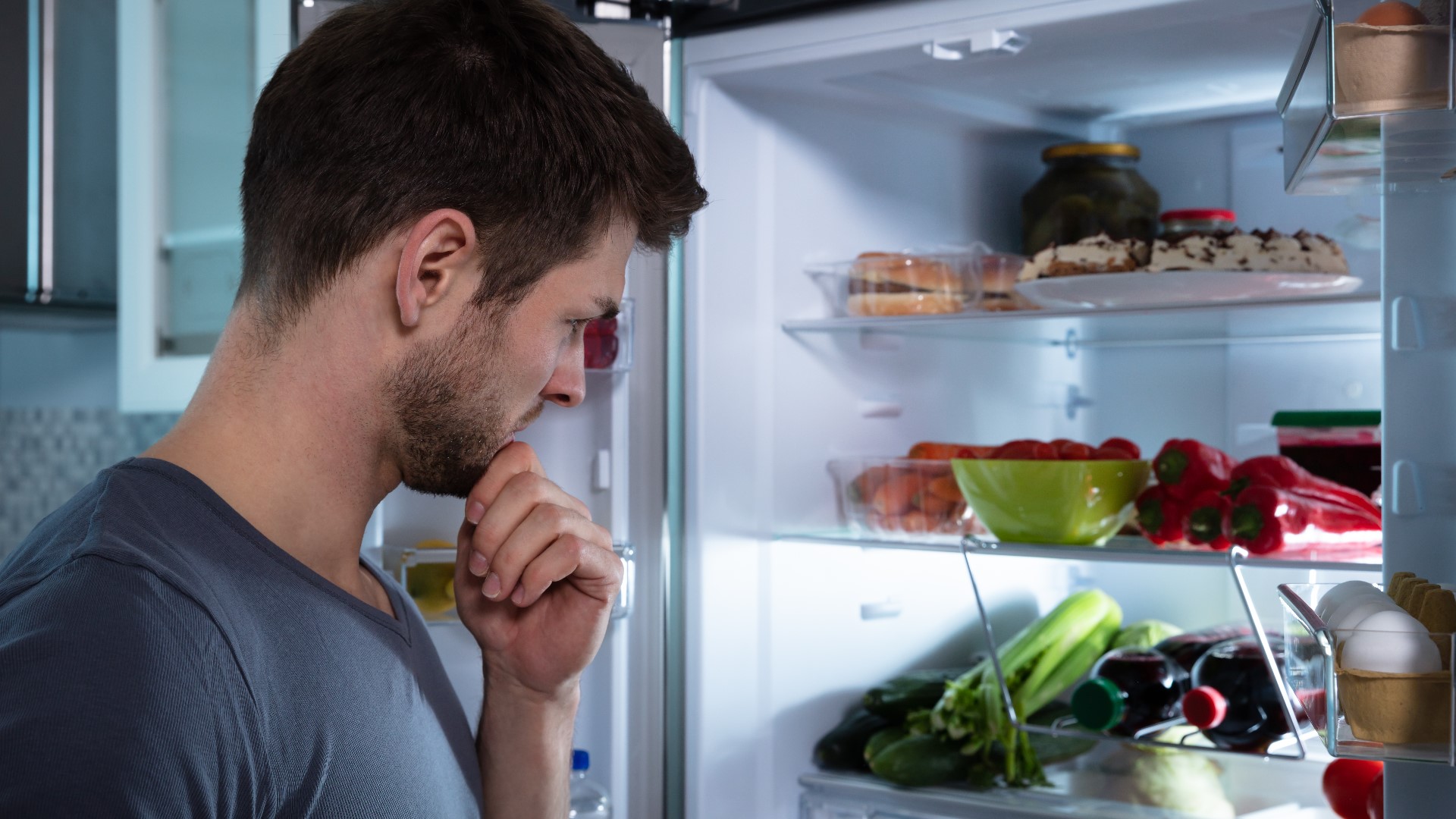 NEW ALBANY, Ind. — Dr. Al Knable is a doctor in New Albany and recently received the first dose of the COVID-19 vaccine. As someone who also recovered from the virus, he has become a great resource to answer some of the top questions surrounding COVID-19 and the vaccine.

Dr. Knable has been an interesting case - he is one of the unlucky few who has experienced a long-term loss of taste and smell, even after the rest of his symptoms subsided.

RELATED: Yes, you should still get the COVID-19 vaccine even if you've had the virus

"My taste and smell went out, and was completely gone for roughly two, two and a half, three weeks," he said. "Then there were basically some interludes where it came back for a little bit with some distortion and whatnot."

It's too early to tell if these side effects are directly related to the virus itself, but he said that there are ways you can retrain your senses.

As strange as it sounds, he said you can refamiliarize yourself with certain smells - both good and bad. Dr. Knable said he goes to his spice cabinet or refrigerator and just smells things.

"You want to kind of sit there and ruminate on those smells or go kind of in your head putting a name to that smell," he said.

He said this kind of process has proven effective with similar cases, so he encourages anyone who is suffering from these symptoms to give it a try.

"As easy as that sounds, it's proven effective. And I think it's helped me...a bit with it," he said.

Dr. Knable said he also has heard some anecdotal evidence from people who saw improvements in their taste and smell a week or two after receiving the COVID-19 vaccine. While there isn't enough data to say the vaccine fully restores these senses, he said these cases are positive signs.

If you have a question about the COVID-19 vaccine you want us to work on answering, you can send it to us on Facebook or shoot us a text message at 502-582-7290.