Study: Employees work harder when they work from home

According to Prodoscore, workers showed an increase of 47% in productivity. 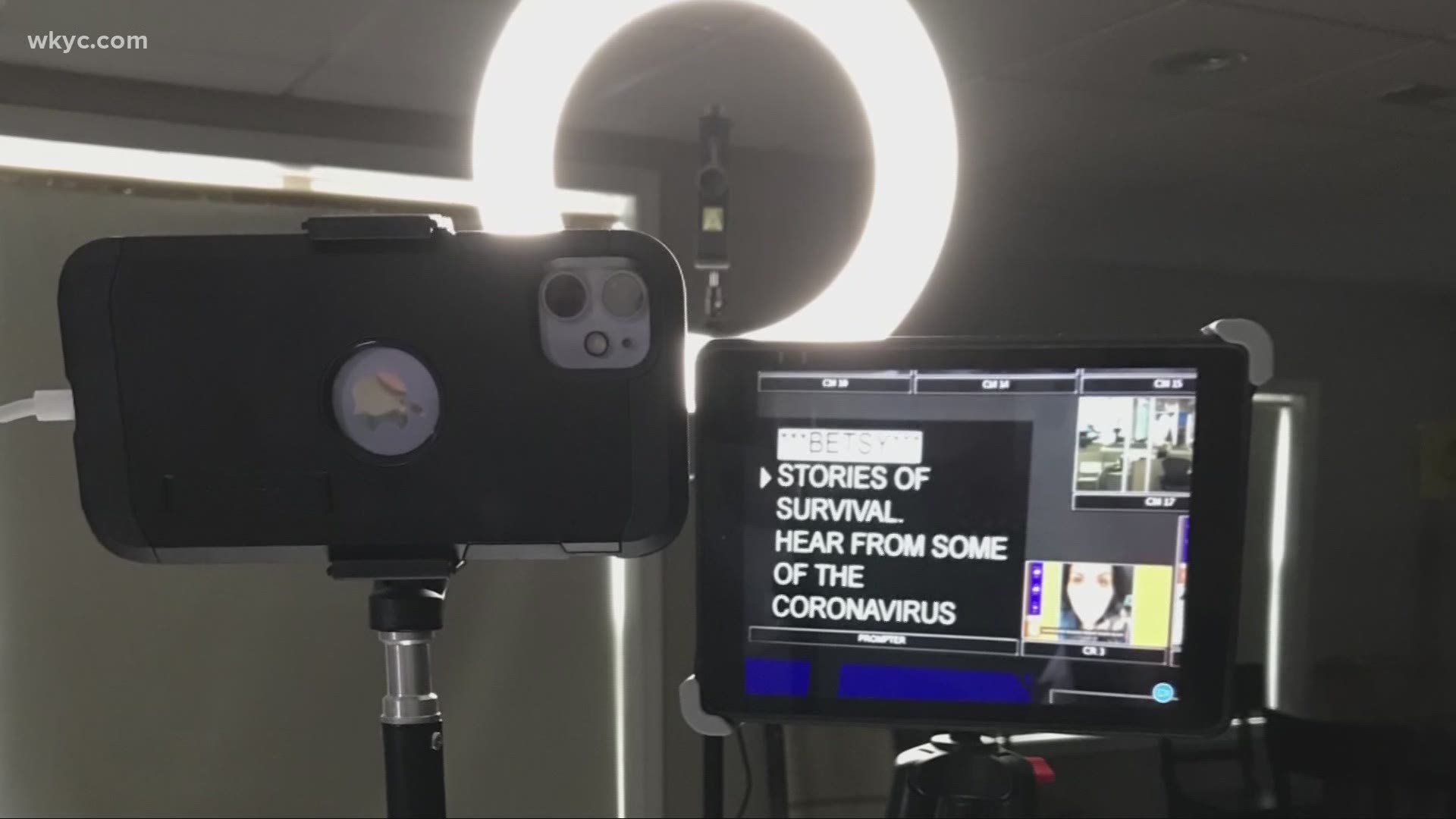 New data is out about worker productivity and it shows that apparently you work harder for your company when you work from home.

According to Prodoscore, workers showed an increase of 47% in productivity.

“The common assumption is that remote workers are less productive than those who are in a traditional office. But our ability to capture, integrate, and analyze workplace data shows otherwise,” said Crisantos Hajibrahim, chief product officer at Prodoscore.

According to Prodoscore, people using the telephone increased by 230% while chat messages were up 9%.

RELATED: Behind the scenes: How 3News is broadcasting from home

RELATED: Majority of Google staff to work from home through the end of the year amid COVID-19 concerns