At least 500 workers are out of work in New Albany, but the community is working to make sure that's not the end of the story 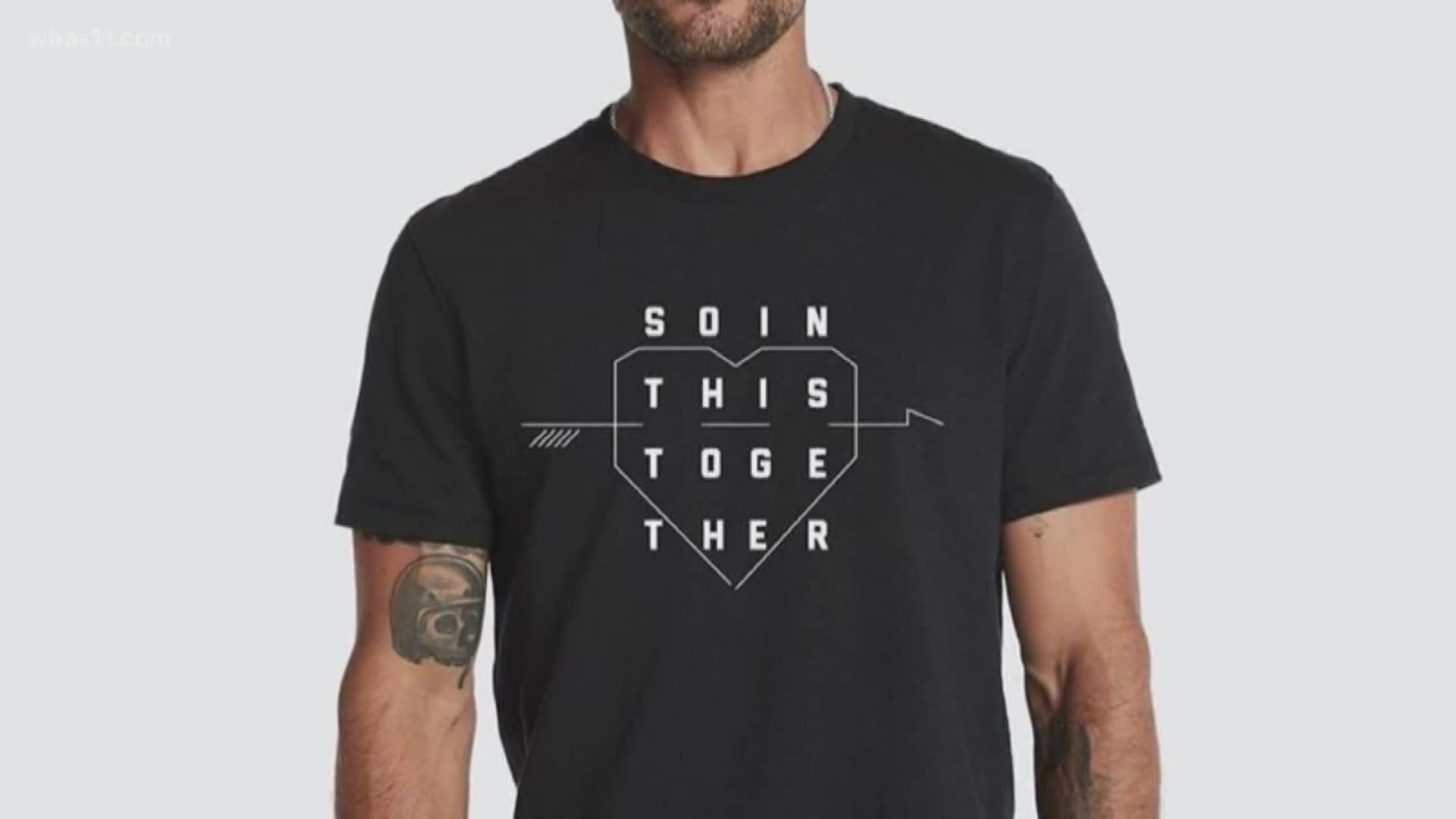 Some southern Indiana restaurant owners are stepping up to help their staff after restrictions to in-person dining led to some massive layoffs.

A relief program launched over the weekend for restaurant workers in New Albany already has more than 500 participants, according to Develop New Albany President Rob Dunn.

“We're going about a thousand dollars a day,” said Dunn.

Develop New Albany has partnered with the Urban Enterprise Association and the City of New Albany, along with private donors, to create the program.

It lets local restaurant workers who are out of work because of the coronavirus to order and carry out up to $20 worth of food from participating restaurants.

"Our local owners are so great. Every one of them wanted to step up and help,” said Dunn.

A full list of restaurants and relief program updates can be found at Develop New Albany’s Facebook page.

"It just kind of happened all the sudden on all of us, and we want to make sure that we can provide what little relief we can in this time,” said Dunn.

But Ian Hall, the owner of The Exchange and Brooklyn and the Butcher, is taking it a step further. He’s partnered with a local designer and local print shop to make and sell shirts as a fundraiser for the staff he had to let go due to the coronavirus.

"We're trying everything we can to help those employees out because we understand unemployment is not going to be enough,” said Hall.

The shirts say “So IN This Together” inside of a heart. A symbol of a community coming together through hardship.

"You’ll notice there's a heart on there,” said Hall. "New Albany is a very close-knit community."

Hall said he had to lay off more than 100 workers. He plans to bring them all back in once his restaurants can reopen.

In the meantime, he plans to continue to work to support them. The online shop for the shirts just launched on Tuesday. By Wednesday afternoon Hall said at least 150 shirts had been sold.

"And I think by the end of the day we'll probably double that,” said Hall.

Dunn said it has been heartwarming watching neighbors help neighbors through this hard time.