"Our homeless population is not fully aware that we even have a pandemic." 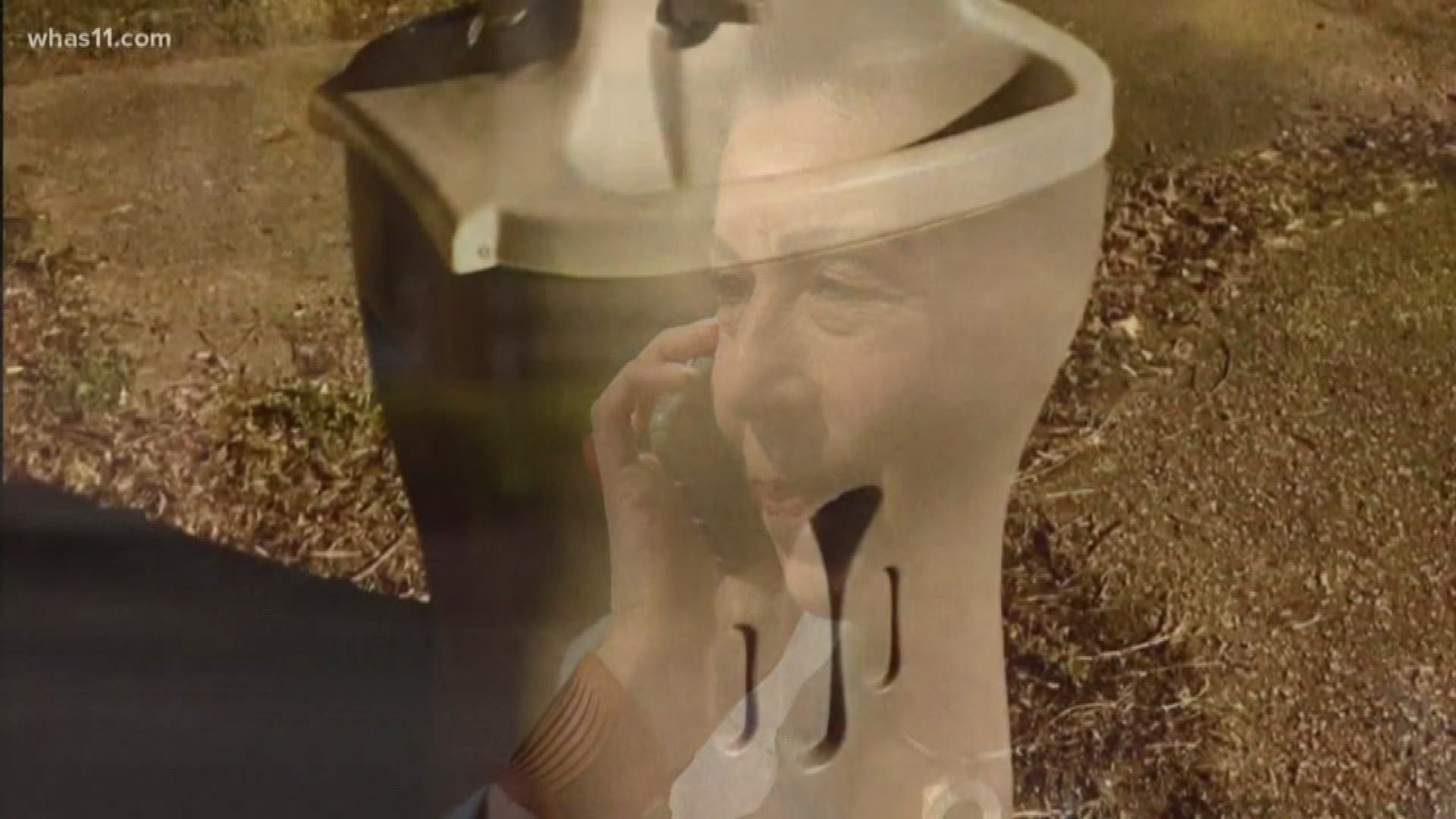 LOUISVILLE, Ky. — While most of us have access to restrooms, thousands in Jefferson County do not always have a place to go wash their hands. City leaders are placing sanitizing stations throughout Metro Louisville for the homeless population.

The city is placing eight stations with porta-potties and a sink for hand-washing.

"We are in an international health crisis," Councilwoman Barbara Sexton Smith said. "It is our responsibility to address some of these challenges as we see them."

Louisville Metro Council signed an agreement to have the toilets and hand-washing stations placed throughout downtown Louisville, at homeless camps, and near soup kitchens. As of Thursday, porta-potties were placed on Second and First Streets at Broadway, and on Frankfort and River Road.

"Our homeless population is finding themselves basically cut-off from the world," Sexton Smith said.

With businesses and libraries forced to close, there is no place for community members who are homeless to charge their phones or stay up to date.

"We are learning as the outreach workers go throughout the camps and interact on the streets, that our homeless population is not fully aware that we even have a pandemic," Sexton Smith said. "Our homeless brothers and sisters can be seen at every zip code of this county almost."

The contractor, 'Moon' has agreed to take full responsibility for the stations.

"They're going to place [the stations], replenish them, maintain them and secure them," Sexton Smith said.

The stations have been used before for past outdoor city festivals and events.

"Once it's completely stocked and filled, one hand washing station can supply 350 handwashes," Sexton Smith.

The stations will be replenished and cleaned every four and a half days, but the contractor will adjust the schedule if necessary.

All stations will be operational by the end of the week. Although they are setting up eight, city leaders are prepared to place more stations throughout the community if there is a need.