President Joe Biden signed 17 executive actions on his first day in office. Several of them impact our community directly 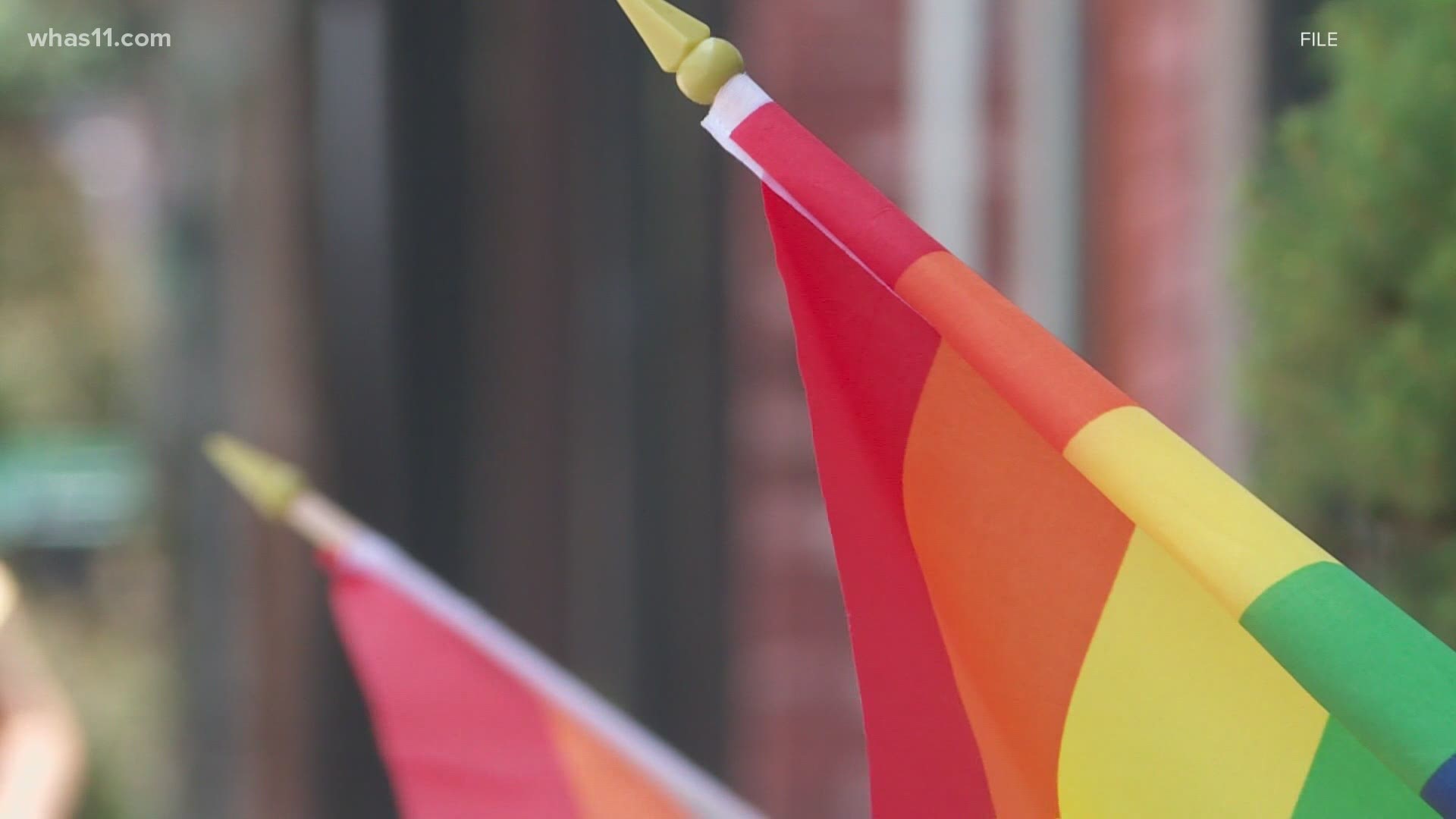 LOUISVILLE, Ky. — On his first day in office, President Joe Biden took action by signing 17 executive actions, including 15 executive orders. Several of those actions have direct impacts in our local community.

Three executive orders (protections for Dreamers, extending student loan repayment and protections for gender identity and sexual orientation) have direct ties to the bluegrass through the people they'll impact.

"It was very nice to see him directing all federal agencies to try to find a way to be inclusive," said Michael Frazier, the government affairs director of Ban Conversion Therapy Kentucky.  "Discrimination is not welcome anywhere in the United States government."

Frazier sees the order as step in the right direction, but says the fight isn't over.

"I think all Kentuckians all the way around should be excited, should keep a close eye on this, and look forward to the future," Frazier said.

Resident at the University of Louisville School of Medicine Blaine Taylor says his reaction to the executive order postponing student loan repayment until September mirrored the majority of students reactions.

This order continues the pause on student loan payments and interest until September 30, 2021.

"When I found out it was a huge relief," Taylor said.  "That's several hundred dollars a month that I currently get a little more time to be deferred, on a resident's salary, which is very helpful."

Taylor said though he isn't greatly affected by the pandemic financially, this will allow him to focus on his education during the challenges and stresses of learning during a pandemic.

Marcos Morales, with the University of Louisville Cultural Center says Dreamers at the university feel relieved by the executive order asking the Secretary of Homeland Security and the Attorney General to do what they can to protect and fortify DACA.  Morales says after the push for equality this year, his students feel like their efforts are noticed.

"There has been an intentional push to get to where we are today," Morales said.  "So, I think, it's a win.  It's like scoring a goal, but it's not the end of the game."

To read more about all the Executive Orders Biden signed in his first day in office, you can click on this link.