The CDC said there have been 22 “breakthrough” infections among people who were already fully vaccinated. 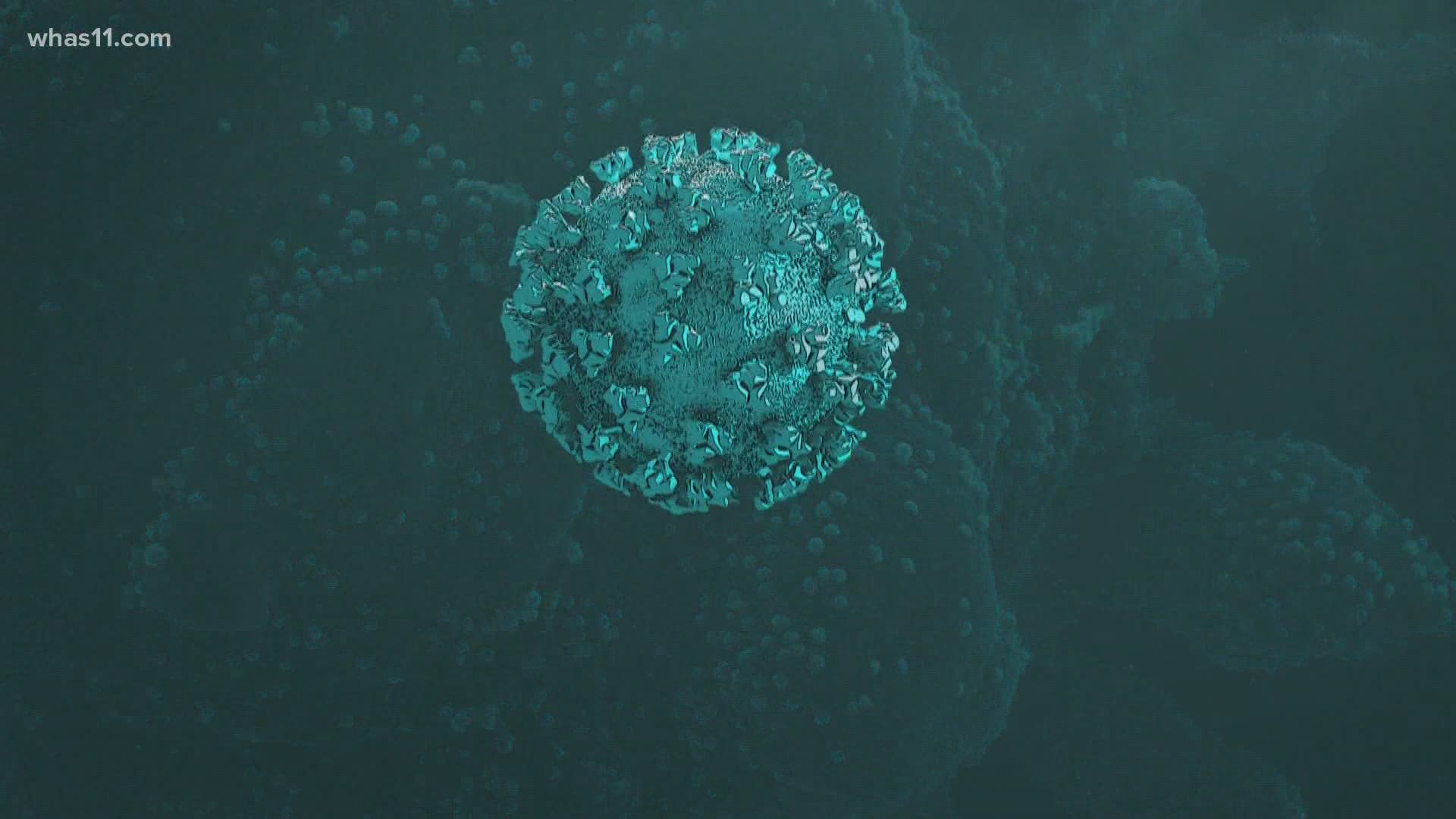 KENTUCKY, USA — In a report released on Wednesday, the Centers for Disease Control and Prevention (CDC) said there was an outbreak at a Kentucky nursing facility of a rare virus variant called R1.

According to a news release, the CDC said there have been 22 “breakthrough” infections among people who were already fully vaccinated.

The name of the nursing home was not released.

The CDC said vaccinated residents and workers at the facility were less likely to have symptomatic COVID-19 and less likely to experience severe illness, hospitalization and death if infected.

While unvaccinated residents and workers were 3-4 times more likely to be infected, the CDC said in the report.

This CDC reports said this is a good reminder that with several new variants circulating, it’s more important than ever to get vaccinated. They are not 100% effective against any known variant, meaning breakthrough infections are always possible although extremely rare.

What is the rare variant R1?

R1 is one of dozens of variants the CDC and public health officials are monitoring, but the R1 variant currently comprises a tiny fraction of cases - roughly 1% of sequenced samples - and is not considered a concerning variant, according to the CDC.

The most dominant variant in the United States - UK / B117 - is equally susceptible to vaccines compared to the ‘original’ variant.

Pharmaceutical companies are already developing new booster shots to stay one step ahead of emerging variants if they become necessary.

RELATED: Combating coronavirus variants in the race to herd immunity

RELATED: VERIFY: No, you don't need to restart your vaccine if you contract COVID-19 between doses