"We're trying to limit that group contact as much as everyone is so they're not in each other's presence." 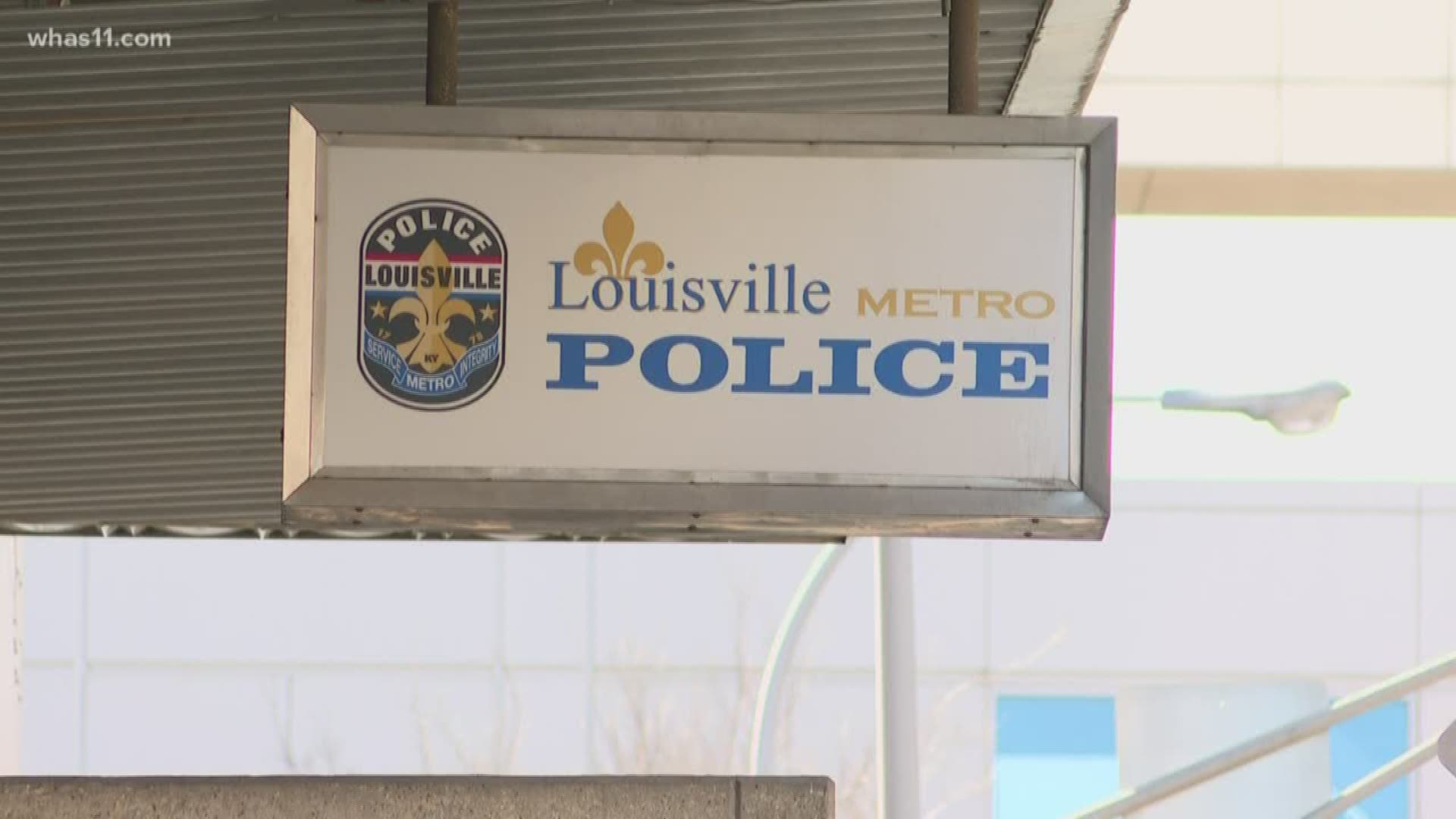 LOUISVILLE, Ky. — In any crisis, our first-responders have to be out in the community answering calls but no one is immune to this virus -- not even police officers.

Louisville Metro Police currently has about 1,100 patrol officers. After one of them tested positive and had contact with some people in the department, they are doing extra cleaning to make sure the virus does not spread.

"We must go to work, officers obviously cannot work from home," spokesperson, Jessie Halladay said. "We went to rolling roll calls so instead of gathering at our division stations we are having them call off on the radio."

"They have personal protective equipment that they carry with them in their cars," Halladay said. "We are giving them some new protocols all designed to try to keep them as safe and healthy as possible."

The department recently rolled out a new response plan when it comes to non-violent incidents. To reduce exposure, officers are filing those reports by phone.

"We're trying to limit that group contact as much as everyone is so they're not in each other's presence," Halladay said.

An officer who last worked a shift last Wednesday tested positive and was treated at a hospital. Those who may have worked with him were notified. Halladay said if an officer is showing symptoms or is sick they have to take their temperature at home. They will report it to their supervisor and from there will discuss whether they need to stay home. The department has a health and safety team for assistance.

"So far we have not had any days where we've not had a full complement of patrol officers," Halladay said.

If it comes down to multiple police officers getting sick, Halladay said they will have to draw from other non-patrol units.

LMPD said the best way to prevent the worst is to avoid public gatherings and to social distance.