Kentucky is reporting the highest number of weekly cases with 7,675. 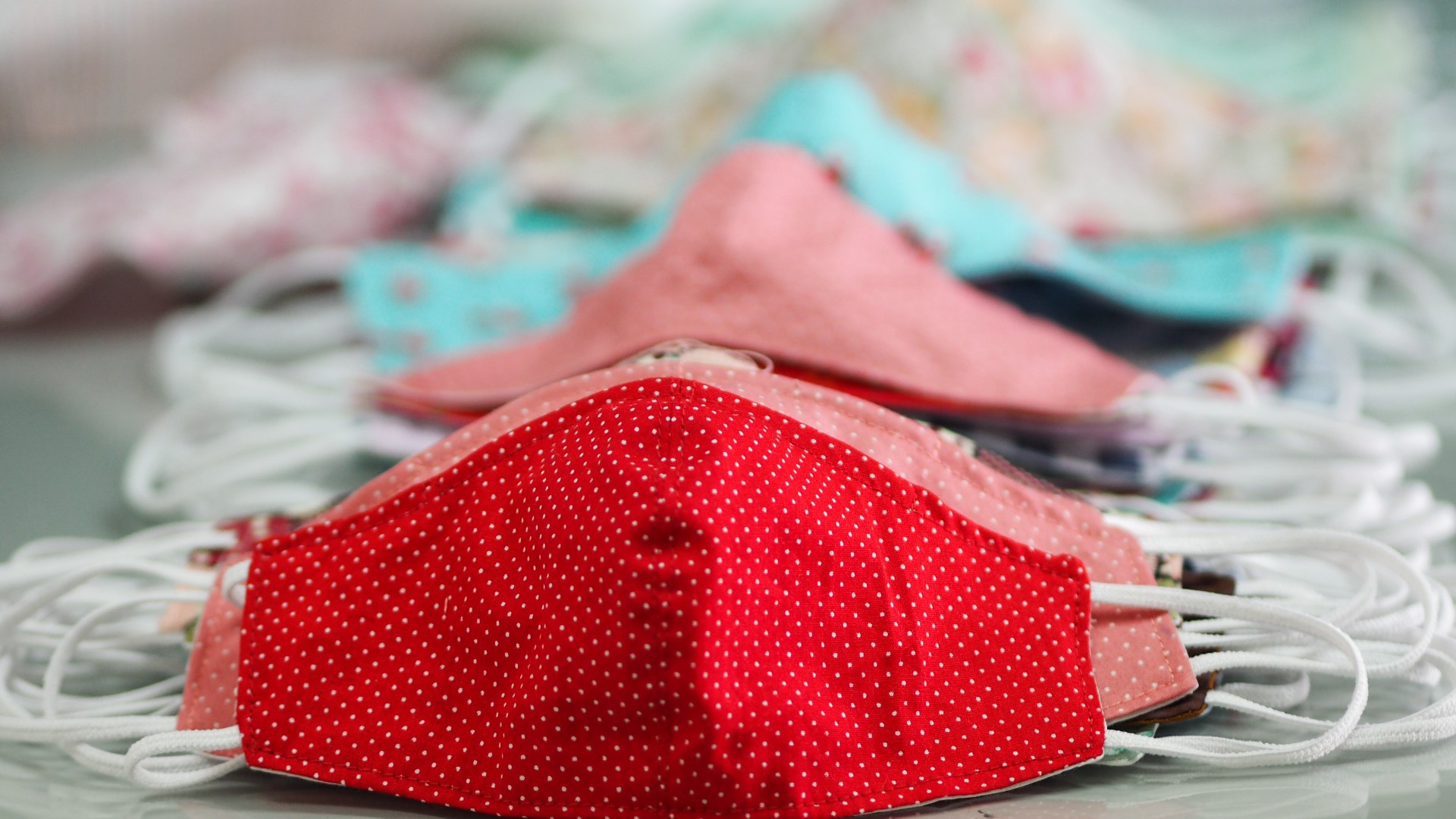 LOUISVILLE, Ky. — This is a weekly blog with real-time updates on COVID-19 numbers and other related content in Kentucky for the week of October 5,2020. Governor Andy Beshear is scheduled to give updates Monday through Thursday at 4 p.m.

Gov. Andy Beshear’s office has confirmed another 852 positive cases of coronavirus in Kentucky bringing the statewide tally of overall cases to 80,292.

For the third week in a row, the state has reported the highest number of weekly cases – 7,675. State officials said this week’s total is up by 1,549 cases from last week but said it includes a backlog of cases from Fayette County that were reported Wednesday.

Ninety of the new cases were found in those 18 and younger. The youngest reported case was found in a 23-day-old baby.

Three more people have died from the virus including a 33-year-old man from Jefferson County.

Due to limited reporting on Sundays, some information including positivity rate and tests administered will not be available until Monday.

“The number of positive cases is increasing at a troubling pace. We’ve had multiple week-over-week increases and we are at an all-time high here in Kentucky,” Gov. Beshear said.

“It’s past time for us to get back to the behaviors that we know curb the spread of this virus,” Beshear said. “It’s time to buckle down and treat this thing like the deadly disease that it is.”

Seven more deaths associated with the virus was reported on Saturday, bringing the total to 1,249 Kentuckians lost to the virus.

Department for Public Health Commissioner Dr. Steven Stack said the real danger is the population of people without symptoms that can be contagious and spread it to those vulnerable who get very sick.

“It’s important for all Kentuckians in every community to understand this risk. If you are in a ‘green’ county on the map this week, you might be ‘yellow’ next week. This week’s ‘yellow’ could become next week’s ‘red.’ COVID-19 is no joke. Not only is it deadly, especially among older people and those with health conditions, but increasingly, there’s evidence of lingering effects including prolonged loss of smell, difficulty breathing, fatigue, ‘brain fog’ and other issues,” Dr. Stack said.

The current positivity rate stands at 4.16%

Nearly 13,539 people have recovered from the virus.

Kentucky has confirmed 79,445 cases since tracking began in March.

“These are just far too many cases. We have to do better. Folks, we really need you to wear your mask,” said Gov. Beshear. “We’ve talked a lot about enforcement this week, but the best enforcement is you, making sure that you and your family are wearing them every time you go out. If everybody takes on that enforcement, we will stop this third escalation.”

Of the newly reported case, 114 were from children up to age 18, and 23 were children 5 and under. The youngest was 2 months old, Beshear said.

Virginia Moore, the Sign Language interpreter you see every day during the Governor briefings announced she has uterine cancer.

Governor Beshear announced 926 new cases. However, with a backlog of cases reported from Fayette County, the number is estimated to be 2,398.

As of Wednesday, there have been at least 1,568,542 coronavirus tests performed in Kentucky. The positivity rate was 4.21%, and at least 12,800 Kentuckians have recovered from the virus.

Eric Friedlander, secretary of the Kentucky Cabinet for Health and Family Services, spoke Wednesday about Kentucky’s efforts to shore up child care practitioners and facilities as they deal with the restrictions necessitated by the coronavirus pandemic.

“We’re happy to report that CHFS will make a one-time grant to licensed day cares and certified homes in the amount of $130 per child,” Secretary Friedlander announced.

According to Governor Andy Beshear, 144 of the newly reported cases were found in the 18 and younger demographic with the youngest case found in a three-month-old.

Beshear said Kentucky is experiencing its third major escalation during the pandemic and called it “significant.”

“Last week we had 6,126 positive cases and we are on pace to have more than that this week,” he said.

Four more Kentuckians have been lost to the virus including two women from Jefferson County, ages 69 and 78. It brings the total to 1,218.

“Yesterday I said more cases equal more people we lose. I want to bring that home a little bit,” the Governor said. “In the United States there is a 2.8% mortality rate for people who contract COVID. I’m proud that in Kentucky, we’ve got some great doctors and nurses and health care workers, and we’re at 1.7%, 1.1% less than the national average. But 6,126 cases of COVID-19 with the mortality rate we have would be 104 Kentuckians just from last week’s cases, we will lose. That’s just one week.”

Twenty-four states have been added to the red zone.

As of Tuesday, there have been at least 1,552,667 coronavirus tests performed in Kentucky. The positivity rate was 4.29%, and at least 12,751 Kentuckians have recovered from the virus.

Sixty-nine of the newly reported cases were from children ages 18 and younger, of which nine were children ages 5 and under. The youngest was only 1 month old.

“I believe that is the highest Monday, certainly in the last four weeks and by an appreciable amount,” the Governor said.

“More cases equal more death,” the Governor said. “If we are more casual, as opposed to more urgent, we will lose more of our family and friends. It’s hard because you can’t see it, but it happens. If we aren’t strong, other people typically pay for it. Let’s be strong.”

As of Monday, there have been at least 1,539,707 coronavirus tests performed in Kentucky. The positivity rate was 4.69%, and at least 12,445 Kentuckians have recovered from the virus.