"Selinexor is also thought to block inflammatory proteins which could decrease the pulmonary inflammation that we see in COVID-19 patients." 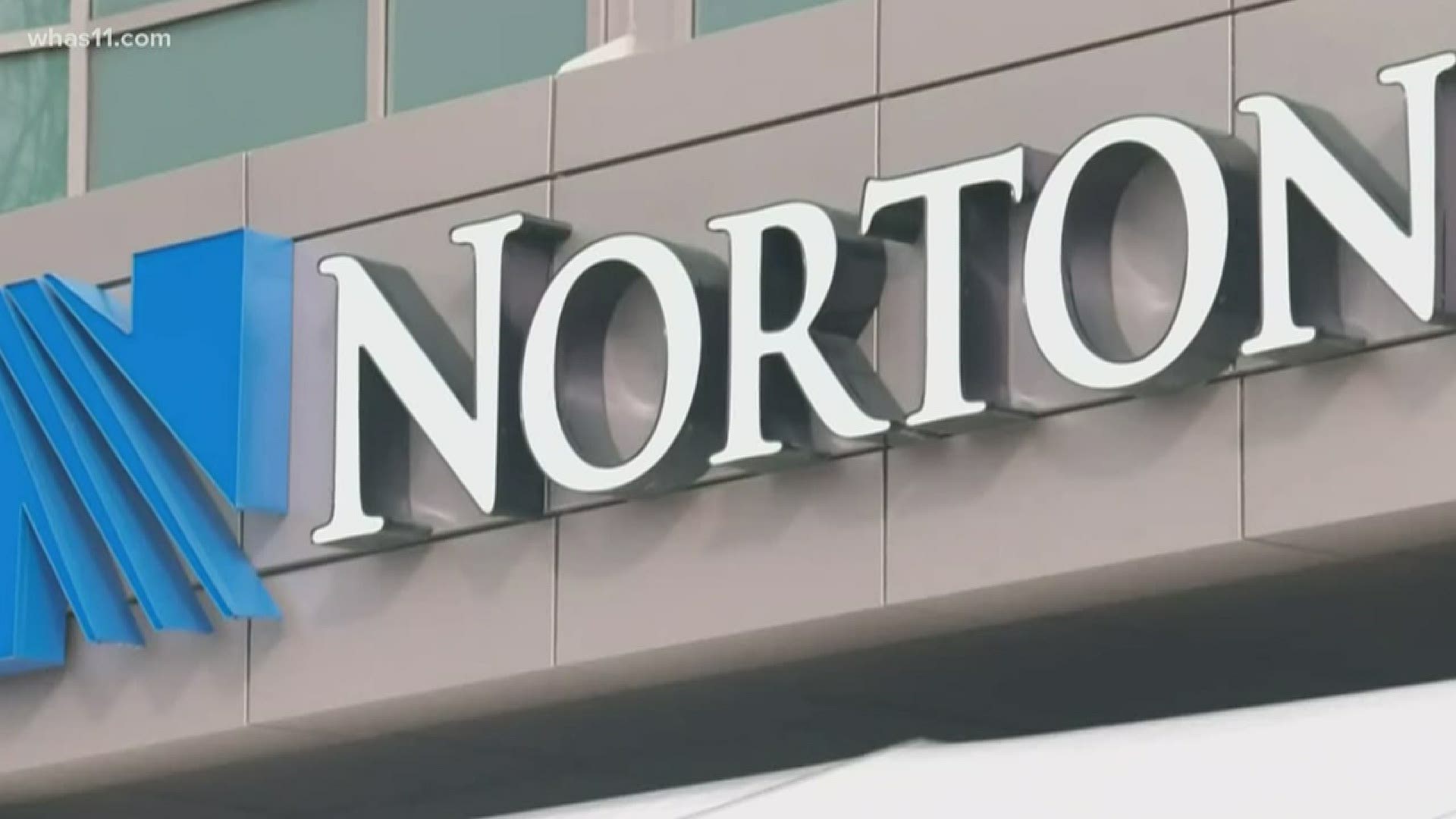 LOUISVILLE, Ky. — In the fight against coronavirus, a patient at Norton Healthcare is the first in the world to take part in a clinical drug trial.

Norton Healthcare is just one of 40 locations in the world to participate.

"It really is important that we do these clinical trials so that we're not just throwing everything at this disease," Dr. Don Stevens said. "We want to do things in a very scientific, logical way."

The hospital was contacted two to three weeks ago, and then activated the trial one week later -- a huge turnaround for what usually takes three to four months to set up.

"This is a drug that we've helped develop in the cancer world in looking at this as a treatment in blood cancer and that's why we were approached," Stevens said.

If results are good, the FDA approved drug, selinexor, could be groundbreaking in the fight against COVID-19. It is used for certain types of blood cancer.

"In cancer, it blocks certain proteins to increase tumor suppressor activity within the cancer cells," Dr. Becky Champion said. "When we talk about viruses, they consider our cells as factories to replicate or reproduce."

A small dose of selinexor will be put to the test.

"Selinexor is also thought to block inflammatory proteins which could decrease the pulmonary inflammation that we see in COVID-19 patients," Champion said.

Doctors will look out for positive improvements when monitoring patients.

"We'll look at if they're on less oxygen or on room air, that their pneumonia is resolving and that they're leaving the hospital sooner," Stevens said.

Norton is the first hospital to start the study. The rest of the 40 locations around the globe will soon participate and will ultimately look for about 230 patients.

"We know from looking at similar drugs and this drug both in the laboratory and in animal studies, that it is very encouraging," Stevens said.

Depending on how fast patients enroll, it could take up to six to eight months for results to come in, but Stevens said that it is still pretty early.

"We'll look very closely at a series of blood tests to measure improvement including looking at how quickly do we get rid of the virus," Stevens said.