'No model is perfect': A look at how coronavirus projections are made

A model the White House is promoting predicts the U.S. to hit its COVID-19 peak next week. Here's how such modeling works. 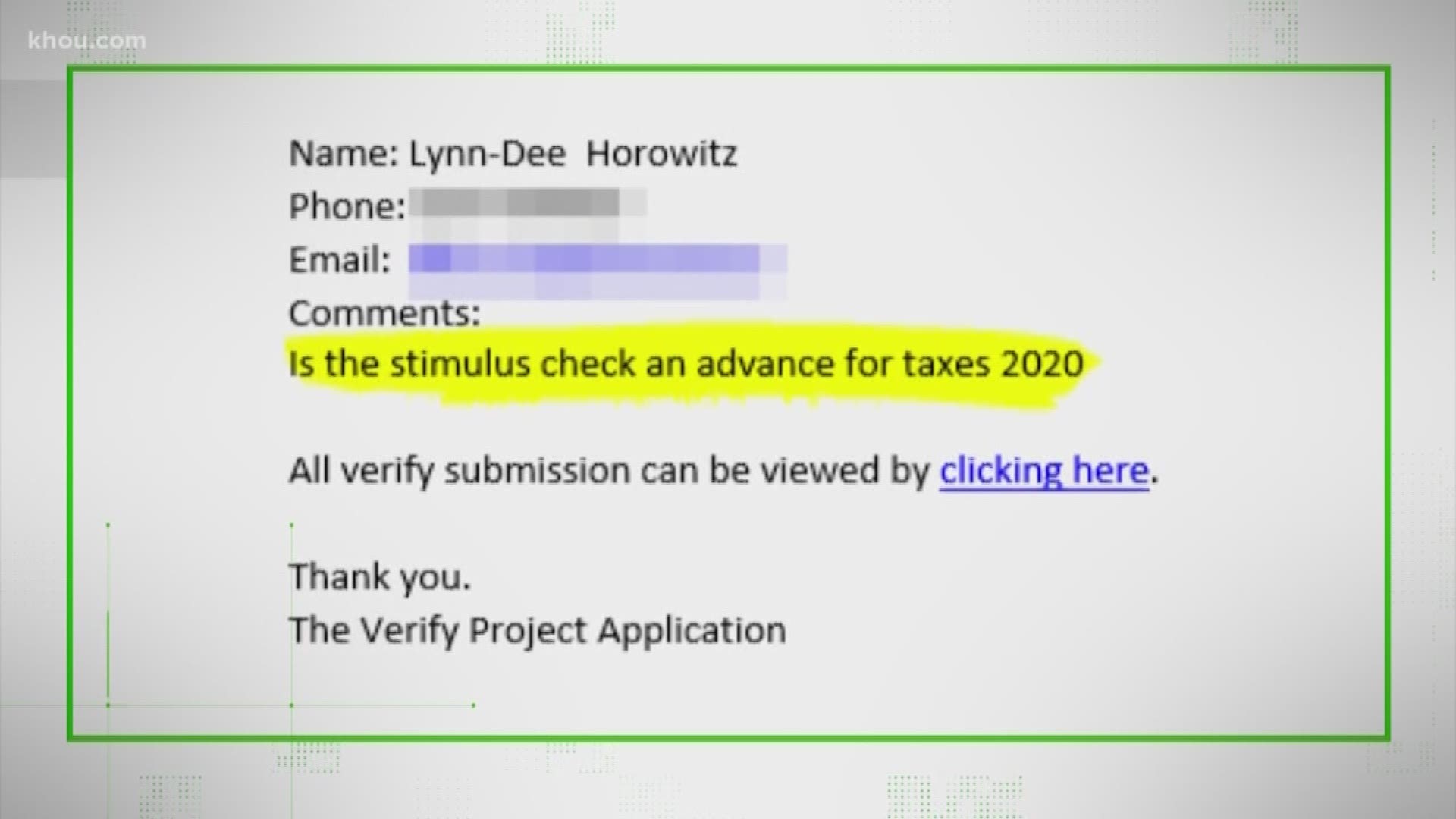 SEATTLE — A statistical model cited by the White House generated a slightly less grim figure Monday for a first wave of deaths from the coronavirus pandemic in the U.S. — a projection designed to help officials plan for the worst, including having enough hospital staff, beds and ventilators.

The only problem with this bit of relatively good news? It's almost certainly wrong. All models are wrong. Some are just less wrong than others — and those are the ones that public health officials rely on.

Welcome to the grimace-and-bear-it world of modeling.

“The key thing is that you want to know what’s happening in the future,” said NASA top climate modeler Gavin Schmidt. “Absent a time machine you’re going to have to use a model.”

Weather forecasters use models. Climate scientists use them. Supermarkets use them.

As leaders try to get a handle on the coronavirus outbreak, they are turning to numerous mathematical models to help them figure out what might — key word, might — happen next and what they should try to do now to contain and prepare for the spread.

RELATED: Millions of Americans will soon get stimulus checks. But here's who won't.

The model updated this week by the University of Washington — the one most often mentioned by U.S. health officials at White House briefings — predicts daily deaths in the U.S. will hit a peak in mid-April then decline through the summer.

Their latest projection shows that anywhere from 49,431 to 136,401 Americans will die in the first wave, which will last into the summer. That’s a huge range of 87,000. But only a few days earlier the same team had a range of nearly 138,000, with 177,866 as the top number of deaths. Officials credit social distancing.

The latest calculations are based on better data on how the virus acts, more information on how people act and more cities as examples. For example, new data from Italy and Spain suggest social distancing is working even better than expected to stop the spread of the virus.

The time it took for the epidemic to peak — that is, for those deaths to start declining — was shorter in those Italian and Spanish cities than it was Wuhan, China, said Dr. Christopher Murray of the University of Washington, who developed the model.

So how does modeling work? Take everything we know about how the coronavirus is spreading, when it's deadly and when it's not, when symptoms show and when they don’t.

Then factor in everything we know about how people are reacting, social distancing, stay-at-home orders and other squishy human factors.

Now add everything we know about testing, treating the disease and equipment shortages. Finally, mix in large dollops of uncertainty at every level.

Squeeze all those thousands of data points into incredibly complex mathematical equations and voila, here’s what’s going to happen next with the pandemic. Except, remember, there’s a huge margin of error: For the prediction of U.S. deaths, the range is larger than the population of Wilmington, Delaware.

“No model is perfect, but most models are somewhat useful,” said John Allen Paulos, a professor of math at Temple University and author of several books about math and everyday life. "But we can’t confuse the model with reality."

One challenge for modelers is dealing with seesawing death totals from overburdened public health departments. A state’s data might show big swings in deaths — but only because a backlog of reports showed up all at once. The tremendous leaps in deaths in a single day could throw off predictions.

Another problem, said University of Texas disease modeler Lauren Meyer, is that most of the pandemic models, including hers, are based on how influenza acts, and that is different from this new coronavirus.

Most models use calculus to factor in “things you can’t predict,” Meyer said. To her, they are simple equations, ones that a person who knows advanced calculus can figure out. To the rest of the world, it’s Greek. Literally full of sigmas, phis, omegas and other symbols.

Even with all of the uncertainty, “it’s much better than shooting from the hip,” said Meyer, who is churning out iterations of what she calls a “workhorse model” of COVID-19 for the Centers for Disease Control and Prevention. “Data-driven models are the best evidence we have.”

Because of the large fudge factor, it’s smart not to look at one single number — the minimum number of deaths, or the maximum for that matter — but instead at the range of confidence, where there’s a 95% chance reality will fall, mathematician Paulos said. For the University of Washington model, that's from 50,000 to 136,000 deaths.

Uncertainty will shrink with time, but never really go away — just like in hurricane forecasts, when the cone of uncertainty shrinks as the storm gets closer to making landfall, but remains large.

The Associated Press Health and Science Department receives support from the Howard Hughes Medical Institute’s Department of Science Education. The AP is solely responsible for all content.