NCAA President Mark Emmert says if college sports are to be played this fall, 'we need to get a much better handle on the pandemic.' 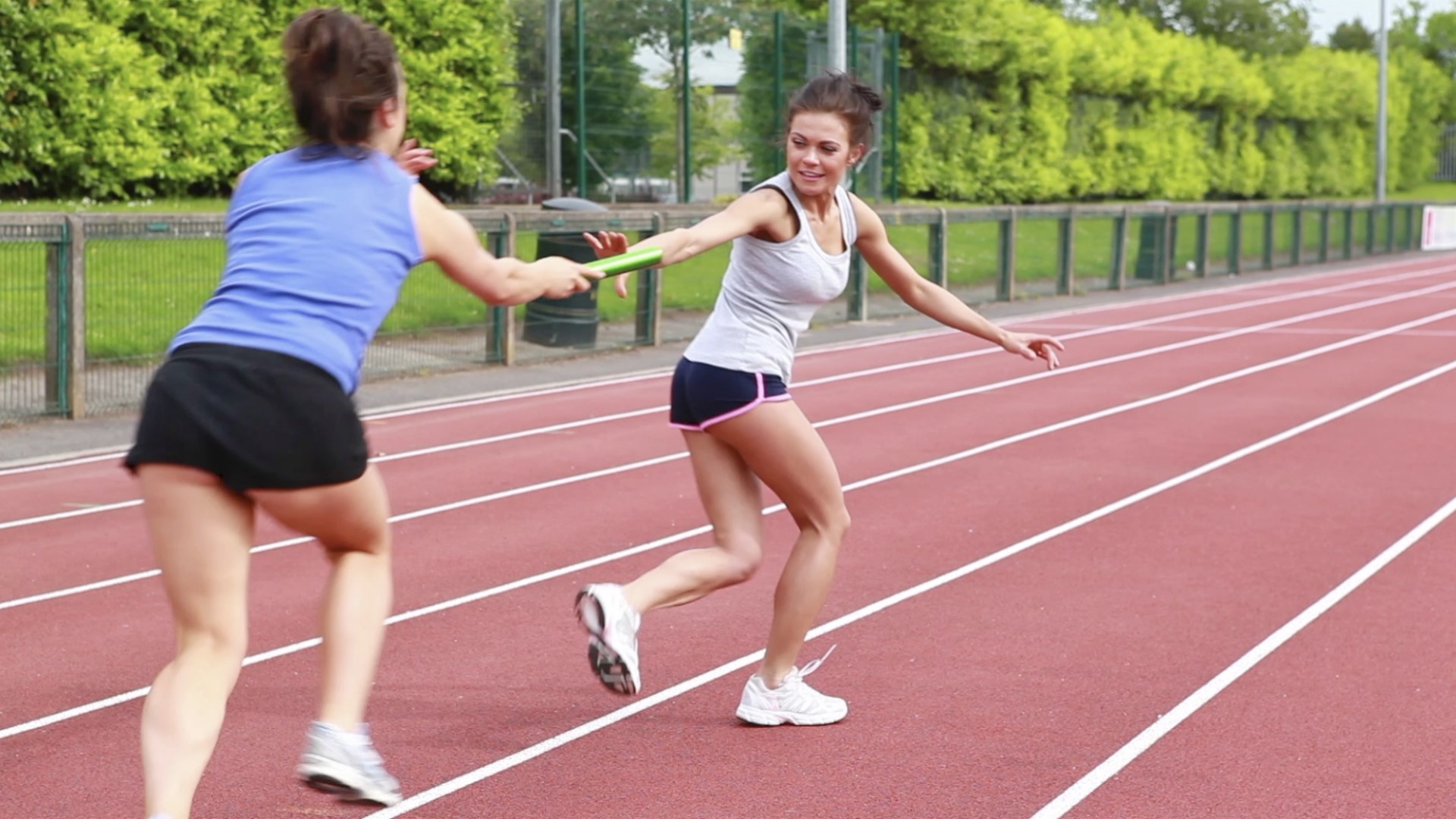 The NCAA says college football players should be tested for COVID-19 at least 72 hours before a game, players with high-risk exposures to the coronavirus should be quarantined for 14 days and everybody on the sideline should wear a mask.

The nation's largest governing body for college sports on Thursday released its latest guidance to help member schools navigate competition during the pandemic, and they come as the prospects of actually playing look grim. Around the country, the number of COVID-19 cases are on the rise and many states have slowed reopenings or reinstated restrictions on some businesses.

“This document lays out the advice of health care professionals as to how to resume college sports if we can achieve an environment where COVID-19 rates are manageable,” NCAA President Mark Emmert said in a statement. “If there is to be college sports in the fall, we need to get a much better handle on the pandemic.”

Earlier in the day, the American Athletic Conference announced it would require all its schools to test football players for COVID-19 at least 72 hours before competition, and the Power Five conferences are expected to require the same from their schools.

The NCAA’s recommendations lay out broader protocols, most of which are expected to be mandated by the Power Five.

— Test results should be obtained within 72 hours of competition for athletes competing in so-called high-contact risk sports, such as football, basketball, hockey and lacrosse.

— Face shields should be integrated into sports where feasible.

— Masks should be worn by everyone on a sideline, including when an athlete moves from the playing field to interact with a coach.

— CDC guidelines should be used for determining when individuals can resume activities after testing positive for COVID-19.

— All individuals with high-risk exposure must be quarantined for 14 days.

The final point could be crucial for managing a team this season. Simply being deemed a close contact of someone who tests positive could sideline players for two weeks.

The Atlantic Coast, Big Ten, Big 12, Pac-12 and Southeastern conferences have been working together on a minimum standard for testing in their leagues that could be used throughout major college football.

The Big Ten and Pac-12 announced last week that they would play only conference games in football and other sports this fall to help minimize potential disruptions caused by COVID-19.

The Big East joined those leagues Thursday by going conference-only for the fall season, which for the basketball-focused league includes men’s and women’s soccer, men’s and women’s cross-country, volleyball and field hockey.

Other FBS conferences have not decided yet on scheduling formats for the coming football season, which appears to be in peril because of the surging pandemic.

“We are committed to meeting or exceeding all guidelines and standards recommended by the NCAA and its member institutions in all fall sports, including football,” Aresco said.

Meanwhile, the Mid-Eastern Atlantic Conference on Thursday became the third Division I conference to say it will not have a fall sports season. The MEAC, comprising 11 historically black colleges and universities, joined fellow FCS conferences the Ivy League and Patriot League in punting on fall football and other sports, with the hopes of making them up in the spring semester if possible.

“Obviously this is an arduous decision because everyone wants to have a fall season for student-athletes, fans and others,” MEAC Commissioner Dennis Thomas said.