McDonald's to permanently close 200 US locations this year

The fast food giant is planning to speed up some of the store closings it had planned for future years. 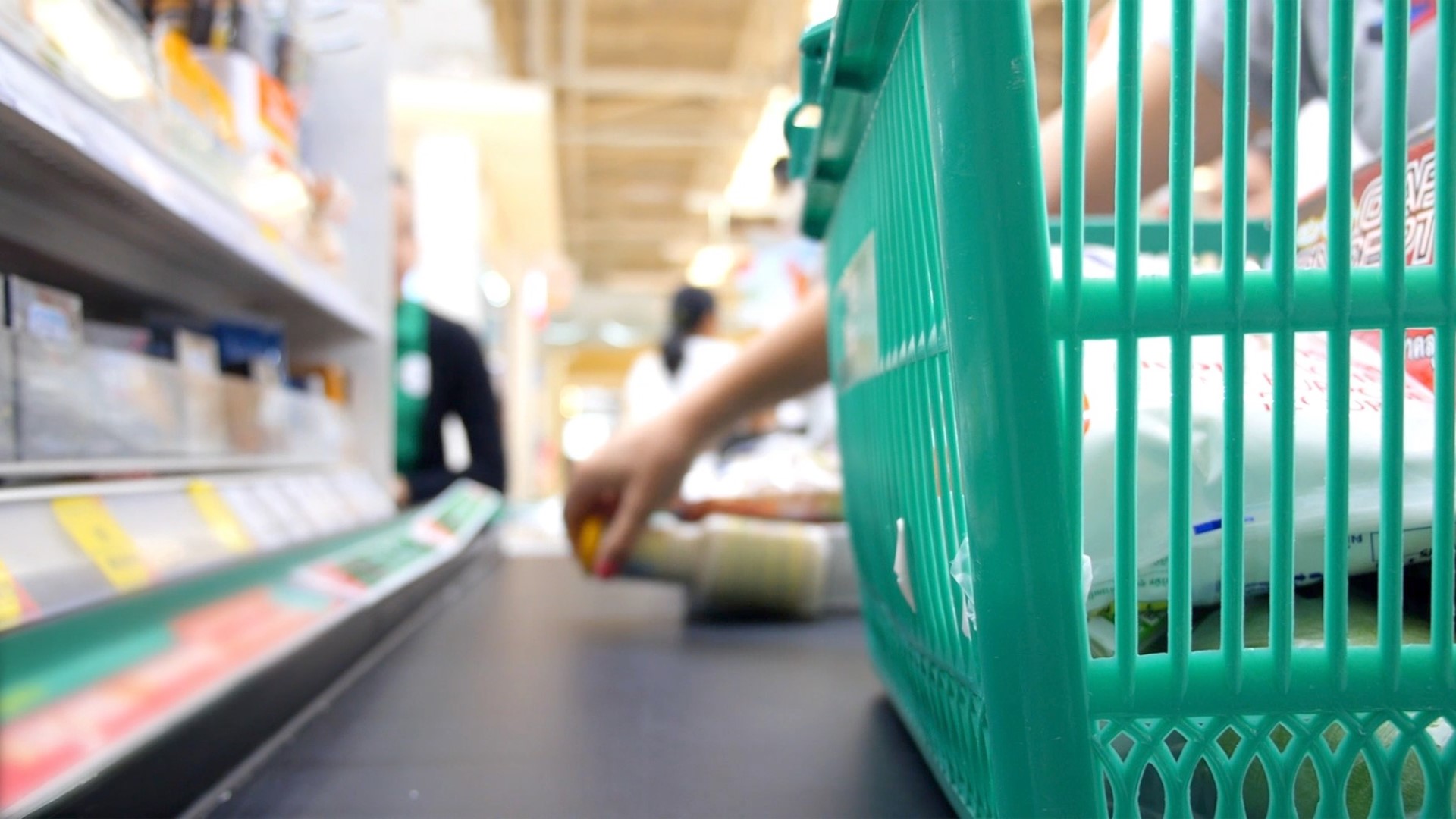 McDonald's announced Tuesday it plans to permanently close 200 U.S. restaurants this year, about half of which are "low-volume" locations inside Walmart stores.

McDonald's President and CEO Chris Kempczinski said the coronavirus pandemic continues to cause uncertainty and depress consumer sentiment But he believes the April-June period will be the trough in the company's performance.

“McDonald’s has learned to adjust our operations to this new environment,” Kempczkinski said Tuesday in a conference call with investors.

Of the chain's 39,000 restaurants worldwide, 96% are now open, compared with 75% at the start of the second quarter. Comparable-store sales that were down 39% in April were down only 12% by June.

In the U.S., McDonald’s put on the brakes. After reopening 2,000 dining rooms with reduced seating, the company paused reopenings in early July as coronavirus cases spiked. Last week, McDonald’s said it will delay dining room reopenings for at least another month and will require face masks for anyone entering its restaurants.

Still, U.S. same-store sales continued to improve throughout July and should end the month slightly positive compared to a year ago. Nearly all U.S. locations offer drive-thru, and McDonald's said it's also seeing an uptick in U.S. delivery orders.

Other major food companies have announced permanent store closures in recent weeks too. Dunkin said it would be closing 450 locations by the end of the year and Starbucks said its planning to close up to 400 locations while speeding up the expansion of pickup options.

RELATED: Starbucks to close up to 400 stores, speed up expansion of pickup locations

RELATED: Dunkin' will permanently close 450 locations by the end of 2020