Target says beginning Saturday, it will monitor the volume inside stores. If there are too many people, it will limit the number of customers allowed inside. 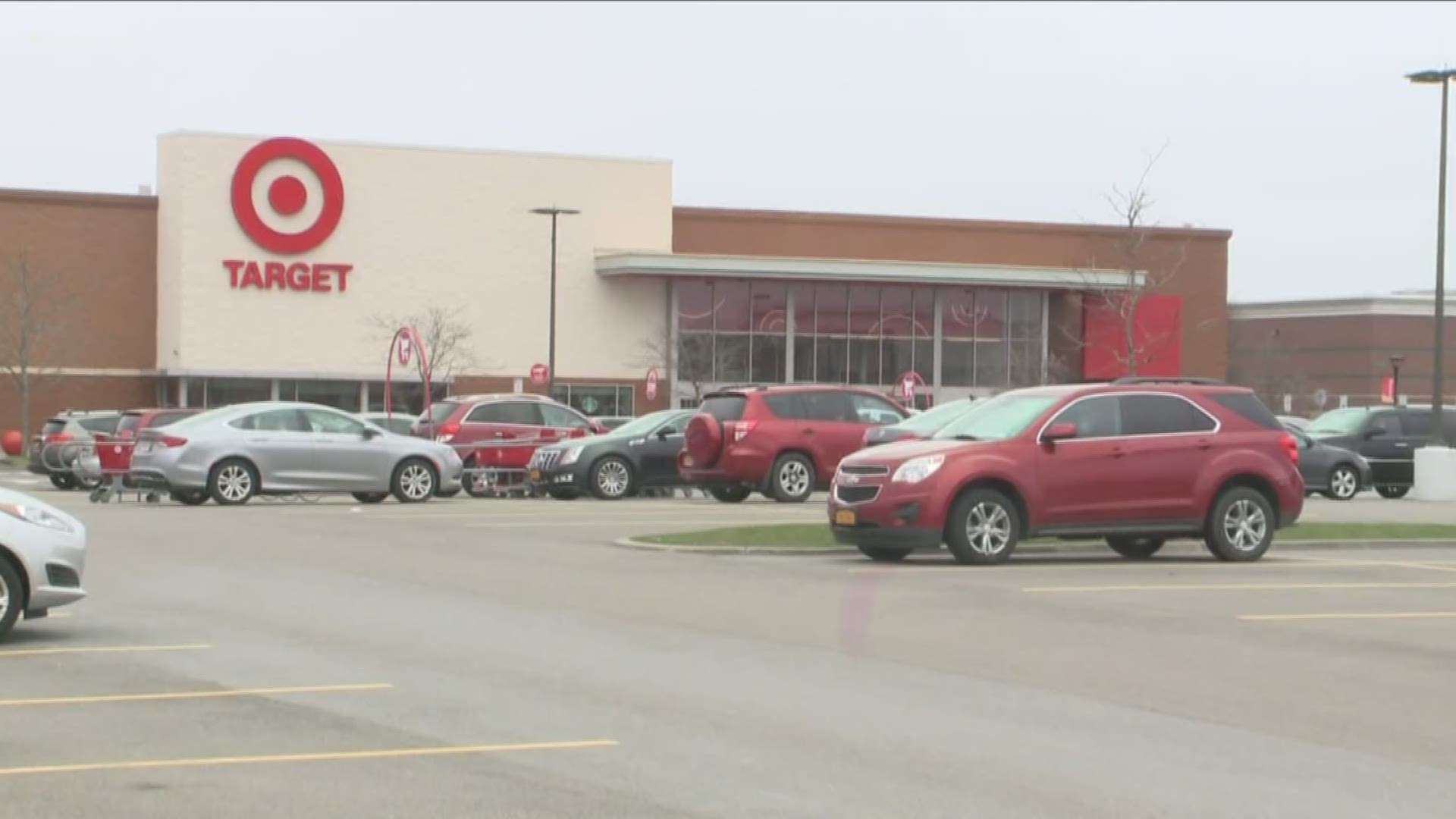 AMHERST, N.Y. — A lot of major retailers have made changes to their operations inside their stores and online to try to slow the spread of the virus.

Target says beginning Saturday, April 4, the company will monitor volume inside stores.  If there are too many people, they will limit the number of customers allowed inside based on the store's square footage.

If stores get too crowded, customers will be asked to wait outside and stand 6 feet apart to practice social distancing.

Over the next couple of weeks, Target workers will start to get masks and gloves. Target has already said it's not handling reusable bags, If customers have them, they will have to bag their items themselves.

Home Depot already is limiting the number of people in stores as well and has announced that stores will close at 6pm. Thermometers will also be distributed throughout stores for employees to take their temperature before coming to work.

Walmart, a few days ago, announced that it will start doing temperature checks of its employees. Anyone reporting a temperature of 100 degrees or more will be paid for reporting to work, but will be sent home and won't be allowed to return to work until the fever goes down.

On Friday, 2 On Your Side spoke via Zoom with the Amherst Town Supervisor Brian Kulpa, who has a lot of big box stores in town.

"We've been trying to work with retail managers to get them to abide some of the practices that Target is now putting in place. We've been asking people to really consider what you're driving to Lowe's or Home Depot for," Kulpa said, "Our next thing is we don't want crowded lines of people waiting to get into stores just because they're not in the store doesn't mean they're not next to each other."

No longer are customers allowed in stores. Instead, they can purchase items online or through Best Buy's app,  then items are brought out to customers. However, the Best Buy in Amherst on Niagara Falls Boulevard is closed.

Wegmans has announced that all stores in New York state have changed their hours to 7 a.m. to 10 p.m., to allow for more time to restock and sanitize.

RELATED: Looking for work? Here is a list of places hiring in Western New York