Moyer: COVID-19 vaccine distribution has not been racially equitable

Though the Black community has been disproportionally impacted by the virus, the first two phases of vaccination plans have meant more white people being vaccinated. 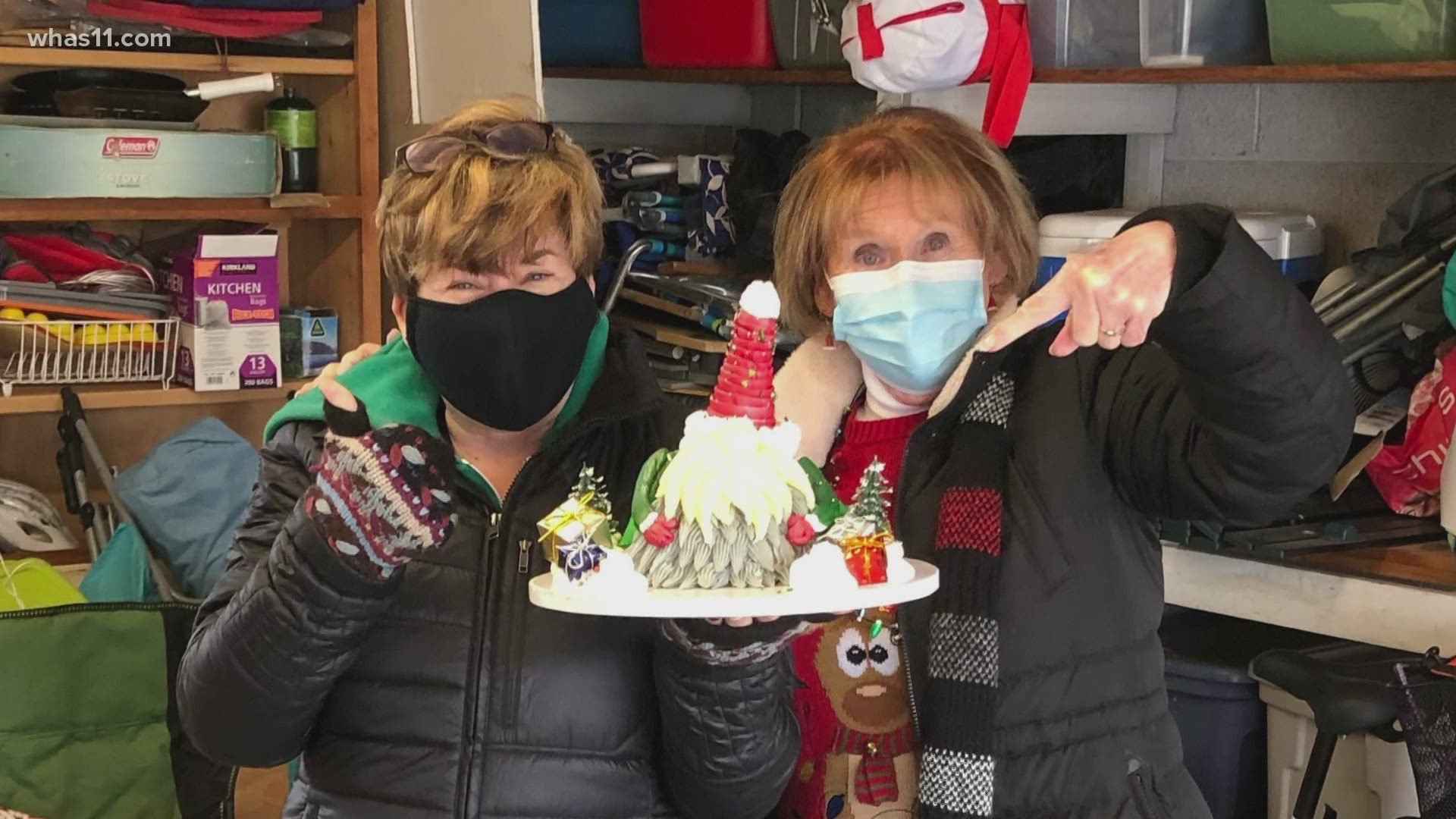 Jefferson County is entering Phase 1B of Kentucky's vaccination plan, meaning those 70 and older and join health care personnel, K-12 school employees and first responders in receiving the vaccine.

Moyer said that while 30,000 people have received their first dose as of Monday, data shows that the first phases have not been equitable for minorities.

Because of that, Moyer said the Phase 1B cutoff at 70 years old has not been fair to minorities. Additionally, Moyer said the majority of health care workers in the city — those vaccinated in Phase 1A — are white and female.

"So far, it is has not been equitable between race, and we're hoping to change that, especially when we get to 1C, that'll open up more categories so we can be more targeted and anti-racist in our ability to give vaccines," Moyer said.

According to the health equity report, Black residents have more exposure to risk factors for cancer, the leading cause of death in Louisville. Additionally, the report found that Black communities "experience the highest burden of cardiovascular disease and death" and had the highest death rate due to chronic lower respiratory diseases in 2017.

Phase 1C of Kentucky's vaccination plan will provide vaccines to people with cancer, COPD, heart conditions and other risk conditions highlighted by the CDC.

Moyer said the city is working to make sure they prioritize neighborhoods with communities that are in need of the vaccine once they enter Phase 1C.

"We are doing what we can to work with our partners to make sure we are prioritizing neighborhoods that are harder hit by COVID," Moyer said.

RELATED: As Phase 1B begins in some counties, vaccine supply does not meet demand