It comes just a week after Pfizer reported their vaccine as more than 90% effective. 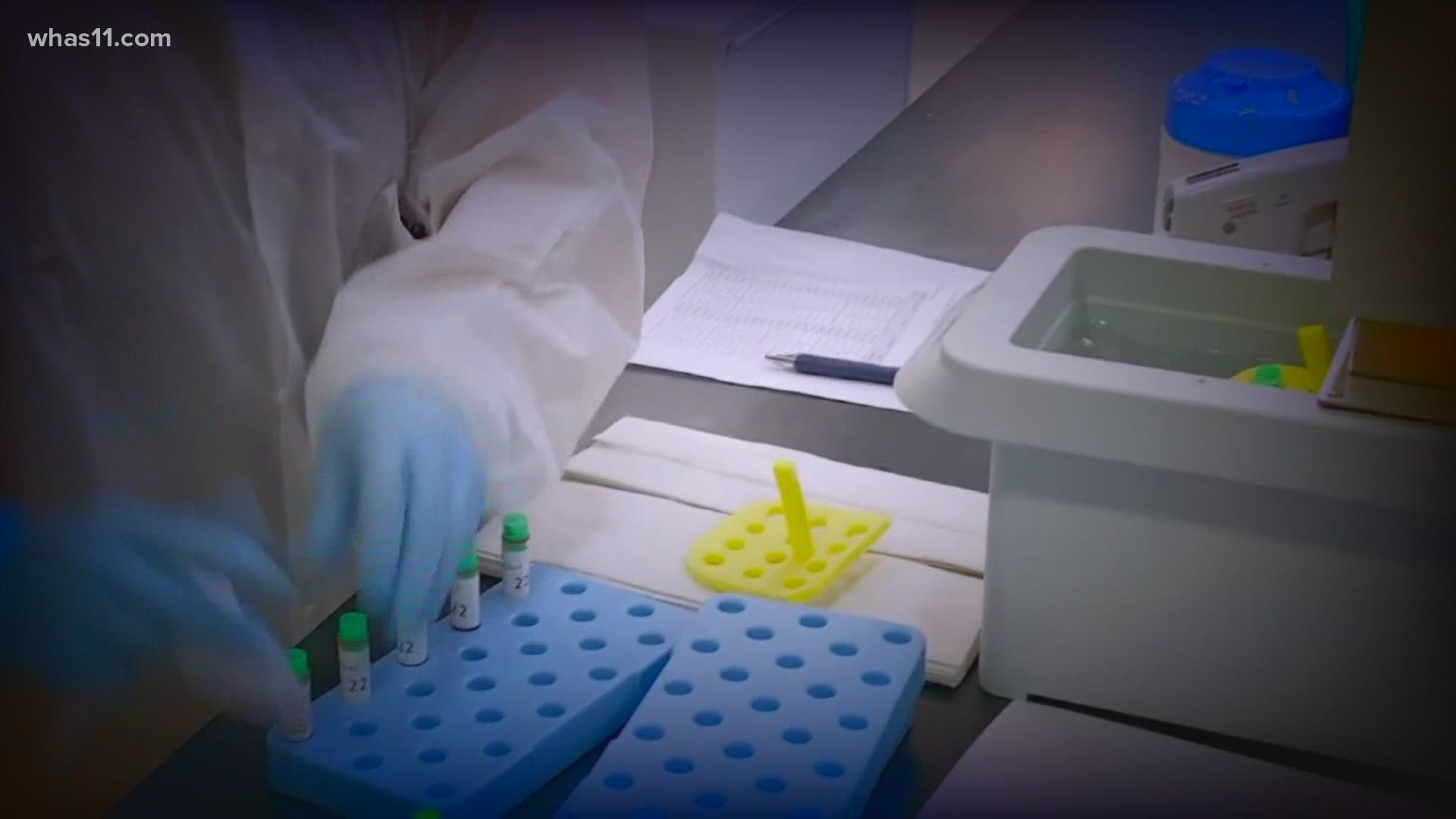 LOUISVILLE, Ky. — A second experimental COVID-19 vaccine has taken its shot at fighting the coronavirus.

The vaccine from MOderna, Inc. reported strong early results Monday, and said its vaccine appears to be 94.5% effective, according to preliminary data.

“If you had to say, 'what's your dream vaccine candidate,' this is pretty darn close,” said Dr. Ben Klausing, an infectious disease physician with Baptist Health Louisville.

Moderna’s vaccine is being studied in 30,000 volunteers who received either the real thing or a placebo dose. Ninety-five infections were recorded after volunteers’ second shot. Five of those illnesses were in people given the vaccine.

It comes just a week after Pfizer reported their vaccine as more than 90% effective. In both trials, it was made clear that results could change further into data examination.

“I’m sure it will be effective, if it reaches 90-95%, that would be fantastic but I'm not sure we're going to be there when you start looking at all the people provided,” said UofL Health’s Dr. Jason Smith.

But with two candidates reporting positive results, he believes it’s very possible the vaccine will be distributed before the end of the year, and is already thinking about the 10,000 healthcare workers at UofL Health.

“Which of those 10,000 become the first to get that vaccine and finding those that are interacting with COVID patients regularly, and identifying those truly high risk patients that we need to vaccinate so that they don't get exposed and don't have the complications from this,” he explained.

Both vaccines require two shots, given several weeks apart. U.S. officials said they hope to have about 20 million Moderna doses. The vaccine made by Pfizer and its German partner BioNTech expect to have 50 million doses, globally, ready to use in late December.

These vaccines still need to be approved for emergency use. The final data is expected in the next few weeks.

“The preliminary data, I suspect, will be confirmed and its very, very good news,” said Dr. Klausing.

Side effects appear to include fatigue, muscle aches, and a sore arm after the second dose.

Both doctors agree that any progress with vaccines at this moment in time doesn't mean people should stop wearing masks or washing their hands.