Louisville health care systems at about 50% capacity amid coronavirus outbreak

Health care systems report ventilator usage and bed space are not yet nearing capacity in the Louisville area. 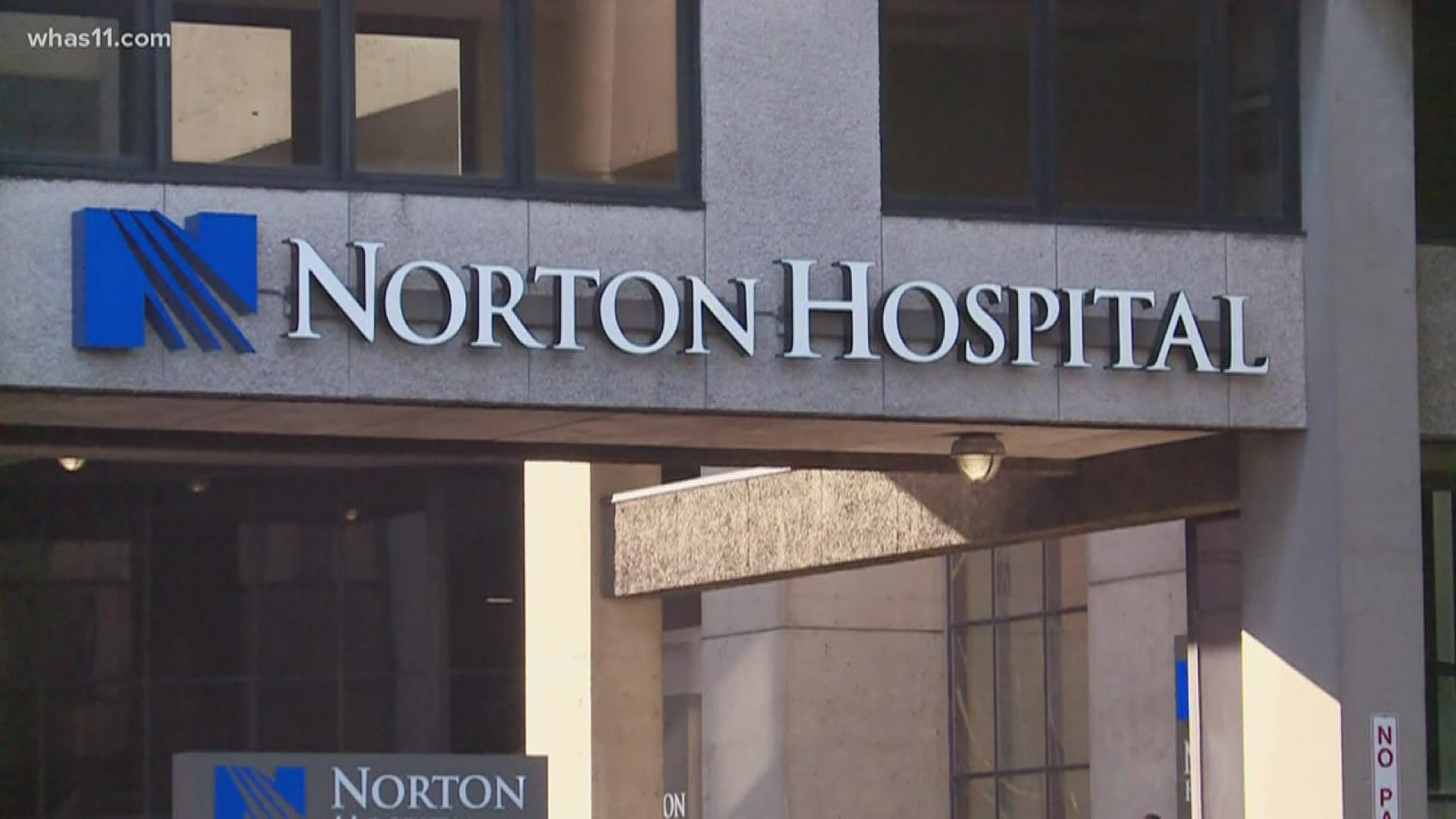 In Louisville, both Norton Healthcare and UofL Health report the hospital systems have plans in place to accommodate a growing number of COVID-19 patients, but at this point, they haven't had to execute any of them.

Every hospital group in Louisville has the ability to "surge," meaning they can expand their facilities to include beds or spaces not typically used for patient care.

Norton Healthcare has 1,174 acute care beds in operation right now. A health care system spokesperson said about half of those beds are currently occupied by patients, though not all have COVID-19.

Norton has the ability to surge to accommodate 1,469 patients, if they had to expand. This would mean if the system met the current capacity, they could make room for almost 300 more people.

About 30% of Norton’s ventilator stock is now in use. The hospital network said of their 223 available ventilators, 87 are in use right now, including 26 for pediatric patients. Not all of the patients using ventilators are COVID-19 positive, and the system has not had the need for additional devices.

“The people of Kentucky have done a great job 'flattening the curve,' which is allowing us to manage our resources without implementing emergency plans,” a Norton Healthcare spokesperson said.

UofL Health is reporting similar usage numbers—describing a system that has reached about 50%. A UofL spokesperson said the health care network has plans in place should they see a spike in patients, but so far they have not had to use them.

The hospital system is equipped with about 1,400 beds, 750 of which are now is use, meaning almost half are available for new patients.

UofL staff said they have about 174 ventilators, not including disaster relief ventilators that would be used during an emergency surge. Of those 174 devices, 55 are now in use. That number is low for UofL compared to “normal."

"If you look at the daily census across our organization we are probably down from where we are normally. The reason for that is we've significantly curtailed most of our elective surgical procedures," said Dr. Jason Smith, the Chief Medical Officer for UofL Health.

According to the numbers, Louisville's local healthcare system is not nearing our capacity and has room to grow. Still, experts warn letting up on strict social distancing measures could quickly change that.

RELATED: Paramedics in rural Kentucky say new, needed protocol is slowing them down