Herd immunity is achieved when a large majority of the population has become resistant to a virus, most often through vaccination. 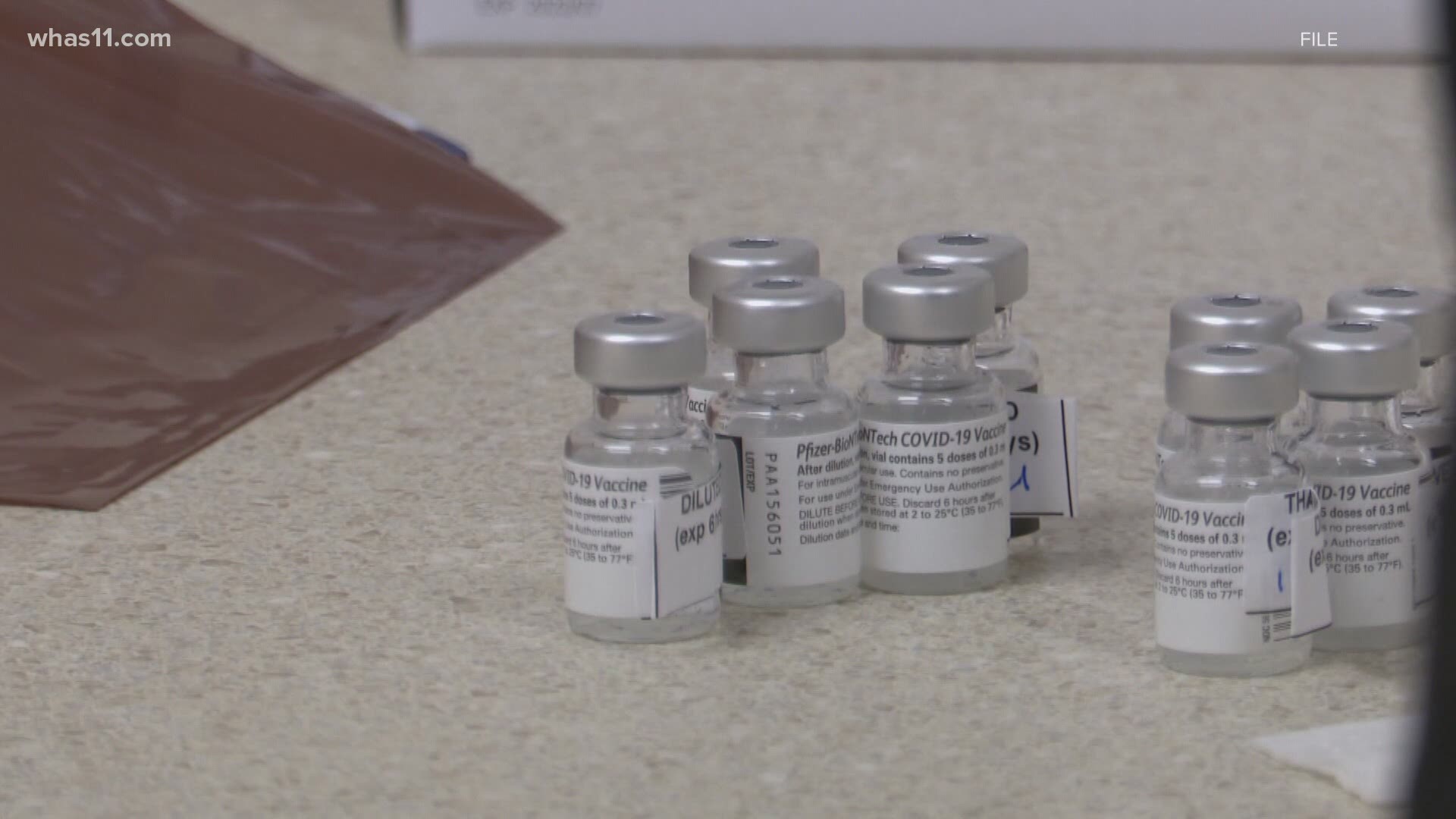 LOUISVILLE, Ky. — Without more people getting their coronavirus vaccines, herd immunity will be unlikely, especially by this summer, local health officials said.

While President Joe Biden had announced last month he hoped Americans would be able to celebrate Independence Day with some sense of normalcy, health experts said the current rate of vaccinations, which has started dropping, means achieving herd immunity from the virus is becoming more distant, with the idea of the coronavirus staying around becoming more a possibility.

"What we're finding with COVID, much like the flu, the virus is changing too quickly," Louisville Chief Health Strategist Dr. Sarah Moyer said. "It's spreading too rapidly right now and new variants are popping up. And we are ways off from vaccinating the entire world."

Herd immunity is achieved when a large majority of the population has become resistant to a virus, most often through vaccination, which then does not give the virus an opportunity to spread and mutate. Herd immunity has been achieved with other viruses, like smallpox and measles, but Moyer said in the race to stop the coronavirus, the slower demand for vaccines is not a good sign.

"Right now the vaccine is still working against all the variants that we have, but we don't know what the future holds, so it might turn into more of a flu situation where it's a controllable threat but still there and something that we deal with year after year," she said.

"Some of it is vaccine hesitancy. I think some of it is misinformation or lack of correct information," North Central District Health Department Public Health Director Roanya Rice said. "And some of it is I think they've just decided they don't want the vaccine for whatever reason."

Rice said she does not believe the low rate is due to lack of access and admits she does not understand why Spencer County has such low rates while the other counties covered by the North Central District Health Department, Shelby, Trimble and Henry, are faring much better. She said the health department will continue working on getting the vaccines to as many people as possible.

The North Central District Health Department is holding a vaccine clinic at the Spencer County EMA on May 20 from 3 p.m. to 6 p.m. No appointments are necessary and people can choose to get either the Moderna vaccine or the one-shot Johnson & Johnson vaccine.

RELATED: Biden aims for vaccinating 70% of adult Americans by July 4

RELATED: Many Kentucky Derby attendees seen without masks despite requirement 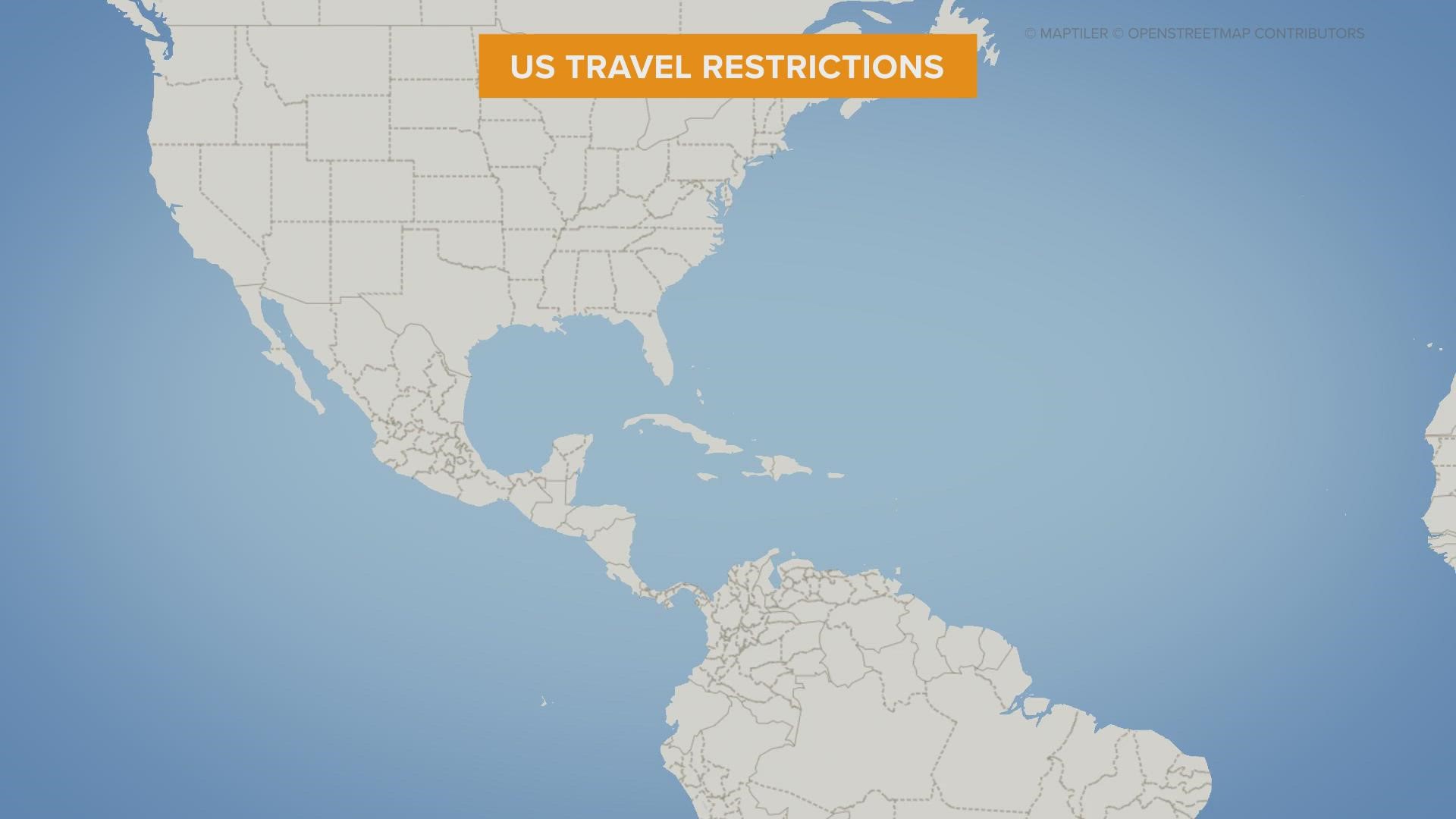