Philanthropist Christy Brown talks to WHAS11's Doug Proffitt about how she felt and reacted when she tested positive for COVID-19. 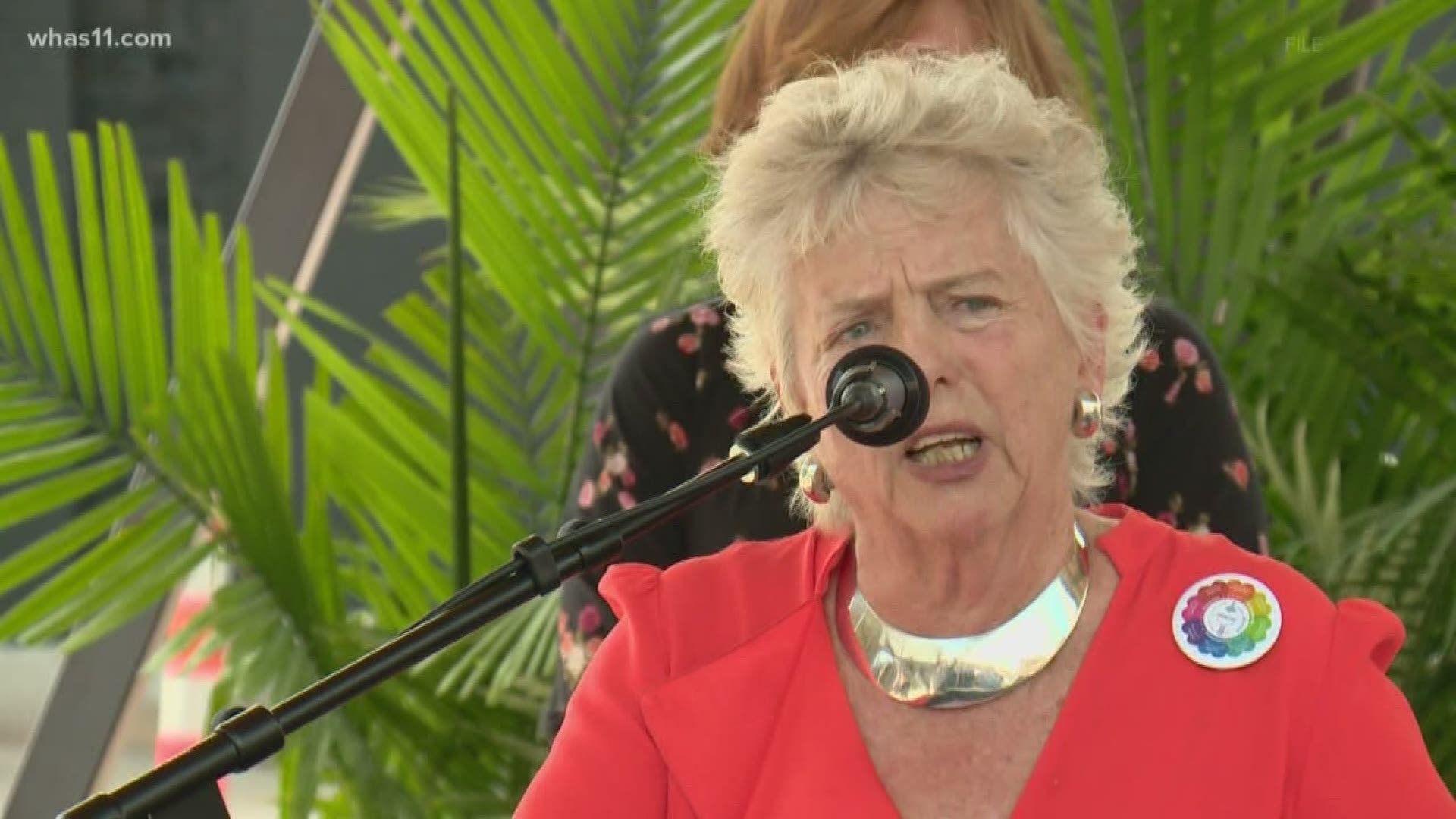 LOUISVILLE, Ky. — Prominent philanthropist Christy Brown sat down with WHAS11's Doug Proffitt to discuss her symptoms and recovery after testing positive for COVID-19 on March 13. after falling ill Sunday, March 8.

The 73-year-old had attended the Speed Ball at Speed Art Museum with local leaders like Mayor Greg Fischer and Rep. John Yarmuth March 7, and later fell ill on March 8, leading them to announce self-quarantines.

Fischer recently announced his wife Alexandra Gerassimides tested positive for the virus after attending the event as well.

Brown said that her symptoms were unlike the common symptoms previously reported, saying she does not have a fever and had gastrointestinal issues. She also spoke about how she alerted those around her and how she is recovering.

Listen to the interview here:

Doug also sat down with Dr. Ruth Carrico of the University of Louisville, who explains whether or not recent cancellations are an "overreaction" and what symptoms people can expect if they do contract COVID-19.

You can listen to The Proffitt Report on Apple Podcasts, Spotify, Google Podcasts, YouTube and anywhere else podcasts are found. Please leave a rating and review and let Doug know what you'd like to hear next.

RELATED: Louisville doctor explains what to expect if you do contract COVID-19

RELATED: 'There should be concern, but definitely not panic': Expert answers your top coronavirus questions